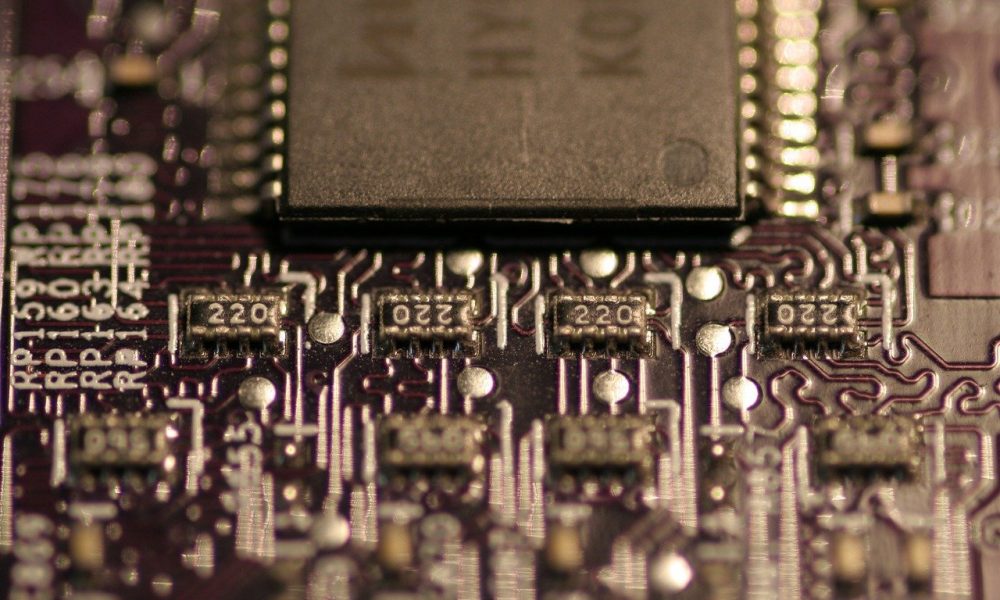 According to reports, the Chinese technology giant, Huawei has launched a smartphone that has a built-in hardware wallet for China’s Central Bank Digital Currency (CBDC).

In a recent press conference, Yu Chengdong, Huawei’s CEO for the consumer business group, said that Mate 40 is the first smartphone that enables a hardware wallet for China’s digital yuan.

According to a Weibo post by Huawei, the Mate 40 will deliver hardware-level security with controllable anonymity for the digital yuan. As a physical DCEP wallet, it is also said to be capable of initiating transactions in offline environments.

It remains unclear at this stage whether users of the Mate 40 will be able to directly convert any bank savings into the physical digital yuan wallet.

However, Yu noted that the CBDC compatible wallet is a step towards the expansion in usage of the digital yuan on mobile devices.

Huawei is already known to be one of 20 companies identified by Sina, involved in the development of China’s DCEP.

It signed a cloud hosting deal with the People’s Bank of China earlier in the year, and it appears that it has managed to support the integration of a DCEP hardware wallet as well.

Feitian Technologies, Kelan Software, and Netac Technology are all known to have applied for patents in the hardware wallet space. Given the Chinese government’s ban on cryptocurrency, the support for a digital currency wallet was likely intended for DCEP.

At this point, Huawei is the only company that has made any announcement on this front, but more developments can be expected in the near future.

The Huawei Mate 40 was launched earlier today. The phone reportedly sold out within 28 seconds in China during pre-orders, after it was unveiled a week ago.