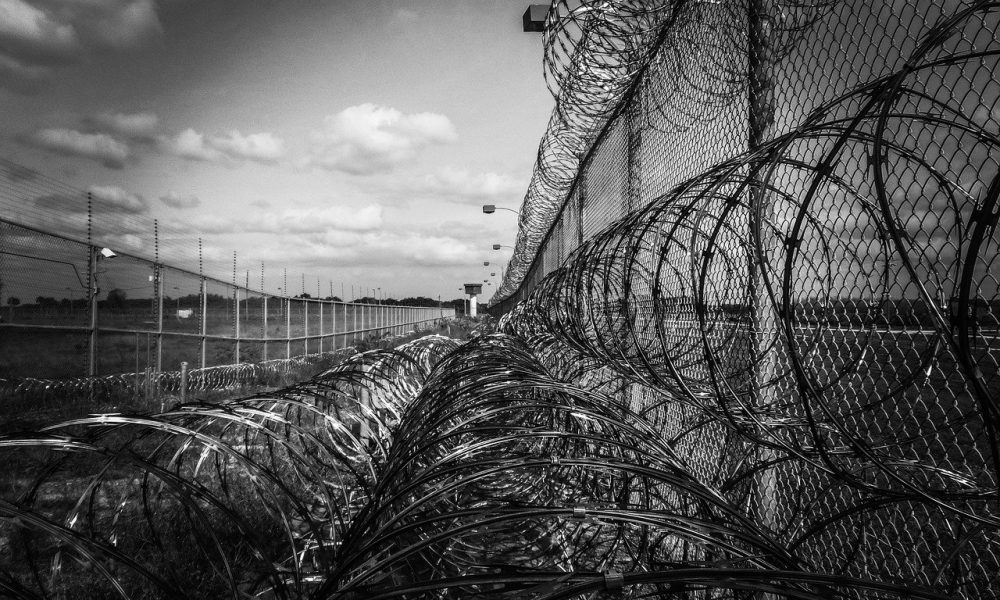 Plaintiff Dmitry Dolgov, a resident of Moscow, Russia has filed another lawsuit against crypto exchange BitMEX for violating regulations and manipulating markets with legal claims amounting to $50 million.

The lawsuit alleged that HDR Global Trading Limited, the company that owns and operates BitMEX, violated know your customer and anti-money laundering policies, which caused hackers and tax evaders to use the exchange. Plaintiff Dmitry Dolgov alleges that HDR Global Trading Limited, the parent company of BitMEX, the exchange’s founders Arthur Hayes, Ben Delo, and Samuel Reed, and others, engaged in and facilitated racketeering activities.

Further, the lawsuit claimed that BitMEX’s “own data” indicated that the exchange “generated over $30,000,000 in profit during three market manipulation events” between 2019 and 2020.

However, the exchange had said that it disagreed with the U.S. government’s “heavy-handed decision” to bring these charges, and intended to defend the allegations “vigorously.” With regard to the latest lawsuit, BitMEX has not published an official statement yet.