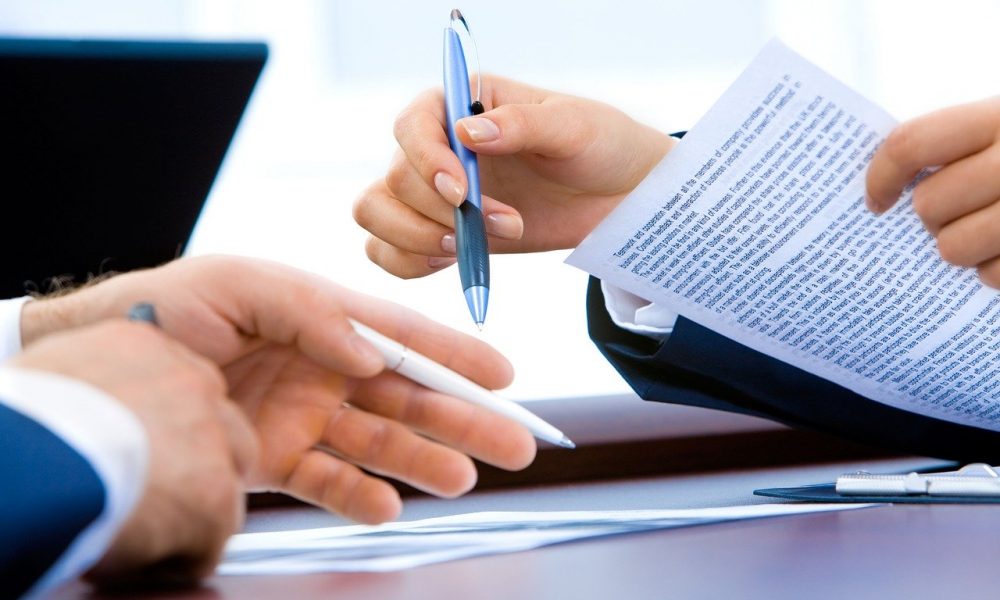 Back in September, the San Francisco-based venture firm, Blockchain Capital joined Libra Association to advise on the Association’s creation of its payment system. This however was followed by the appointment of another former HSBC exec, James Emmet, as the Association’s Managing Director. While it may seem like the Association has been growing its c-suite community, between 2019 and early 2020 a number of big firms like Mastercard, Visa, Ebay and Stripe have left the Libra Association.

However, Libra Network’s Managing Director James Emmett said that with Jenkin’s appointment the network would move forward to a more “operational phase of the project.” Meanwhile, central banks across the globe are preparing their own digital payment systems and currencies, taking inspiration from China’s DCEP.

Chinese officials had even called the development of global CBDCs as a new “battlefield.” However, there have been new theories supporting a possibility that Facebook’s private currency, being developed by the Libra Association, would shift the nations to work together on their CBDC projects rather than against each other.

In fact, the former governor of the Reserve Bank of India, Raghuram Rajan, said that bitcoin and Facebook’s libra will compete with CBDCs. Meanwhile, central banks from England, Japan, Europe, Sweden and the US issued a report with the Bank for International Settlements, which highlighted potential collaborations on their respective CBDCs and to further avoid any limitations while transferring the digital currencies internationally.