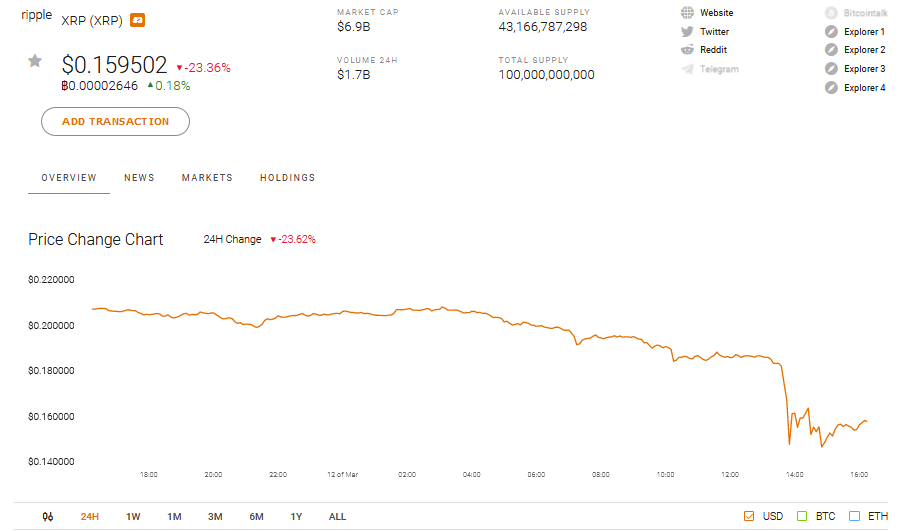 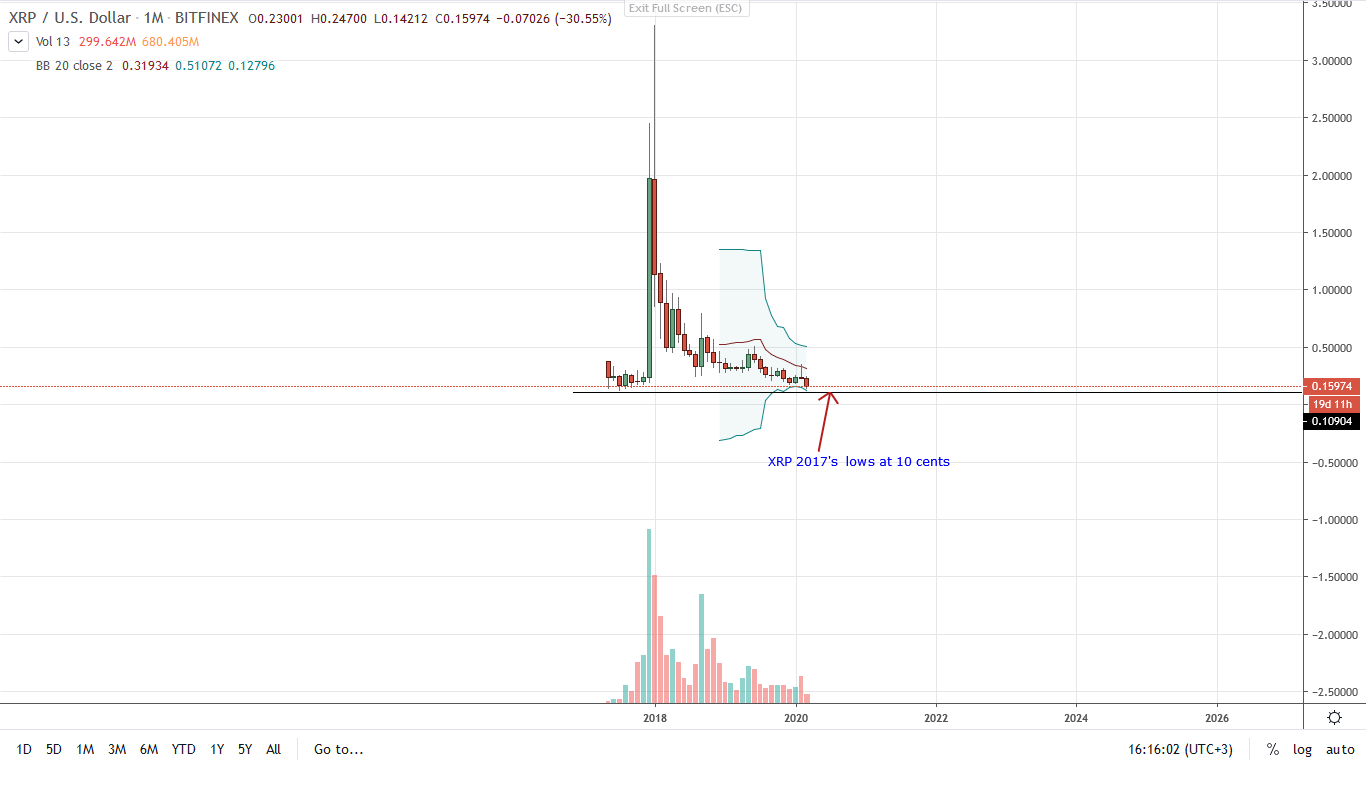 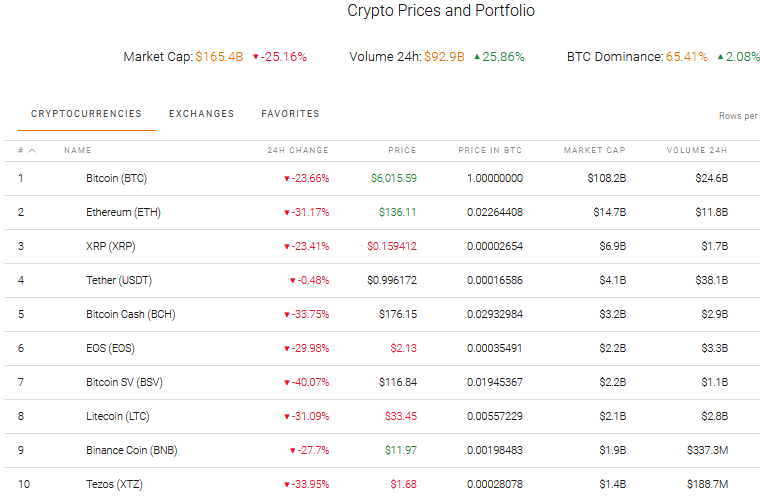 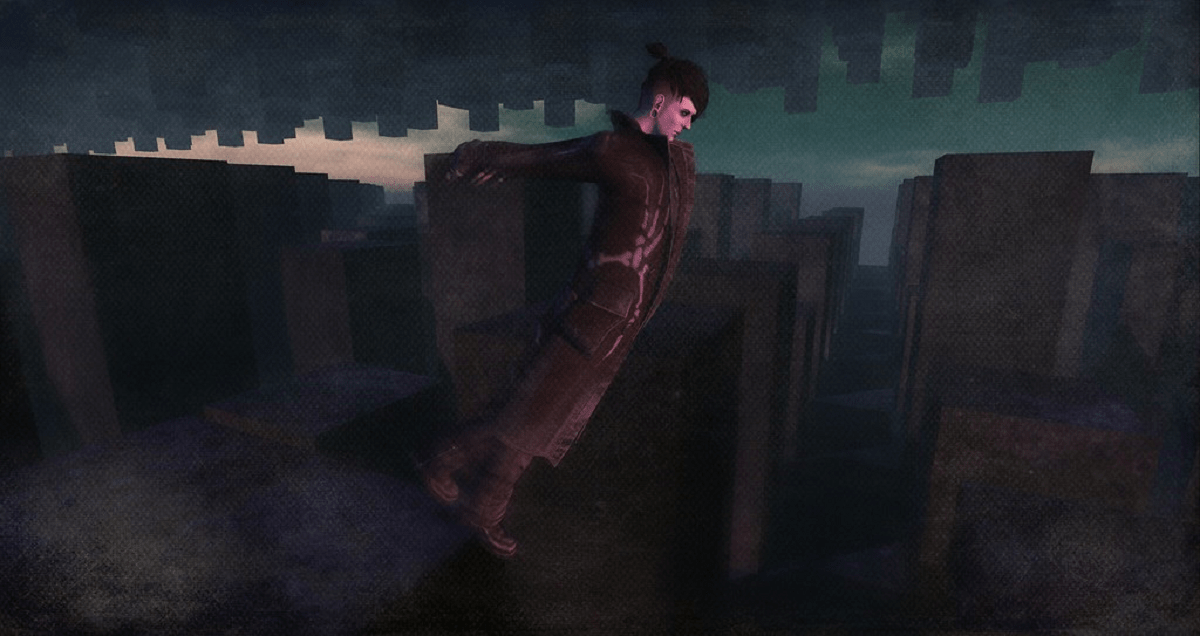 Will Brad Intervene?Not surprising, Ripple (XRP) has been under immense sell pressure in the last half-year and today’s drop below 17 cents and Dec 2019 lows spell another low for the third-most valuable coin.

It has also posted losses against Bitcoin but is up against ETH, which is on a free fall, adding 8 percent against Vitalik Buterin-co-founder currency.

As prices drop, traders also noted that associated volumes were high. From different coin trackers, XRP-related volumes are up 35% in the last trading day, highlighting how ferocious bears have been.

As bears pushed prices below Dec 2019 lows amid high trading volumes to current spot level, 15 cents, holders of the coin are confounded with the idea that all the massive gains made in 2017 have almost been reversed.


Amid the massive crypto rally of 2017 induced by the ICO-mania and investor exuberance, XRP, like Bitcoin, soared. At peaks, the enterprise-focused coin traded at $3.32.

However, with bears taking charge, XRP has slumped 95%. Still, XRP is the most valuable coin after Bitcoin and ETH, with a market dominance of 4%.

Even in the depth of bear, Brad Garlinghouse is confident of Ripple and XRP. In a series of tweets, the CEO said that holding XRP is better than gold.

Why buy #gold when you can buy #ripple $xrp !! Ripples are worth so much more. Collect as many ripples as you can. How many XRP’s can you get before time runs out?!

Gold remains one of the most valuable and time-tested physical assets held not only by individuals but by central banks.

As the global economy dangles and on the cusp of falling into a recession, Russia’s central banks has been ramping up and increasing their gold stocks.

Bitcoin is largely regarded as gold’s alternative thanks in part to its mega valuation, censorship resistance, and its digital nature.

With this capitulation, USDT’s market cap has surged to $4 billion, $2.7 billion shy from XRP, which is lodged at third.

Tether (USDT) has flipped Bitcoin SV and Bitcoin Cash, both of which are Bitcoin’s spinoffs.

Tether is a stablecoin, and as prices fall, it is the much-needed shield during times of heightened volatility.

Article Name
Ripple [XRP] is Just 3 CENTS Away From Reversing Mega Gains of 2017; Will Brad Intervene?
Description
Ripple (XRP) is on a cusp of printing a new 3-year low should bears step up and force prices below 10 cents. This is even when Brad Garlinghouse said the coin is better than gold.
Dalmas Ngetich
Publisher Name
Publisher Logo
Coingape is committed to following the highest standards of journalism, and therefore, it abides by a strict editorial policy. While CoinGape takes all the measures to ensure that the facts presented in its news articles are accurate.
Disclaimer The views, opinions, positions or strategies expressed by the authors and those providing comments are theirs alone, and do not necessarily reflect the views, opinions, positions or strategies of CoinGape. Do your market research before investing in cryptocurrencies. The author or publication does not hold any responsibility for your personal financial loss.
Share on Facebook
Share on Twitter
Share on Linkedin
Share on Telegram
Author: Dalmas Ngetich