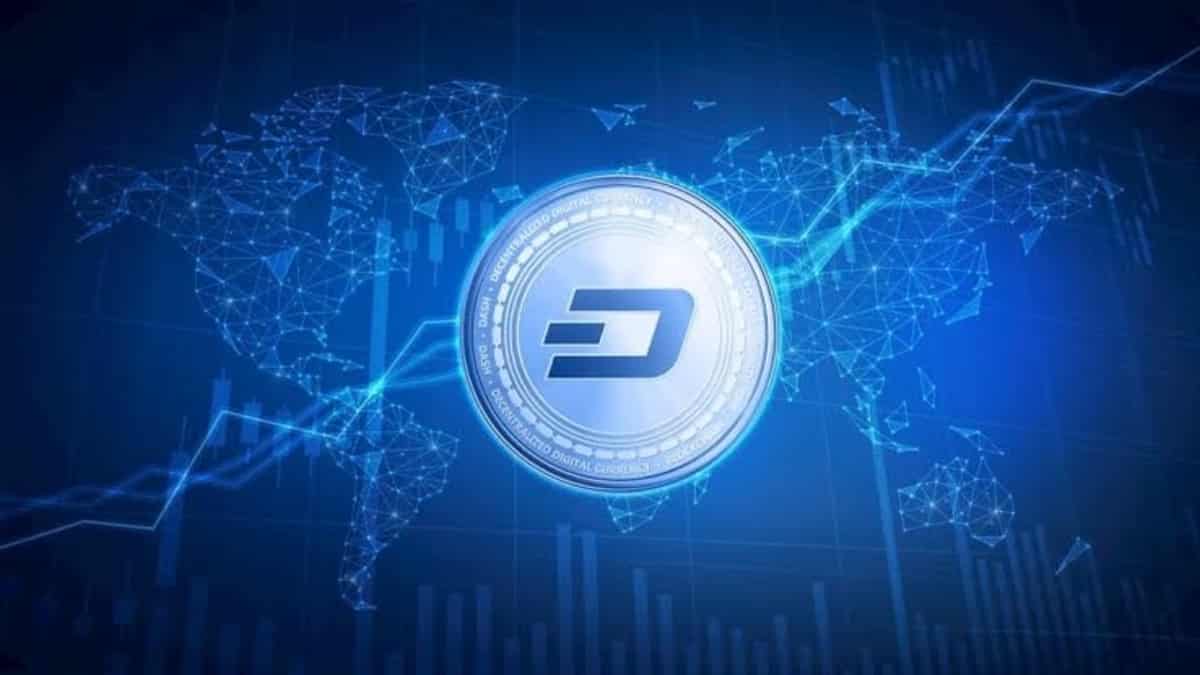 As at December 27th, Dash recorded intraday lows of $38.50 USD, signaling a possible bottom for the privacy coin. Through the first two weeks of January, the price of Dash has shot up over $70.00 USD, representing an 84% increase since Dec.27 – 75% soar since the start of 2020. The spike in Dash price can be attributed to the increasing adoption across Venezuela and Argentina as well as the recent release of the Evolution Testnet, a project that comes to the market two years later than first promised.

Advertisement
Dash boosts over 75% in past fortnight

The price of Dash (DASH) has performed exceptionally well in 2020 after a rather slow 2019. DASH’s price experienced exponential growth in the past two weeks pushing the coin up 14 places on the Coinmarketcap rankings. Starting the year off changing hands at $40.05on the dollar, DASH spiked through the last two weeks to trade at $70.641 USD, breaching the key resistance levels at $52, $57 and $60 on its way up.

The 75% spike in 2020 has seen DASH break into the top 20 cryptocurrencies with a total market cap of $655 million USD. The price trends in line with the upper 20-day Bollinger Band with the middle line providing near term support signaling a possible continuation of the bullish run with resistance at $80.00 USD firmly in sight.

According to a post published by the Head Product Manager at Dash Platform, Dana Alibrandi, Dash successfully launched the long-awaited upgrade, Evolution Testnet at the end of December and the market is finally reacting to the launch.

In case you're wondering why Dash gained ~60% in price & climbed six rankings on @CoinMarketCap within the last 14 days:

It's because Evolution testnet was released by @Dashpay. It's two years late, but here now, and the market is responding.#DAPPs #Usernames #DecentralizedAPI

The upgrade on the Dash protocol enables users to replace their wallets cryptographic codes with simplified usernames which reduces the cases of confusion and human error. Notwithstanding, the upgrade integrates other blockchains offering interoperability in a bid to enhance the development of efficient and wide variety of decentralized applications.

Can Dash break $100? Price predictions are rather tricky on such an asset with wild volatility, but Dash shows prospects of hitting $100 in an oncoming uptrend if bulls are able to hold price above $70 USD as the market enters into the consolidation phase.

Article Name
Dash (DASH) Soars Over 75% In 2020, Is $100 Possible?
Description
As at December 27th, Dash recorded intraday lows of $38.50 USD, signaling a possible bottom for the privacy coin. Through the first two weeks of January, the price of Dash has shot up over $70.00 USD, representing an 84% increase since Dec.27 – 75% soar since the start of 2020.
Lujan Odera
Publisher Name
Publisher Logo
Coingape is committed to following the highest standards of journalism, and therefore, it abides by a strict editorial policy. While CoinGape takes all the measures to ensure that the facts presented in its news articles are accurate.
Disclaimer The views, opinions, positions or strategies expressed by the authors and those providing comments are theirs alone, and do not necessarily reflect the views, opinions, positions or strategies of CoinGape. Do your market research before investing in cryptocurrencies. The author or publication does not hold any responsibility for your personal financial loss.
Share on Facebook
Share on Twitter
Share on Linkedin
Share on Telegram
Author: Lujan Odera