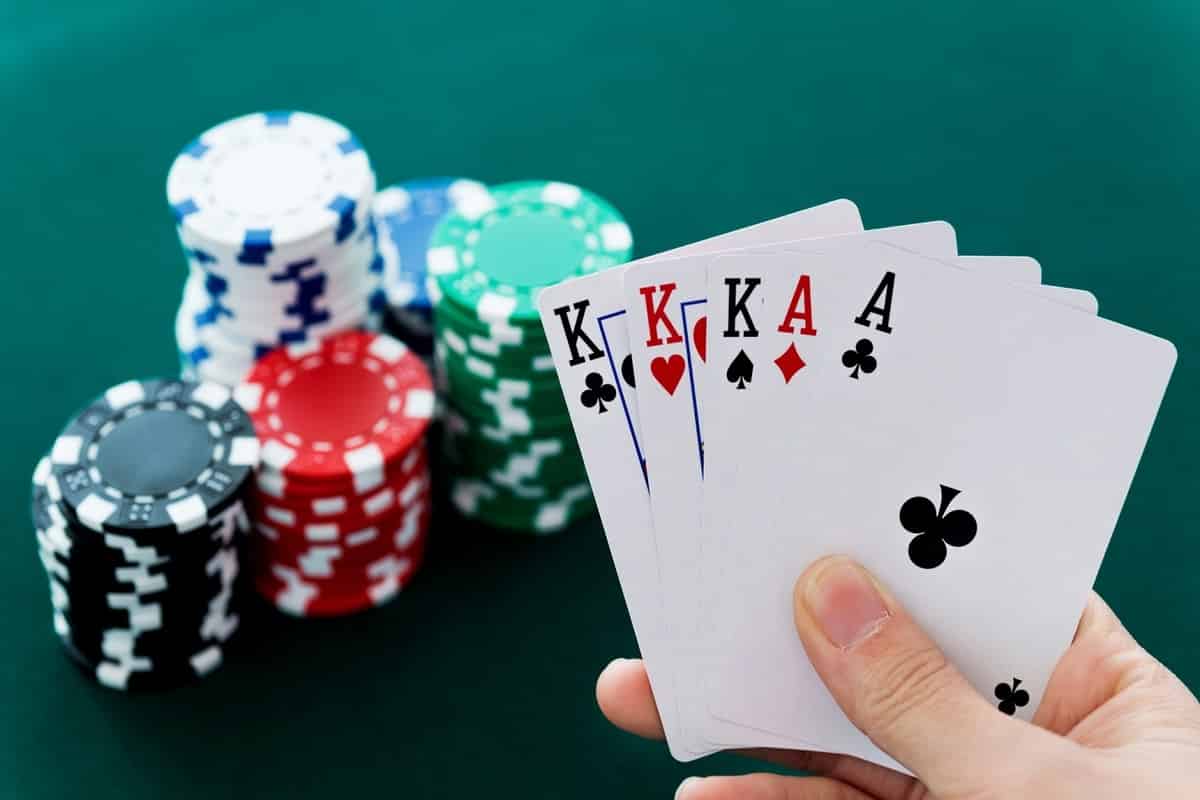 After a year of rocketing growth, 2020 looks set to push investors into staking platforms even further as latest reports show, According to Staking Rewards, a staking platform data aggregator, the total staked amount in dollars currently stands at $6.961 Billion USD, with seven of the top ten coins all registering over $100 million USD in staked coins. However, the research conducted by Crypto Differ excludes Tron (TRX), which stakes 22% of the total ~1 billion USD worth of TRX.

The research from Crypto Differ places the total staked amount in dollars at $6.961 billion USD, excluding TRX, with the push to $7 billion USD set to happen sooner rather than later. Staking cryptocurrencies have gained traction in the past year as a number of exchanges introduced zero fee staking such as Binance Staking Protocol which launched a free staking platform for Tezos at the end of last year.

STATE OF THE STAKING

According to the @StakingRewards USD value locked in staking approaches 7 billion USD, while the Staking Market Cap (valuation of all projects that have staking mechanism) is currently at 11.2 billion USD.

The market capitalization of staking cryptocurrencies currently stands at $11 billion dollars, which shows over 60% of the total cap is held in staking protocols. The top seven coins –which hold at least $100 million USD – including EOS, Tezos, Cosmos, Algorand, Dash, Synthetix and NEM, hold a combined $4.5 billion of the total ~$7 billion staked, representing approx. 64% of the total.

While the field is growing at an astronomical pace, four of the top staking projects seem to be controlling much of the market with ~$4 billion staked across the four crypto projects. Eos (EOS) leads the pack with $1.822 billion USD staked, representing a quarter of the total amount staked. Tezos (XTZ), Cosmos (ATOM) and Algorand (ALGO) complete the list of project with over $500 million USD staked with $832 million USD, $771 million and $515 million staked respectively.

However, there remains questions of the exclusion of Tron (TRX) from the list of staking projects as explained by enthusiast and community member, Mike McCarthy. The eleventh largest crypto has a total of $329 million USD staked, as at time of writing representing approx. 22% of its total market capitalization.

#TRON $TRX was overlooked in this report. Let's fix that.

As I type this – the current USD value of $TRX staked is $329million, making it the 5th highest total staked blockchain.

Or my maths could be wrong🤔 https://t.co/pS6dV3PqTx

The field of staking is just taking off and this year looks to provide a larger market for staking products. Can the market breach $10 billion in 2020?

Article Name
Cryptocurrency Staking Value Soars To A Record $7 Billion USD: Research
Description
• Total value in USD on staking platforms on the verge of breaching $7 billion USD. • Eos, Tezos, Atom and Algo lead the standings with over $500 million USD staked in each platform
Lujan Odera
Publisher Name
Publisher Logo
Coingape is committed to following the highest standards of journalism, and therefore, it abides by a strict editorial policy. While CoinGape takes all the measures to ensure that the facts presented in its news articles are accurate.
Disclaimer The views, opinions, positions or strategies expressed by the authors and those providing comments are theirs alone, and do not necessarily reflect the views, opinions, positions or strategies of CoinGape. Do your market research before investing in cryptocurrencies. The author or publication does not hold any responsibility for your personal financial loss.
Share on Facebook
Share on Twitter
Share on Linkedin
Share on Telegram
Author: Lujan Odera