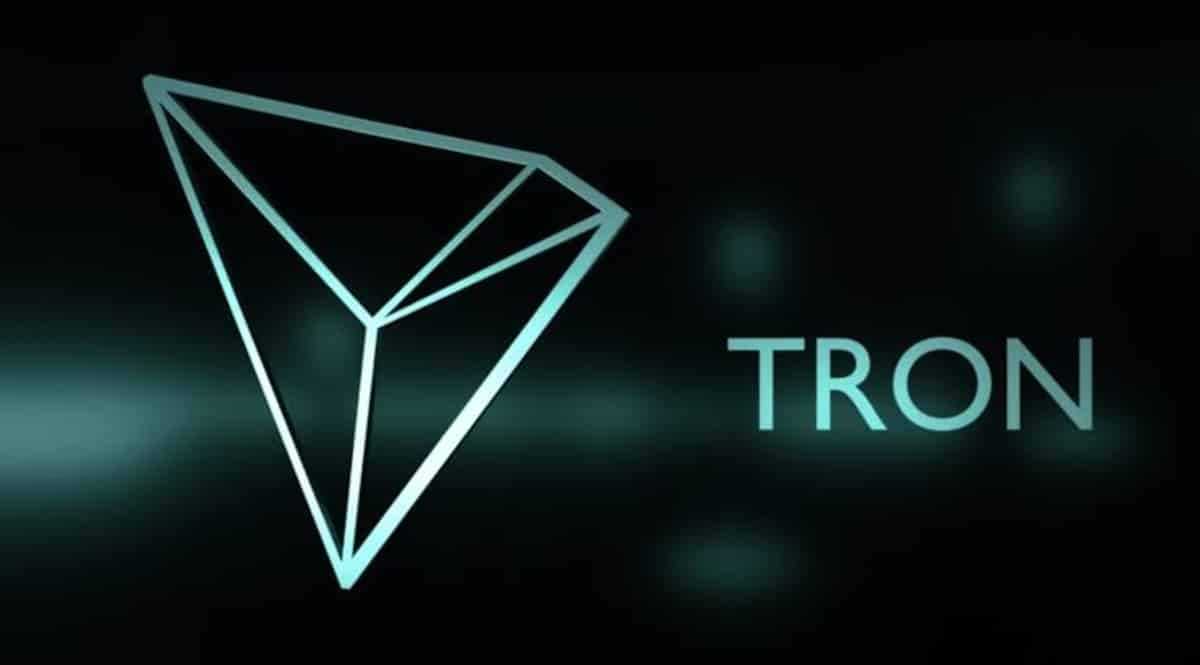 Justin Sun, founder of Tron Foundation, is known for his ‘big announcements’ on the developments of Tron Network and BitTorrent in a bid to spike up the price by keeping the market in anticipation. While the tactic has worked a number of times –once cropping up the coin to the top ten largest coins by market cap – the latest move failed to materialize as TRX languishes below the $0.015 USD level, representing less than one percent drop in the past 24 hours.

On Jan. 12, Justin tweeted out the launch of a secret project the BitTorrent and DLive developers are working on with a capability of onboarding millions of customers. The tweet reads,

“Based on conservative forecast, this project will create at least multibillion benefits for $BTT & $TRX ecosystem and attract at least 100 million new users.”

The wild predictions made by Justin, claiming over 100 million users (conservatively) however did little to impact the price of TRX or BitTorrent token (BTT). The former currently changes hands slightly above the $0.014 dollar mark, representing an unchanged price since the comments. Furthermore, BTT dropped 1.69% in the same period to trade at $0.000306 USD, rendering the comments rather ineffective in the current market.

According to Justin, the new platform is a world leading app aiming to dislodge Twitch, YouTube, Netflix, and Periscope solely using BitTorrent and Tron blockchain only. The new decentralized platform will not issue a new token instead choosing BTT and TRX as its native tokens.

One of the replies to the tweet by Justin on the goals of Tron and BitTorrent’s new platform, the author, Ntandos, accused the Tron Foundation CEO of killing off competition by delisting LBRY.io, a cryptocurrency that offers almost similar uses to the proposed platform, from the Poloinex exchange – recently purchased by Tron.

This project is probably the reason @Poloniex delisted @LBRYio $LBC.

This is not the first time case of competition sabotage has appeared in the crypto world with Coinbase’s stablecoin, USDC recently facing the axe on Binance exchange. While the head of the crypto exchange, Changpeng Zhao maintained the delisting “was nothing personal” but caused by low liquidity, doubts remain on the actual cause given their fight for top exchange rages on.

Article Name
Tron (TRX) Falls Below $0.0150 USD Despite Justin Sun’s ‘Big Secret Announcement’
Description
• Tron fails to spark past $1 billion market cap despite Justin’s “big announcements”. • TRX/USD falls below $0.015 USD as project accused of “competition sabotage.”
Lujan Odera
Publisher Name
Publisher Logo
Coingape is committed to following the highest standards of journalism, and therefore, it abides by a strict editorial policy. While CoinGape takes all the measures to ensure that the facts presented in its news articles are accurate.
Disclaimer The views, opinions, positions or strategies expressed by the authors and those providing comments are theirs alone, and do not necessarily reflect the views, opinions, positions or strategies of CoinGape. Do your market research before investing in cryptocurrencies. The author or publication does not hold any responsibility for your personal financial loss.
Share on Facebook
Share on Twitter
Share on Linkedin
Share on Telegram
Author: Lujan Odera