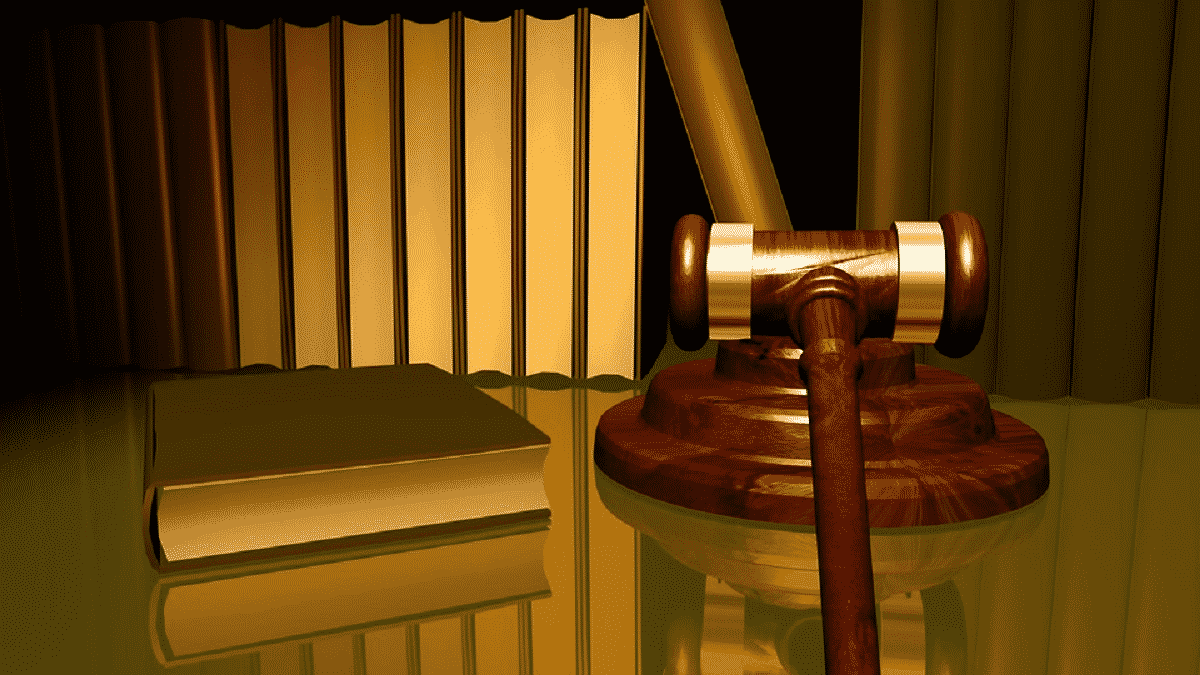 Bitcoin SV (BSV) is not only the best performing coin in the last day, but in the past 7 trading days. To illustrate how it is outperforming, BSV climbed up the most in the past 24 hours, adding an impressive 18%. This means the coin is also up 53% in the last week, subsequently pushing year-to-date gains against the USD to 99%.

Bitcoin SV is an offshoot of Bitcoin Cash which also hard forked from Bitcoin. With this link, these spinoffs utilize Bitcoin’s source code and are therefore due for halving this year. Bitcoin SV is fronted by Craig Wright, the Chief Scientist at nChain, a controversial figure who also claims to be Satoshi Nakamoto, the anonymous founder of Bitcoin.

Craig maintains that Bitcoin SV is the true Bitcoin and was created after the hash rate war of Nov 2018 after a disagreement arose on several issues including the improvement of BCH scripting language and Canonical Transaction Ordering (CTO).

It was Roger Ver and supporters’ view to introduce smart contracting capabilities and oracle services on the Bitcoin Cash platform and replace topological transaction ordering. Craig didn’t support the idea of smart contracts while Calvin Ayre of CoinGeek, didn’t see the need of CTO.

13 months later, and both coins have a solid miner base, and are firm in top 10. However, Craig is embroiled in a lawsuit versus the Kleiman estate, and further claims to own 1 million BTC since he has the private keys as Satoshi Nakamoto.

David Kleiman brother, Ira, is suing Craig for a portion of the 1.1 million BTCs they mined as partners. However, Craig claims, that the private keys held under a trust is no longer accessible.

On Jan 9, Bloomberg reported that his lawyers submitted a sealed document that describes a trust that may hold the 1 million BTCs.  The document will be deposited in court next week and this week’s gains, according to an analyst, may be a front-running in expectation of forthcoming bullish event.

“Some folks say it is a reaction to Craig David Wright submitting more documents to the court — but it seems like a coordinated pump more so than a genuine market reaction to positive news.”

Article Name
Bitcoin SV (BSV) is up 56%, outperforming Bitcoin, could this be the Reason Why?
Description
Bitcoin SV (BSV) is not only the best performing coin in the last day, but in the past 7 trading days.
Dalmas Ngetich
Publisher Name
Publisher Logo
Coingape is committed to following the highest standards of journalism, and therefore, it abides by a strict editorial policy. While CoinGape takes all the measures to ensure that the facts presented in its news articles are accurate.
Disclaimer The views, opinions, positions or strategies expressed by the authors and those providing comments are theirs alone, and do not necessarily reflect the views, opinions, positions or strategies of CoinGape. Do your market research before investing in cryptocurrencies. The author or publication does not hold any responsibility for your personal financial loss.
Share on Facebook
Share on Twitter
Share on Linkedin
Share on Telegram
Author: Dalmas Ngetich