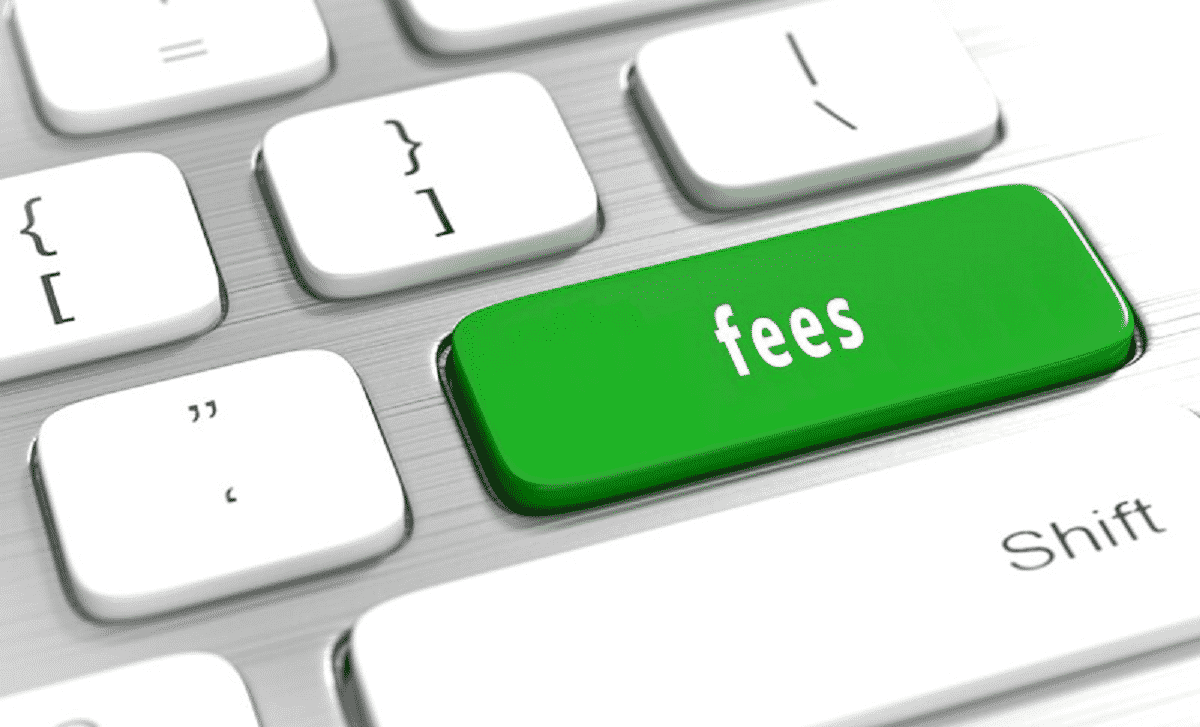 In 2019, the total transaction fees accrued from using Litecoin stood at $417,000, 6.76X more than Bitcoin Cash, a Bitcoin network spinoff, that has taken steps to slash the cost of transactions in an effort of being a preferred alternative of Bitcoin, the dominant network. Bitcoin Cash users paid a mere $61,000 in fees in 2019.

In a summary posted on Twitter, Litecoin transaction cost is expensive despite its small block creation time and aim of being Silver to Bitcoin’s Gold.

Unexpectedly, the disparity is in a year when Litecoin upgraded to the much-anticipated Litecoin Core 0.17.1.

In this version, transaction fees were to be slashed by 10X, a boon for traders, users of the network and Lightning Network proponents given the cross-swap between BTC and LTC enabled by LN.

Through a blogpost, several privacy changes will be made but what drew attention was the drastic reduction in transaction fees from 0.001 LTC/kb to 0.0001 LTC/kb.

“The default minimum transaction fee -mintxfee has been lowered to 0.0001 LTC/kB after relaxing the minimum relay and dust relay fee rates in prior releases.”

Since inception, the founder Charlie Lee has reiterated the project’s ambition of not competing with Bitcoin but complementing it, just like Silver does to Gold.

Charlie Lee, in an interview, expressed his admiration of Bitcoin saying both—BTC and LTC, revolutionized how people transact.

Crypto Is the Best Form of Money

Ultimately, even with technical hitches and Bitcoin’s inability to scale, cryptocurrencies were the best form of money given its cheap transaction fees and the coin’s digital nature. In his assessment, he argues that fiat money, though convenient, is not really “your” money because it is closely monitored and under the tight grip of governments.

“I see cryptocurrency as freedom of money…. I’d like to see that revolution happens, where cryptocurrencies become the reserve currency, where everyone will use it as money. It’s just the best form of money we’ve ever seen.”

Bitcoin Cash transaction fees are minimal and near negligible.

Article Name
It was 6X More Expensive to Transact in Litecoin Than in Bitcoin Cash in 2019
Description
In 2019, the total transaction fees accrued from using Litecoin stood at $417,000, 6.76X more than Bitcoin Cash
Dalmas Ngetich
Publisher Name
Publisher Logo
Coingape is committed to following the highest standards of journalism, and therefore, it abides by a strict editorial policy. While CoinGape takes all the measures to ensure that the facts presented in its news articles are accurate.
Disclaimer The views, opinions, positions or strategies expressed by the authors and those providing comments are theirs alone, and do not necessarily reflect the views, opinions, positions or strategies of CoinGape. Do your market research before investing in cryptocurrencies. The author or publication does not hold any responsibility for your personal financial loss.
Share on Facebook
Share on Twitter
Share on Linkedin
Share on Telegram
Author: Dalmas Ngetich