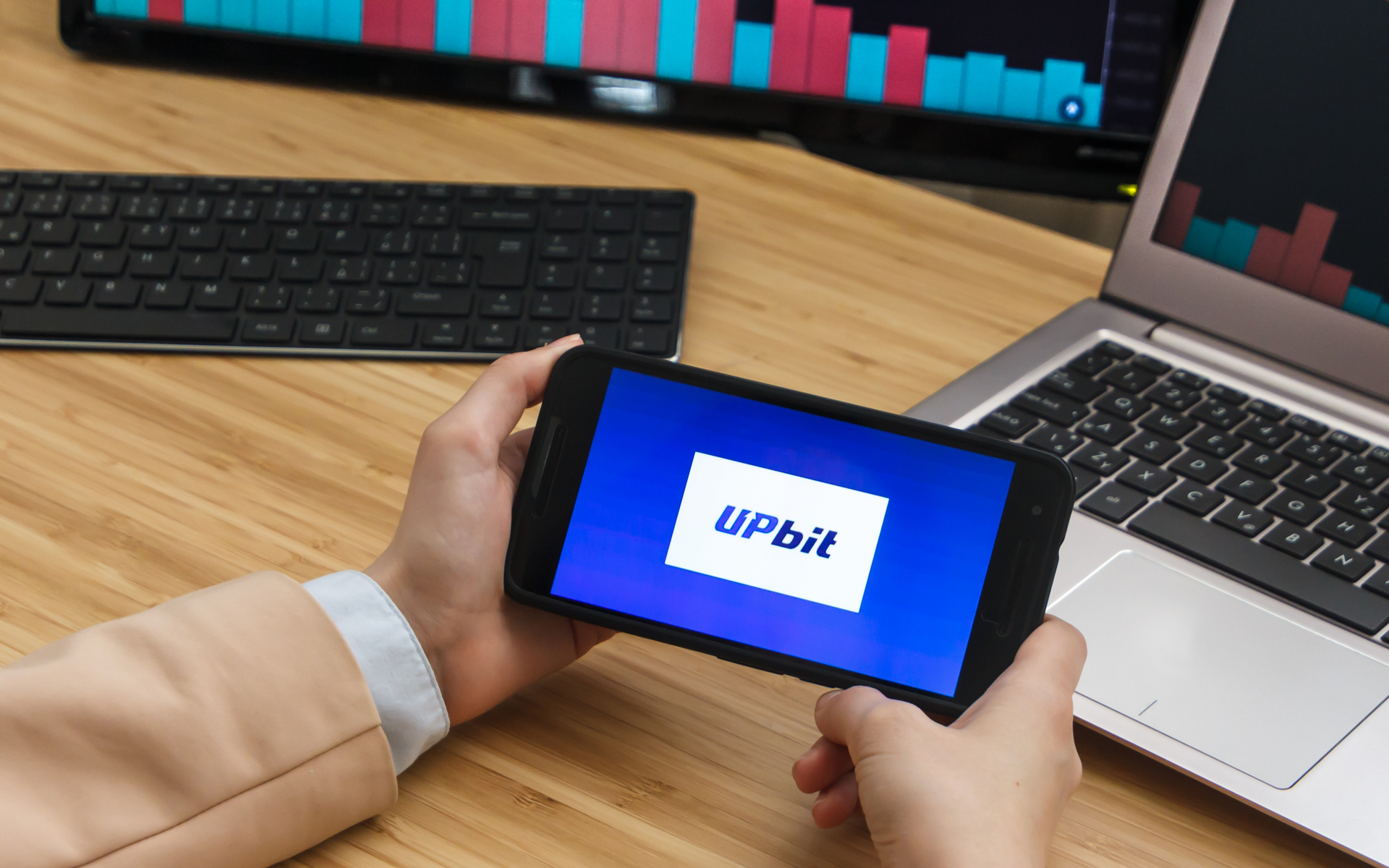 The Korean Upbit Exchange plans to reopen deposit wallets for its leading assets, including XRP, EOS and Litecoin (LTC).

Upbit, which saw 342,000 ETH siphoned from its wallets, will start with reopening its facilities for Litecoin (LTC), XRP, and EOS on January 9. ETH is reserved for later, and access will be held back until January 13. Upbit reopened its Bitcoin (BTC) wallets in early December, leaving other assets locked for now.

#LTC, #XRP, #EOS deposit & withdrawal will be available on January 9. New deposit address is required. Thank you for your patience. more info at : https://t.co/gLfmxb20wQ

The Upbit team apologized for the inconvenience, and pointed out the exchange was solvent and held sufficient resources to serve traders. The exchange holds significant fiat reserves, in addition to holding sufficient crypto assets to honor all potential withdrawal claims, and has closed its wallets for technical reasons.

Following the incident, we took immediate measures to protect the assets of our members,” the company wrote on its official website. “100% of the stolen Ethereum has been replaced using our own assets

Dunamu will have to absorb the results of 2019, which saw Upbit activity slow down as Koreans lost the appetite for risk. With slower altcoin trading, Upbit lost volumes even before the large-scale hack.

The ETH belonging to Upbit has been viewed on the blockchain, as the coins are split into a series of smaller transactions. The coins are well-known already, but this has not stopped the hacker for attempting to sell them.

Upbit warned earlier of Telegram offers to buy some of the stolen ETH.

Upbit hacker using the telegram bot is selling ETHs. The ETHs being offered are stolen item, so please do not make trades with it.
Additionally, when trading ETHs, be sure to verifiy by using @UpbitSaviors for it relevancy with Upbit hacking. @YobitExchange @binance @HuobiGlobal

The theft makes ETH trading even more complicated, as some users may find themselves linked to the hack wallet. Upbit’s hack was part of a series of attacks against exchanges in 2019, which took off mostly altcoins.

The activity of the exchange hacker has shown renewed tranches, this time for relatively small amounts of ETH.

Those transfers also suggest attempts at small-scale selling, or further obscuring the origins of the coins.

So far, the Upbit hack, which took $50 million worth of ETH, has not managed to tank prices. ETH moved around $142-$144. But it is the spreading of tainted coins across the ecosystem that may be problematic.

What do you think about the Upbit hack? Share your thoughts in the comments section below!