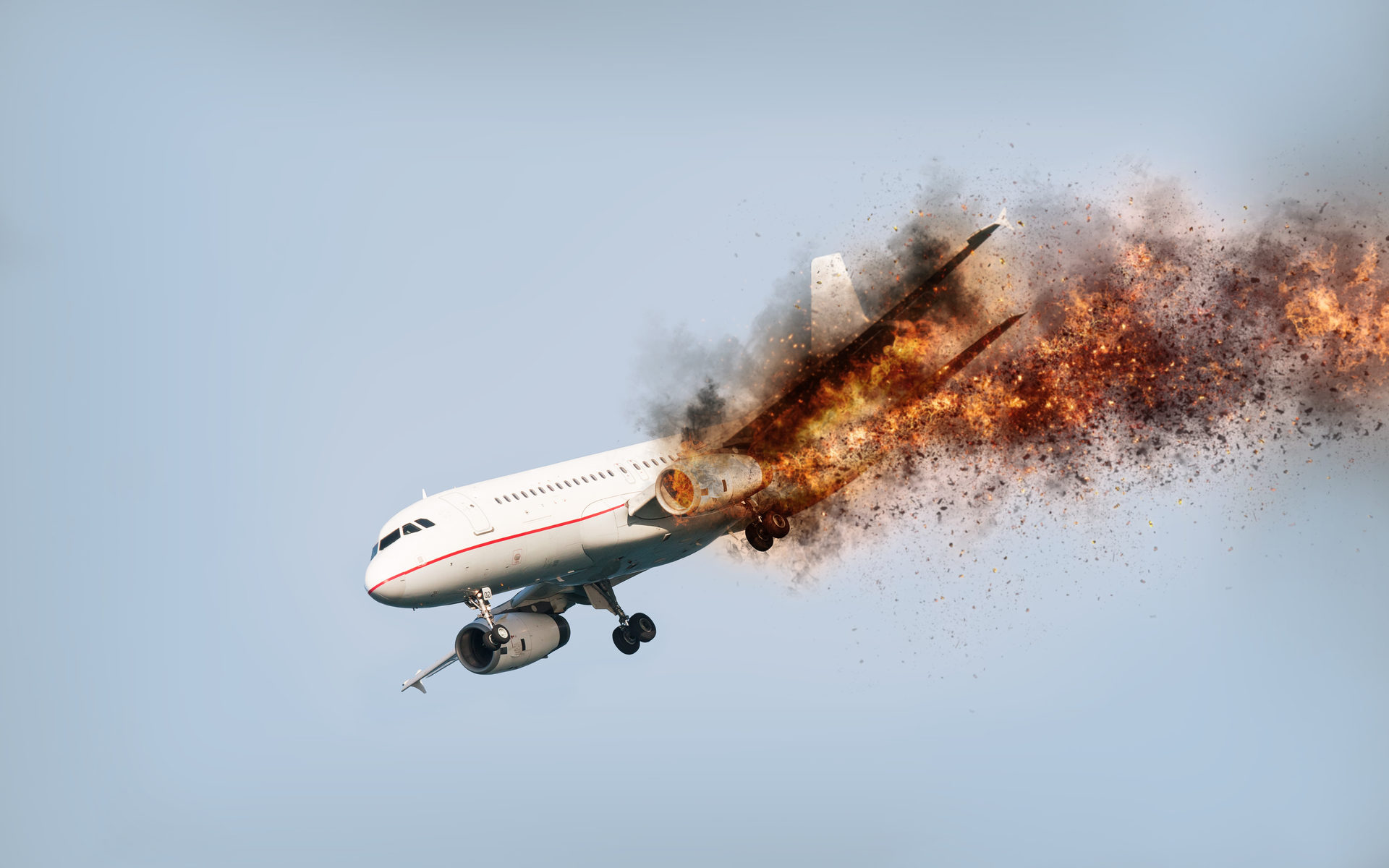 The Matic Network (MATIC) token went through a crisis, erasing more than 50% of its price in the past day, to drop to $0.02. The price crash, however, follows a period of wild appreciation on a parabolic trend, as MATIC more than tripled its price and moved to a record above $0.04.

Now, the price action of MATIC is starting to suggest a pump-and-dump event. However, the team has moved in to explain what’s going on with the volatility.

The crash in price seems to be a direct effect of messages circulating which suggest that the team was performing suspicious token movements. Rumors spread about the MATIC team moving tokens from its Foundation account, sparking fears the team may dump the assets at the recently peaking prices.

The team had already announced a small release of funds, of around 248 million MATIC, or 2.5% of the supply. But the unlocked tokens were meant to be used for staking and securing the network, as the team explained in a detailed blog. The 248 million tokens were also meant for investors and advisors, on which the decision to sell was not guaranteed.

The tweet that sparked the panic claimed that the large amount of the project’s tokens were intended for dumping on Binance.

But the claims were refuted by the fast investigation performed at the Binance exchange. Binance’s CEO, Changpeng Zhao, commented that the real reason may be anonymous traders panicking.

Binance has seen its share of boom-and-bust cycles for several coins, as well as trading anomalies. But MATIC is a special case, as it is one of the high-profile IEO tokens offered on the exchange. The token was also among the best performers, appreciating to above its token sale price.

Zhao dismissed the latest sell-off as originating from FUD, but also raised the question on whether exchanges should interfere with trading. MATIC is represented on both Binance DEX and Binance, with the bulk of volumes on the centralized exchange.

However, MATIC has recovered some of the losses, as the deepest end of the drop at one point wiped out 72% from peak prices. MATIC is still above the flat prices in the past few months. The fears that the Matic project was performing an exit scam were dismissed, but the token performance sparked the rage of traders.

But for others, the MATIC performance was normal for inherently volatile altcoins and tokens, which offer a mix of rapid appreciation and risk.

What do you think about the MATIC pump and crash? Share your thoughts in the comments section below!