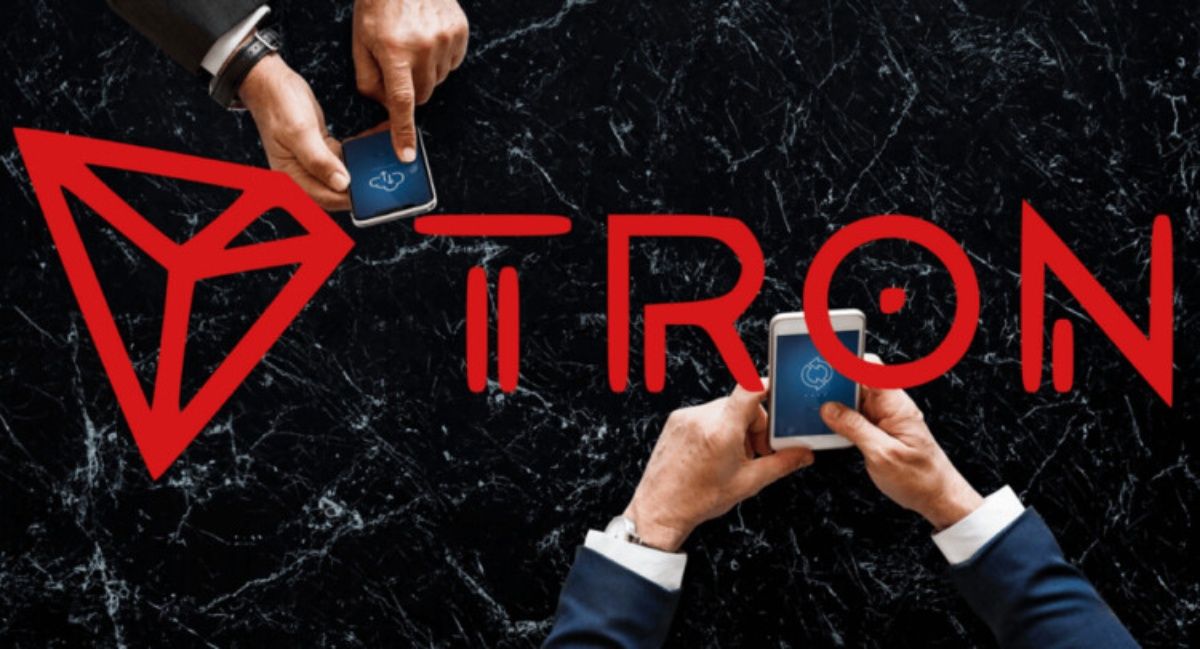 Tron (TRX) prices may be languishing at 13th in the market cap leaderboard but customer onboarding is quite impressive. According to a recent update from the Tron Foundation, the non-profit that promotes the Tron project, the smart contracting platform ranked higher than Ethereum by China’s CCID, has been steadily attracting users in the last 14 days. The number of users during that time shot up from 4,190,559 to 4,262,802 is sufficient evidence of growth and utility.

According to @TRONSCAN_ORG, in the past 14 days, the total number of accounts on #TRON network has increased from 4190559 to 4262802, showing an evident growth trend. TRON ecosystem is growing at a steady pace, we welcome more users and developers to join us. #TRX pic.twitter.com/BBJ166TEAX

The founder of the Ethereum competitor is known for his aggressive marketing. From promising high-level partnership to bidding a $4.75 million lunch with the legendary investor Warren Buffett, to rumors of his arrest in China, Justin Sun, is not short of drama.

For his marketing and standing up for what the project represents, Tron is gradually chipping users from Ethereum and EOS thanks in part to their irresistible incentives and a scalable network guaranteeing speed and security. The Tron blockchain is at all times manned by 27 Super Representatives, or Super Nodes, following the adoption of the delegated Proof of Stake consensus algorithm.

Despite the speed, there are allegations of centralization and outright marketing, new developments that go against the principles of blockchain which advocates for autonomy and ridding of third parties.

Two days ago, a new logo for Tron News was unveiled and is less than a month after Justin Sun offered to donate a substantial chunk of Bitcoins to combat what Changpeng Zhao said was a wave of fake news and deliberate spread of FUD. Tron News will specialize on pro-Tron news reporting based on facts, transparency and integrity.

#TRON(#TRX) to celebrate the new logo redesign, we would like to give away 5,000 #TRX to one lucky #TRONIC.

Everyone get involved, #WeAreTRON, for the users!

Thank you for all the support! pic.twitter.com/H3Dom7f0hw

The media wing could also play into and even boost Justin Sun reputational damage after the Warren Buffett drama and recent complaints by Jared Tate, the developer and founder of DigiByte, a coin that was recently delisted by Poloniex. Tate criticized the exchange calling it a “circus” and a TRX shill factory.

1/8 Im disgusted by all these #TRON trolls/bots attacking me & hyping a 100% premined & completely centralized network like its the most decentralized gift from god. Now #Poloniex has turned into a $TRX shill factory after making off w/ US customers sensitive data. Fact time:

Tron has a partnership with Poloniex, a cryptocurrency exchange owned by Circle, and the delisting of DGB fans the heat between the two influencers. Commentators threw their weight behind the decentralized currency with one Redditor saying:

“Poloniex delisting DGB proves Jared’s point. This was actually good for the DigiByte community, which is looking very strong and cohesive on Twitter. Ultimately DGB does not need Poloniex and I believe this flame war is going to bring in a new batch of DigiByte supporters. My 2cs.”

Article Name
Tron (TRX) Deep in Red and Languishing at 13th Despite adding 60k+ Users in 2 Weeks
Description
The number of Tron users in the last two weeks shot up from 4,190,559 to 4,262,802, evidence of growth and utility.
Dalmas Ngetich
Publisher Name
Publisher Logo
Coingape is committed to following the highest standards of journalism, and therefore, it abides by a strict editorial policy. While CoinGape takes all the measures to ensure that the facts presented in its news articles are accurate.
Disclaimer The views, opinions, positions or strategies expressed by the authors and those providing comments are theirs alone, and do not necessarily reflect the views, opinions, positions or strategies of CoinGape. Do your market research before investing in cryptocurrencies. The author or publication does not hold any responsibility for your personal financial loss.
Share on Facebook
Share on Twitter
Share on Linkedin
Share on Telegram
Author: Dalmas Ngetich