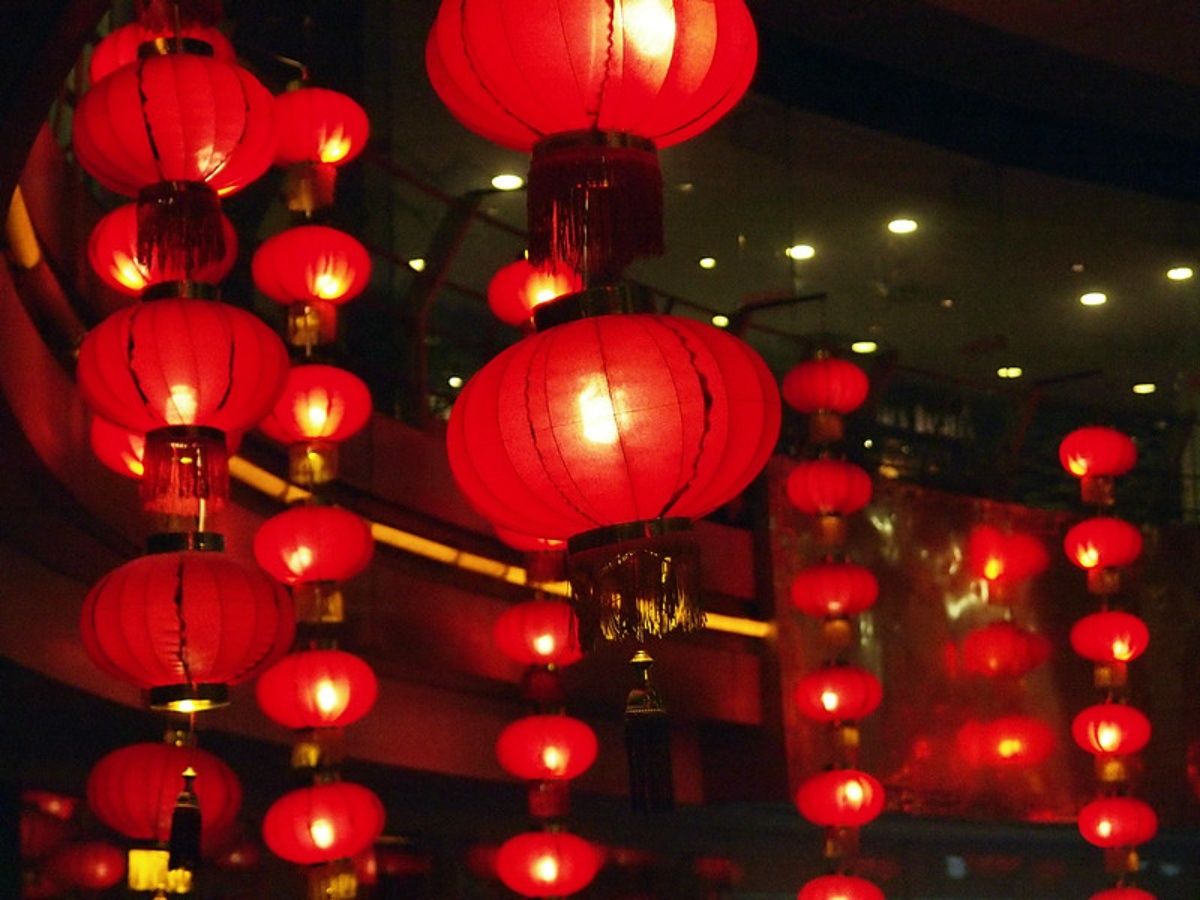 It is widely reported that China is close to launching the Digital Yuan in their Renminbi internationalization drive and to minimize their dependence on the US Dollar.

Now, according to recent reports, it is said that the People’s Bank of China (PBOC) issued coin, which will in no way resemble Bitcoin, will have a superior throughput, processing 220,000 per second according to Yang Wang, a research fellow at the Fintech Institute of Renmin University of China.

This lightning-fast speed is more than 5X the speed of PayPal and 220X that of Facebook’s Libra. It will be incomparable to Bitcoin, which has a peak transfer rate of around 7 TPS.

China’s Grip on the Financial System

The PBOC has been actively developing the currency over the last five years.

However, what is curious about this development and China’s inclination towards blockchain, and its resistance towards Bitcoin-a preferred censorship resistant coin that together with other digital assets cannot be traded within their jurisdiction, is the leadership’s objective of further tightening its grip on the Chinese financial system.

The PBOC, upon finalization, will launch the currency via a mobile wallet. Citizens can either buy the coin using cash or use the platform to settle.

The digital currency, dubbed DC/EP, is further said to reduce the USD hegemony and address the widespread complaints that the world’s leading reserve currency has been weaponized to the great distress of other sovereign economies.

As Beijing prepares for an “all-out currency” war, Cao Yin, a blockchain veteran, told Global Times said defenders of currencies will be diversified and include private entities:

“A war of crypto tokens will break out next year, and ‘soldiers’ will not only include central banks and governments but also multinationals like Facebook and large cross-border financial institutions. Competition will be beyond imagination.”

The PBOC accelerated their Digital Yuan development following Facebook’s grand ambitions of launching their private currency, the Libra. Libra is envisioned as a global currency that will significantly lower transfer of value across countries and will specifically serve the underserved, cutting out banks and will be a stablecoin backed by several fiat currencies.

Article Name
China's Digital Yuan To have a Superior Throughput of 220,000 TPS
Description
China's Digital Yuan will have a superior throughput, processing 220,000 per second according to Yang Wang.
Dalmas Ngetich
Publisher Name
Publisher Logo
Coingape is committed to following the highest standards of journalism, and therefore, it abides by a strict editorial policy. While CoinGape takes all the measures to ensure that the facts presented in its news articles are accurate.
Disclaimer The views, opinions, positions or strategies expressed by the authors and those providing comments are theirs alone, and do not necessarily reflect the views, opinions, positions or strategies of CoinGape. Do your market research before investing in cryptocurrencies. The author or publication does not hold any responsibility for your personal financial loss.
Share on Facebook
Share on Twitter
Share on Linkedin
Share on Telegram
Author: Dalmas Ngetich