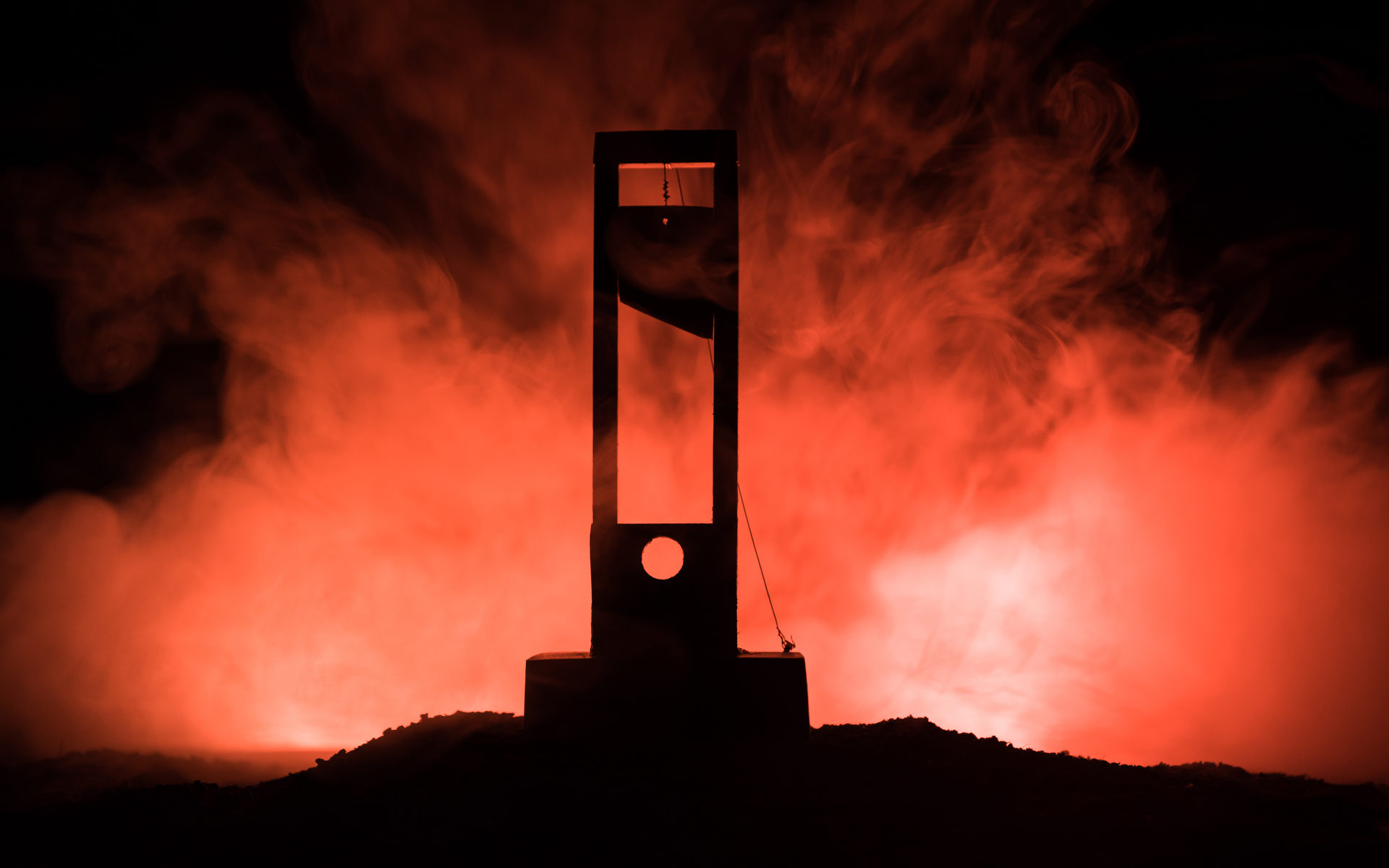 Poloniex seems to be quite defensive about its recent partnership with TRON. The exchange reacted to a Twitter thread by Digibyte co-founder Jared Tate, immediately announcing a pending delisting of DGB.

A Flame War on Twitter Led to the Delisting

The Poloniex exchange disapproved of criticism against the TRON protocol, and it certainly had reasons to do so. Poloniex is currently applying to become a TRON Super Representative, and alongside, it has acquired TRXMarket, transforming it into Poloniex DEX. Hence, Tate’s thread sparked the reaction.

By not qualified you mean #DigiByte is truly decentralized, was never an ICO and isnt 100% premined? Duly noted. #Poloniex is the new scammers paradise. The less $DGB in the possesion of the #TRON con job the better. https://t.co/unhsiZjzn5

The delisting was initially mystifying, as Poloniex had finished with the bulk of its delistings in 2019. Most of the decisions were related to problems with the digital assets on the US market, or low liquidity.

DigiByte, on the other hand, is a project with a robust community, which survived the big Poloniex cull. The recent delisting sparked outrage, for specifically targeting a coin and essentially censoring its market.

Poloniex now acts as an international exchange, and has attempted to alter its profile and find new sources of activity. After the delistings, Poloniex announced its plans to offer free listing to TRON-based TRC-20 tokens, taking the assets on board from the former TRXMarket decentralized exchange.

DGB Lost Only a Small Market on Poloniex

Poloniex now carries volumes of around $33 million per day, and has limited itself to 98 trading pairs. The exchange also saw a significant outflow of Ethereum (ETH). The DGB market on the exchange is relatively slim, at around $97,000 in the pairing with Bitcoin (BTC). The new liquidity indicator also suggests DGB may face significant slippage, as the market depth is just around $64,000.

In theory, DGB is among the less active assets – but Poloniex has gained further criticism by its unusual decision to delist.

DigiByte founder posts a thread criticising TRON and its usurpation of Poloniex.

Hours later, Poloniex replies saying that DigiByte is going to be delisted from their platform after a miraculous and entirely coincidental "careful review".

Following the news, DGB fell by about 3% to $0.00068. The asset has significantly lower trading interest in comparison to the boom times of 2017. DGB now trades predominantly on ZBG and CoinEx, with a small market on Bittrex. One Reddit user commented,

Poloniex delisting DGB proves Jared’s point. This was actually good for the DigiByte community, which is looking very strong and cohesive on Twitter. Ultimately DGB does not need Poloniex and I believe this flame war is going to bring in a new batch of DigiByte supporters

DigiByte aims to build a mining-based classical coin for fast, cheap payments and serve as a tool in the internet of money. The ambitions of TRON are similar, though the project has faced criticism for being too centralized.

What do you think about the DGB delisting from Poloniex? Share your thoughts in the comments section below!