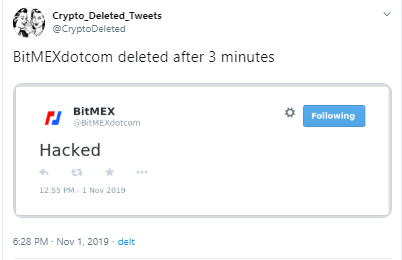 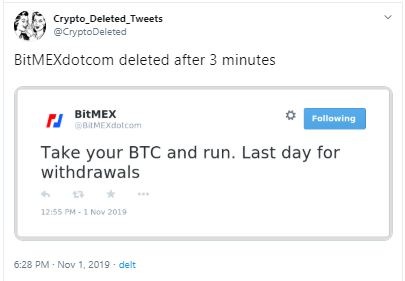 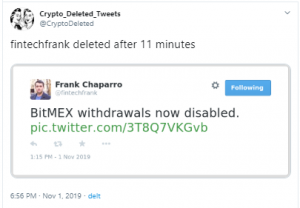 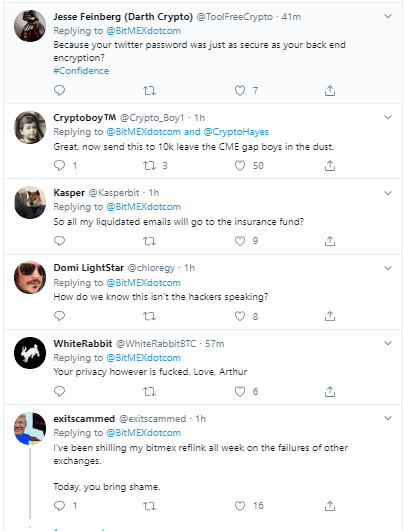 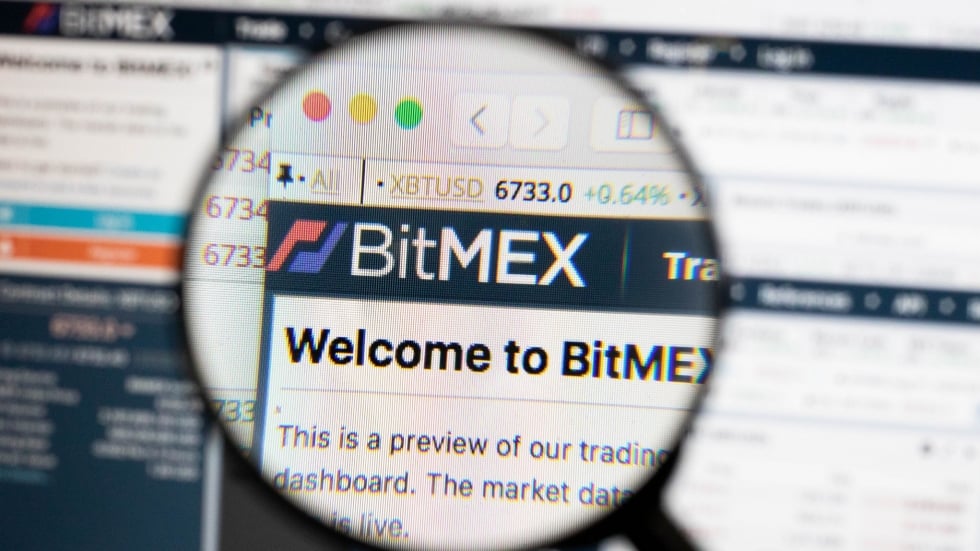 In a blog post published today, BitMEX announced that it will revamp its indices across all products to ensure that the reference prices “more closely reflect the market consensus price of underlying assets”. For the same purposes, the exchange sent an email to its users. However, instead of sending a Blind Carbon Copy (BCC), it sent a Carbon Copy (CC), thereby exposing the email addresses of thousands of its users. This further lead to speculations that the BitMEX account was hacked.

This further lead to FUD that withdrawals were suspended and withdrawals have been suspended and the exchange has been hacked.  While BitMEX was quick to delete the tweets, the speculations were enough to make users anxious.

The trollers left no stone unturned to compromise BitMEX’s account and even posted that the users have the left chance to secure their Bitcoins and run.

The trollers further went on to say that withdrawals were suspended which led to much hype in the crypto community.

While the announcement brings in some relief, crypto twitter is still wary about the authenticity of the tweet. The announcement saw various comments, some which lambasted the exchange for lack of security measures, some questioned that how can they be sure if these were not the hackers. Some even said that there was no privacy on the exchange and all the talks of privacy were pure trash.

Will BitMEX manage to gain trust among users? Will the exchange continue to maintain its position and popularity among crypto exchanges? Let us know, what you think in the comments below!

Article Name
BitMEX Twitter Account Compromised, Exchange Assures Funds Safe
Description
In a blog post published today, BitMEX announced that it will revamp its indices across all products to ensure that the reference prices “more closely reflect the market consensus price of underlying assets”.
Supriya Saxena
Publisher Name
Publisher Logo
Coingape is committed to following the highest standards of journalism, and therefore, it abides by a strict editorial policy. While CoinGape takes all the measures to ensure that the facts presented in its news articles are accurate.
Disclaimer The views, opinions, positions or strategies expressed by the authors and those providing comments are theirs alone, and do not necessarily reflect the views, opinions, positions or strategies of CoinGape. Do your market research before investing in cryptocurrencies. The author or publication does not hold any responsibility for your personal financial loss.
Share on Facebook
Share on Twitter
Share on Linkedin
Share on Telegram
Author: Supriya Saxena