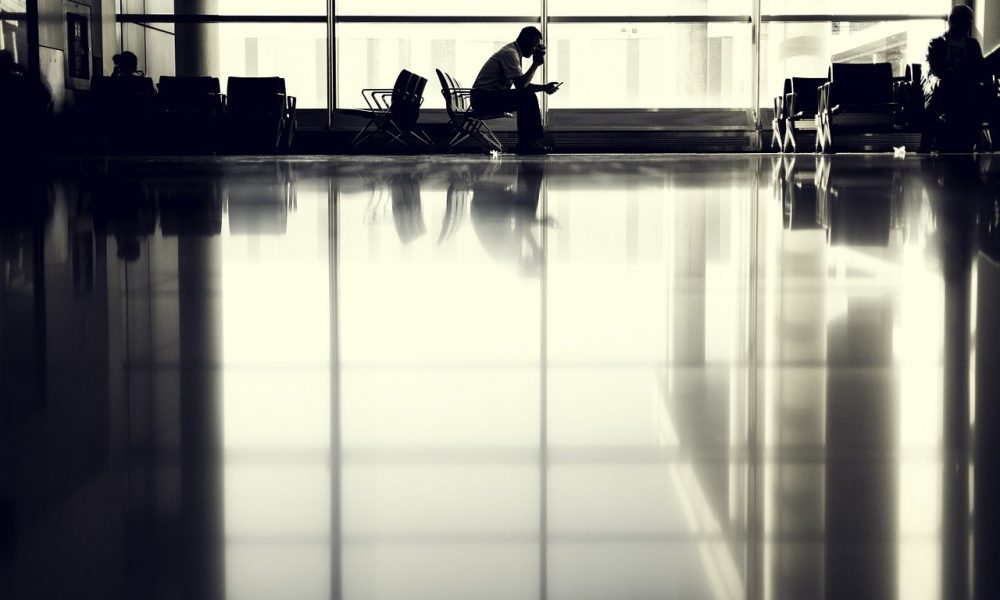 Airport officials at Lamezia Terme International located in the southwest region of Calabria caught a 41-year-old technician from Italy for illegally mining Ethereum (ETH) according to a report published.

The ETH miner who was in charge of managing computer systems at Lamezia was employed by Sacal SpA, the company that is responsible for maintaining the airport. According to the report, the technician was able to install malware and exploit Sacal’s IT infrastructure to mine the second-largest cryptocurrency by market cap and allegedly compromised the airport’s security infrastructure.

A translation of the authorities’ accusation stated that the employee at the airport was illegally mining ETH:

…without having to bear the costs of the electricity necessary for the 24-hour operation of the equipment, exploiting the connection of the Sacal plants and compromising airport IT security.

Upon finding anomalies in the control room systems, other Sacal technicians immediately informed the border police, who carried out the investigation along with the help of the airport authorities. Following this, the officials discovered a stealth mining operation, located in two separate control rooms. The report stated that the equipment that the employee had used consisted of five powerful Ethereum mining rigs.

The police were able to track down the IP addresses associated with the Ethereum mining equipment that allowed the officials to locate the mining pool that was used by the employee who was working at the airport.

The report went on to state that the airport technician was caught red-handed because of cameras that were installed in the control rooms. The technician’s earning through the mining activity and whether the employee was operating alone or had any accomplices, remain unclear as the investigation is said to be ongoing.