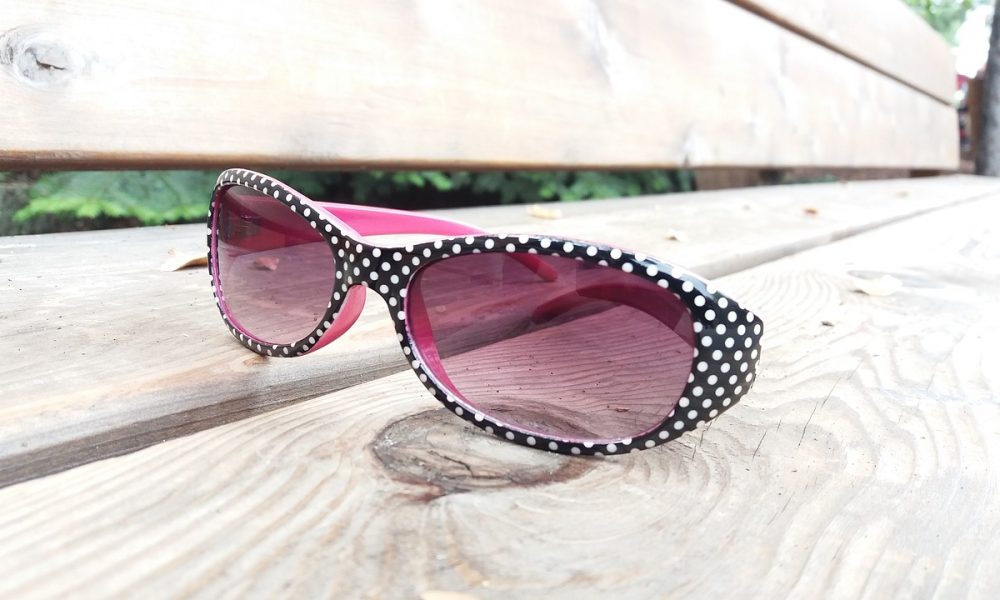 Polkadot announced that a new trustless wrapped Bitcoin – PolkaBTC-  will be released on its blockchain in early 2021. This will be Polkadot’s first trustless wrapped Bitcoin which the platform deemed as a  critical step toward an interoperable ecosystem. The tokenized bitcoin, which will enable users to mint 1:1 bitcoin-backed assets onto Polkadot, is being developed by blockchain firm Interlay.

PolkaBTC holders will be able to redeem PolkaBTC for BTC, or be reimbursed in the collateral currency at a beneficial rate, and at launch, collateral will be put down in DOT. This may be extended to stablecoins or token-sets to improve stability, the network stated.

PolkaBTC will be made available for use on decentralized exchanges, stablecoins, and lending protocols. This BTC-Parachain being developed by Interlay is said to be funded by a Web3 Foundation grant, and it is implemented using Parity’s Substrate framework. Alpha and Beta testnets are scheduled for November 2020, and in January 2021, respectively. Further, PolkaBTC would be integrated with projects building on Polkadot, such as Equilibrium, Moonbeam, Polkaswap, and others.

The network stated that PolkaBTC would be dedicated to being “trustless and open,” and that it would mimic the bitcoin system and not have any central authority and be permissionless. Meanwhile, other tokenized BTCs like the ERC 20 WBTC or tBTC are also gaining popularity. Recently, token investment firm CoinList minted 4,997 WBTC which was worth about  $57 million at that time, has now become the largest amount of bitcoins wrapped by one merchant in a day.