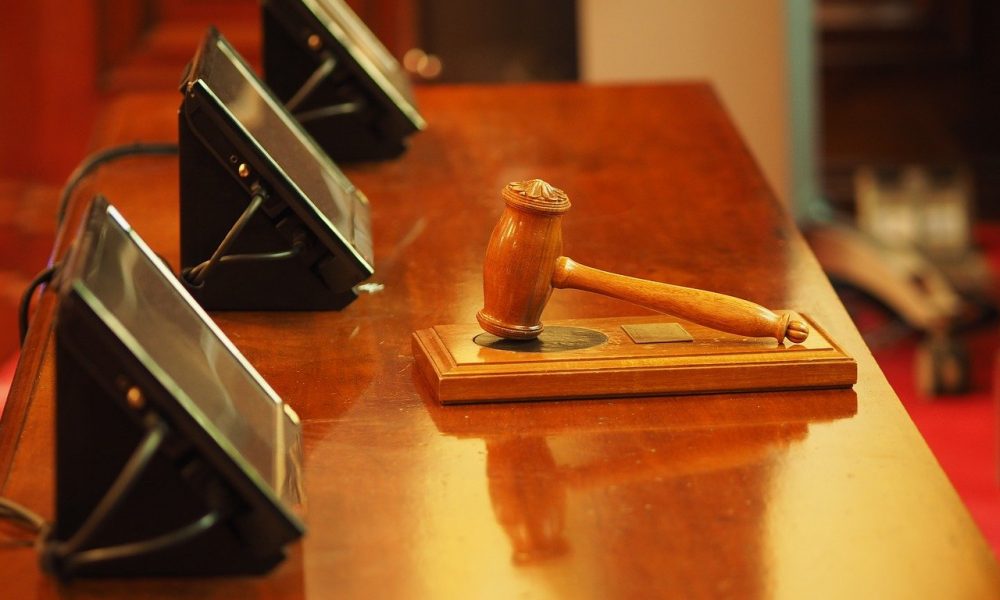 The United States watchdog, Securities Exchange Commissions charged cybersecurity software developer John McAfee for allegedly making over $23 million in the process of shilling seven initial coin offerings. The ICOs reportedly raised $41 million in the process with half of those proceeds pocketed by McAfee.

From at least November 2017 through February 2018, McAfee leveraged his fame to make more than $23.1 million in undisclosed compensation by recommending at least seven initial coin offerings (ICOs) to his twitter followers.

The developer had about a million followers on twitter at the time of writing. The charge also stated:

McAfee falsely claimed to be an investor and/or a technical advisor when he recommended several ICOs, creating the impression that he had vetted these companies, that they were benefitting from his technical expertise, and that he was willing to invest his own money in the ventures. In reality, McAfee’s tweets were paid promotions disguised as impartial investment advice.

According to the filing, McAfee would typically refer to the ICOs as “investments through which investors could profit.” In a “December 2017 Interview” video available on Youtube, McAfee warned ICO investors by stating that they had to be “very careful” as there were several scammers trying to steal from these investors. The SEC claimed that this interview was a way for McAfee to distinguish his own ICO recommendations. McAfee was paid bitcoin (BTC) and ether (ETH) worth more than $11.6 million, plus an additional $11.5 million worth of promoted tokens, as undisclosed compensation for his promotions of seven ICOs.

The lawsuit also included charges against the former Chief Executive Officer of Team McAfee, Jimmy Gale Watson Jr. for violating U.S Securities’ law in real-time on twitter for shilling the ICOs along with McAfee. Watson allegedly assisted McAfee’s touting and scalping schemes. He negotiated deals with ICO issuers, seeking promotions, helped McAfee monetize the proceeds of his promotions, and directed his then-wife to tweet fake interest in an ICO that McAfee was promoting at the behest of the issuer.