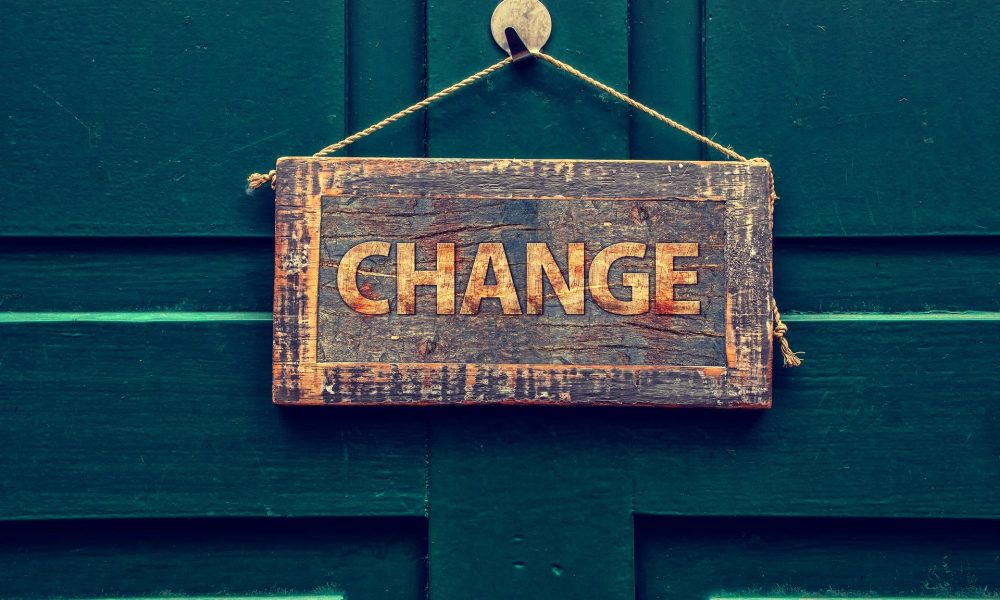 Ethereum Classic aka the zombie coin could yield good profits in the near future. How so? Well, this could be a side effect of Ethereum’s transition from PoW to PoS.

Wait, is calling Ethereum Classic a zombie coin a little too much? Perhaps, but then again, the coin has suffered three 51% attacks, only to remain standing. Regardless of the reason, developers are still working on the coin and it is very much alive. This article outlines why it might be a good idea to buy a bag of ETC, ahead of the ETH 2.0 launch. Please be warned, however – This isn’t financial advice.

Once in the top-10, Ethereum Classic is the original chain that suffered the DAO hack. Following the same, many of its erstwhile supporters promptly moved to the new chain, now known as Ethereum, and left ETC with just a small group. The same was true with respect to miners, many of whom moved on to the new chain. Hence, ETC was left with few miners and by extension, a smaller hashrate that supported the network.

As a consequence of the same, ETC later suffered multiple 51% attacks – a vulnerability of the PoW algorithm.

However, despite so many headwinds, the cryptocurrency seems to be standing tall, even with its price down by 85% from its 2017-highs. While all of these points are true, here’s why it may be a good idea to buy a bag of ETC,

Hence, holding a bag of ETC will be based on the assumption that miners might shift to ETC after ETH 2.0. However, another radical idea to consider is a split of the ETH chain itself, another fork of Ethereum. This would reduce the chances of ETC’s success.

Either way, it looks like holding ETH or ETC could be rewarding during and after the shift to ETH 2.0.