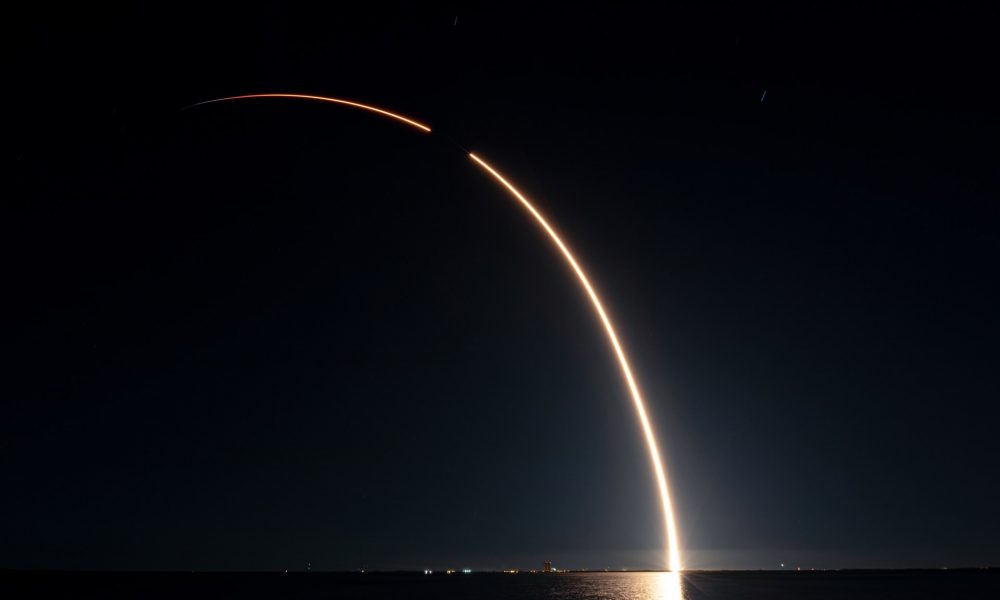 The Ethereum ecosystem is ready to move into the next generation with Ethereum 2.0 and according to Danny Ryan, the platform’s launch coordinator. After the Altona testnet, the developers are now ready for the launch of the official multi-client testnet Medalla on 4 August. It will mark the final steps towards Phase 0 of ETH 2.0. Phase 0 was the first stage in the move towards proof-of-stake and aims to fuel the transaction speed by requiring a minimum stake fo 32 ETH to run a validating node.

Even though the date for the launch has been set, the launch can take place only when two conditions associated with genesis are met. The first condition revolved around the “minimum genesis time”, which defined the earliest launch of the testnet, and the second being the number of validators that have signed up for the testnet. The requirement for Medalla to launch was at least 16,383 deposits for 32 ETH, committed 48 hours before the genesis time. However, the devs noted:

“In the event that minimum deposits (16,384 of them) are not met by 1pm UTC on August 2nd (48 hours prior to min genesis), the chain will start later than MIN_GENESIS_TIME.”

The Ethereum community will play a large role in maintaining the Medalla testnet. The developers noted that the testnet was built for the community and will be maintained by it. Altona, and other testnets that were launched before Medalla, were “devnets” that have been run primarily by client teams and member of the Ethereum foundation. With Medalla’s launch, the community will be working together to maintain the health and stability of the chain.

The multi-client paradigm has been one of the reasons for the delay of Phase 0, but it was also an important feature for the security of the chain. Clients are crucial for running nodes and give shape to the blockchain. Noting this point, the developers were pushing hard to onboard more clients for ETH 2.0 and as per their update, there were no less than four clients fully running at genesis, while the expectation of adding more.