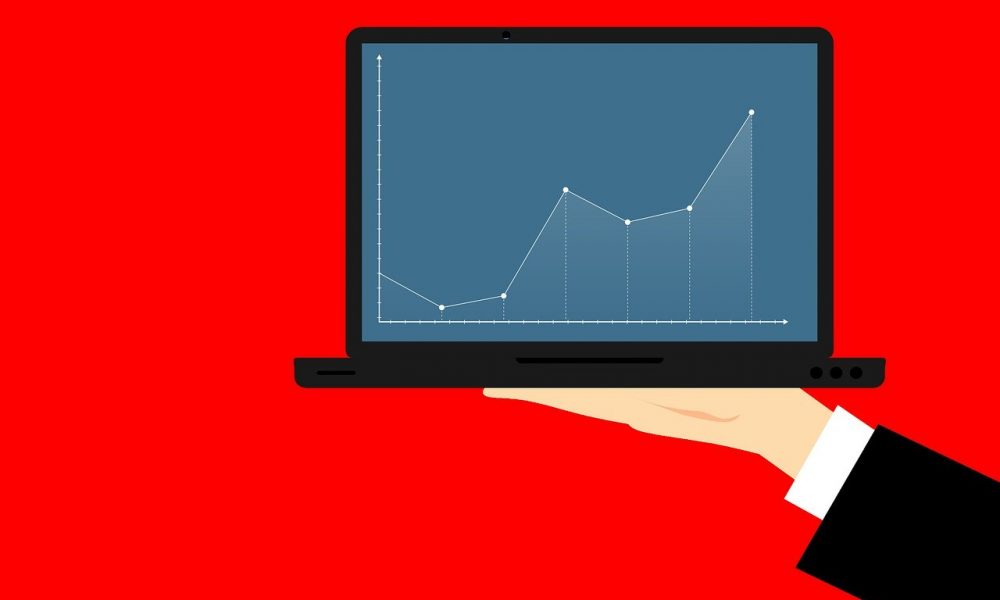 While Dash and ETH are seemingly bullish, BAT is eying for a retracement to its immediate support. This comes at a time when altcoins are surging while Bitcoin heads down.

Ethereum has seen a small pump leading to the breach of the resistance at $234.43. A retest of this seems plausible but the failure also seems more than likely, especially considering ETH’s correlation with BTC.

At press time, ETH stands tall as the second-largest crypto with a market cap of $26 billion and a 24-hour volume of $7.5 billion. With DeFi being the attention grabber, about $60 million worth of Bitcoin has now been transferred to ETH blockchain for various purposes.

As mentioned earlier, Dash looked bullish with the formation of a symmetrical triangle. Since then, the coin has pulled through with a surge of 6.14%. For Dash’s future, the price looks bullish, at least until the price hits a target of $72.54. If the momentum continues, the price could go as high as $75.46 which is a 4% surge from the current price.

The privacy coin is worth $72.54 and has a total market cap stands at a whopping $690 million making it the 24th largest cryptocurrency in the world.

Basic Attention Token is the utility token used as a reward for Brave Browser. Although the developers have come under scrutiny a few times, the community still believes in Brave’s ideas, which gives customers’ privacy a priority. At press time, the token is trading at $0.2675 and has a market cap of $393 million, making it the 33rd largest cryptocurrency in the world.

The uptrend for BAT seems to be coming to an end as the price has formed a lower high. However, it is not a solid confirmation as there are chances of price breaching this trendline. The RSI is at the overbought zone, although not quite yet, hence, the chances of price retracing are higher.