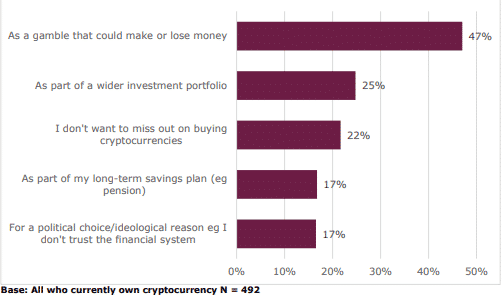 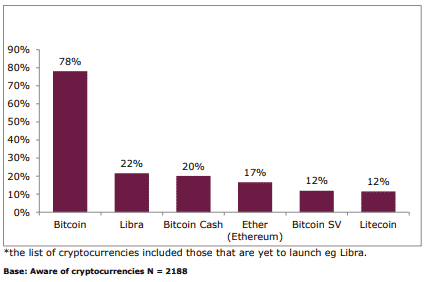 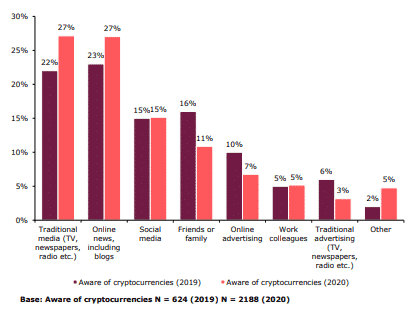 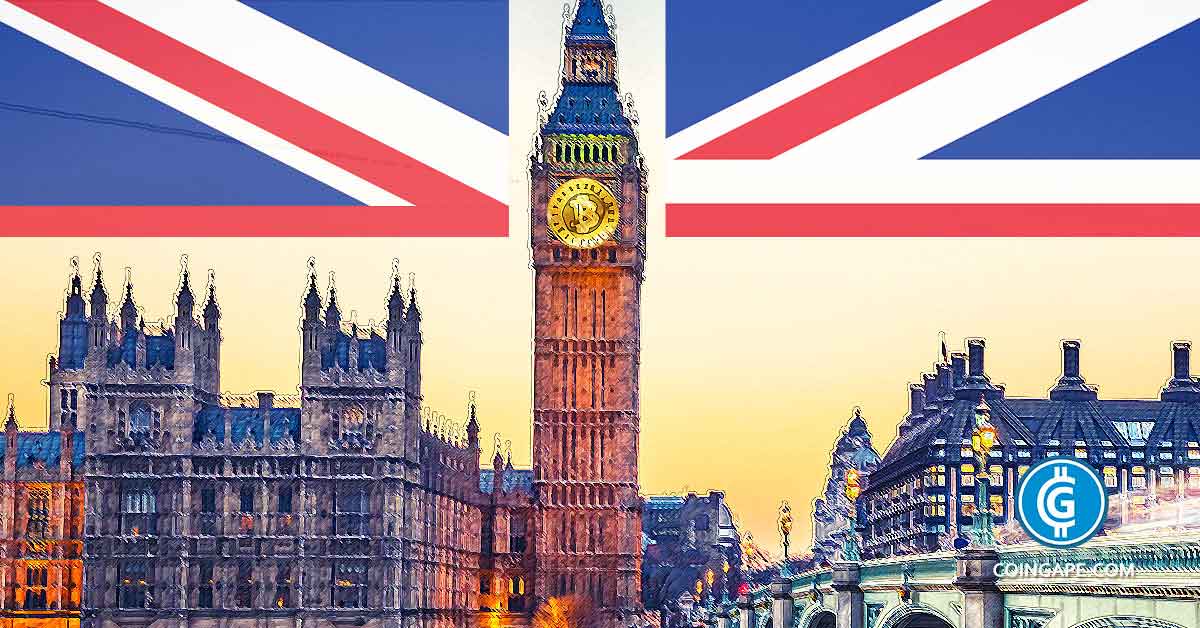 Financial Conduct Authority [FCA], a financial regulator based in the United Kingdom recently published a research note highlighting the interaction of the consumers with cryptocurrency.

Advertisement
Make It Or Break It Attitude Towards Crypto

United Kingdom’s financial watchdog, the Financial Conduct Authority [FCA] has been operating in the country since 2013. As the financial world has been evolving, technology and finance seem to be going hand in hand. The crypto market is a great example of the same. The FCA has been constantly monitoring the crypto industry and had recently mandated the need for registration of crypto firms before 2021.

In more recent updates, the financial regulator released a research note titled, “Cryptoasset consumer research 2020.” FCA dug deep into the survey where they found out that 3.86 percent that is about 1.9 million of the population of the UK currently possess cryptocurrencies and 5.35 percent of them currently hold or previously held cryptocurrencies. The FCA further revealed that all these figures had witnessed a positive change.

While most of these crypto owners claimed to have purchased cryptocurrencies as a gamble, very few views these as a long term savings plan.

Furthermore, a large part of these United Kingdom citizens who owned cryptocurrency were mostly men. About 79 percent of crypto owners were men and 69 percent were over the age of 35.

Bitcoin is undoubtedly the face of the crypto market. The survey inclined towards the same as 78 percent of the respondents had heard of Bitcoin. However, the crypto asset that is next on the list is quite surprising.

As surprising as it seems, social media giant Facebook, did create a wave through its crypto venture, Libra. The not yet launched coin, created immense commotion last year. Libra took the second spot in FCA’s research beating other prominent crypto assets including, Ether, Litecoin, Bitcoin Cash, and Bitcoin SV.

Online Advertising/ Marketing For The Win

Cryptocurrencies require exchanges. Despite being the world’s largest cryptocurrency exchange, only 15 percent of the respondents had supposedly used Binance. San-Fransisco stood first as whopping 63 percent of the users were seen utilizing the platform. Other platforms like, Kraken, Bittrex as well as Bitfinex were also popular among UK citizens.

All these figures suggest that crypto adoption is headed in the right direction. Cryptocurrencies have been garnering traction in the United Kingdom as all these figures have witnessed a surge since the FCA’s previous survey.