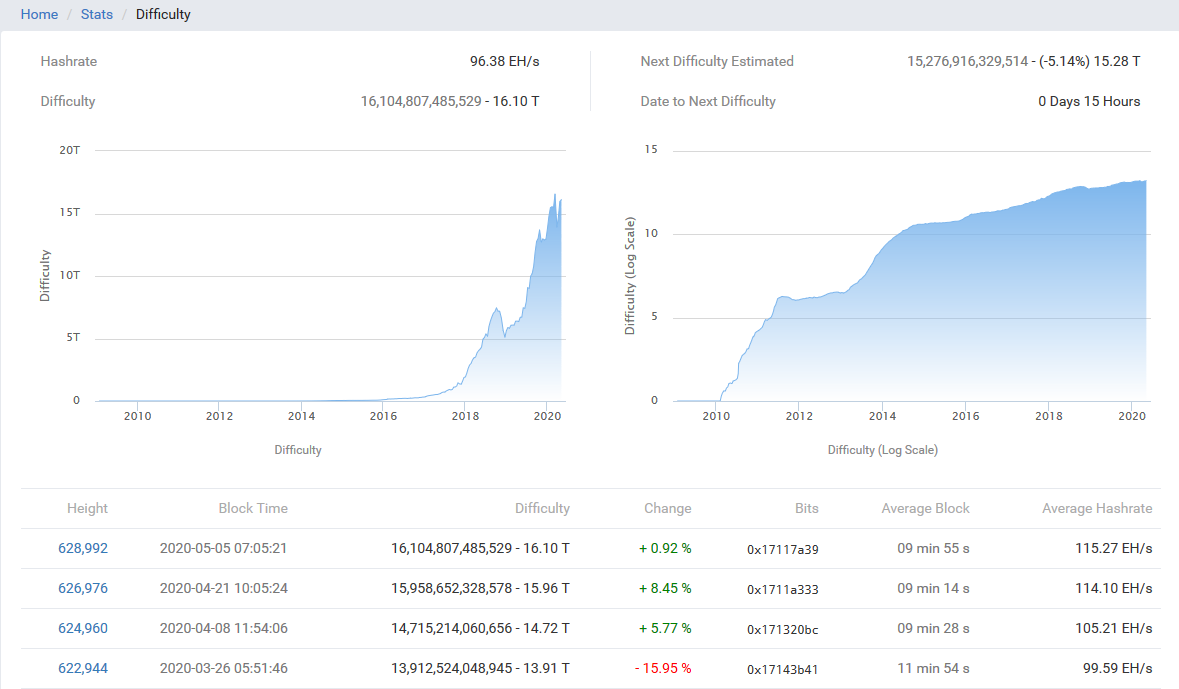 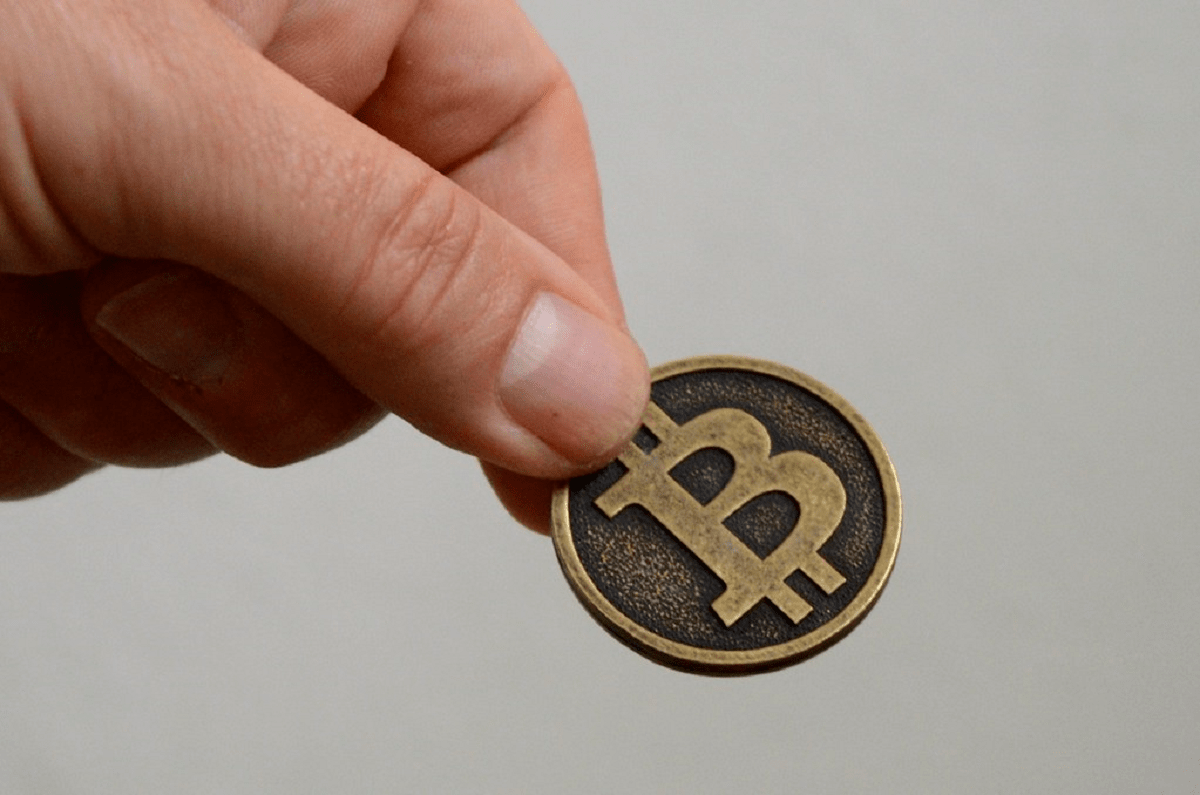 8 days after halving, data streams from GlassNode, a crypto analytics platform, shows that miner revenue from Bitcoin transaction fees is up 14 percent to 2018 levels.

It is unprecedented but nonetheless expected since the network hash rate was somehow expected to shed computing power as miner block rewards were chopped by half.

The spike in transaction fees over the last few days has been aptly captured by Mati Greenspan the founder of QE and a market analyst.

In a series of tweet, he appears to have been tracking the average transaction fees charged on the Bitcoin network.

“Average fee to send BTC is now up to $5.82 (Please tell me how your favorite shitcoins can do it faster and cheaper. I’m dying to hear about it. /s) Mining difficulty will be adjusted in 91 blocks and that should clear the backlog and reset the fees to normal.”

(Please tell me how your favorite shitcoin can do it faster and cheaper. I'm dying to hear about it. /s)

Mining difficulty will be adjusted in 91 blocks and that should clear the backlog and reset the fees to normal. pic.twitter.com/I5LzMeXJE8

Over the last few days, it should be noted that fees have varied drastically. Pre-halving, and specifically around early April, the average transaction fees charged to users of Bitcoin stood at between 50 cents and $1.

Still, there is hope, and fees may drop to pre-halving levels. In less than 15 hours, the Bitcoin network will re-adjust its difficulty. The last difficulty adjustment was executed on May 5, 2020.

Then, in light with increasing hash rate ahead of the highly anticipated halving, difficulty was increased by 0.92 percent. A sharp change was made on March 26—two weeks after Black Thursday when prices of BTC fell to $3,800 automatically forcing some miners to shut down, when difficulty was downgraded by 15.95 percent.

This was the third largest single-day drop of mining difficulty.

Hash Rate May Force Another Downgrade, Fees to Rise Over time

Today’s mining difficulty adjustment, considering the drop in hash rate to below 100 EH/s, may see another reduction and a subsequent leveling of transaction fees.

Even though fees may drop, the readjustment will marginally reduce transaction fees since the network is progressively shifting away from a block-reward based model to a transaction fees model which will subsequently be the principal source of revenue for all miners.

Inevitably, over time–and despite decent difficulty, transaction fees will rise. Here, altcoins like XRP and Litecoin may be viable options for fee sensitive users.

Mati’s tweets attracted comments and replies from supporters of rival networks as Ripple. Even so, Ripple and Bitcoin clientele diverge since the former primarily seeks to disrupt remittance, a nice which is dominated by SWIFT.

I can send an email for FREE!! What's your point?!

XRP does not have a credible claim to digital scarcity. https://t.co/UR3NNycznT

Coingape is committed to following the highest standards of journalism, and therefore, it abides by a strict editorial policy. While CoinGape takes all the measures to ensure that the facts presented in its news articles are accurate.
Disclaimer The views, opinions, positions or strategies expressed by the authors and those providing comments are theirs alone, and do not necessarily reflect the views, opinions, positions or strategies of CoinGape. Do your market research before investing in cryptocurrencies. The author or publication does not hold any responsibility for your personal financial loss.
Share on Facebook
Share on Twitter
Share on Linkedin
Share on Telegram
Author: Dalmas Ngetich