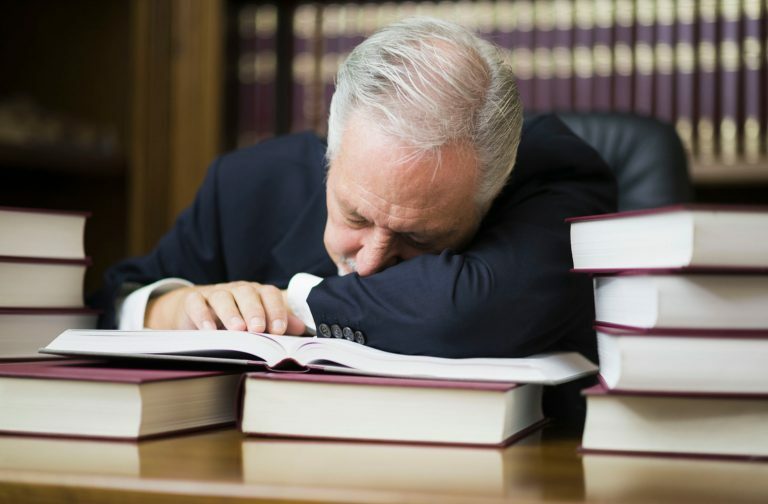 A major Japanese news publication has reported that crypto donations to individual politicians are legal and do not need to be reported publicly as donations. Japan’s Ministry of Internal Affairs and Communications verified that even though it is illegal to donate cash or securities directly to a politician or political campaign, crypto donations still fly under the radar due to technicalities in classification. The loophole has some commentators in the country saying current laws “do not keep pace with the times.”

Japanese media outlet Yomiuri Shimbun reported Saturday that “Cryptographic assets, donations to individuals [are] legal,” even where direct individual donations to politicians currently are not when it comes to Japanese yen and marketable securities, stocks and bonds.

Under current provisions, political donations in fiat currencies and other standard instruments must be donated to a political organization and be publicly reported by the receiving entity as such. Due to technicalities in classification, however, cryptographic assets fly below this regulatory ordinance, according to Japan’s Ministry of Internal Affairs and Communications. As it stands, individual politicians are thus able to receive individual crypto campaign funding without reporting the donations publicly.

Although crypto has a status as legally accepted currency in Japan, the Political Funds Control Law governing donations reportedly fails to include crypto assets as prohibited money or securities for individual political donations due to crypto’s differentiation from the national fiat yen and its derivatives. These laws may be updated soon to establish greater transparency in the political process. The article quotes Japanese University Law professor Tomoaki Iwai stating:

The current law does not keep pace with the times.

Centralized governments falling behind technological innovation is nothing new, and while regulators will likely hop on this new discovery soon to close the door to crypto-enabled under-the-table funding routes, it does serve to demonstrate the power of the tech in general. For those who entered the crypto space at least in part due to the privacy, autonomy and efficiency of crypto assets, the situation in Japan presents a real life proof of concept: centralized regulation, by its very nature, will always fail to keep up with decentralized and rapidly-evolving technologies.

One Twitter user commented on the story, noting that the current situation is a kind of anachronism, posting a well-known Japanese cartoon depicting an old-era bureaucrat and his rich donor talking about how corrupt they are together, with the bureaucrat saying slyly to the donor, “You’re bad too.” @Nishi8maru states in his tweet that “this legal status is a typical example of an anachronism.”

Users in the thread voiced confusion and disbelief at the news, noting that the Japanese Financial Services Agency (FSA) already regulates crypto and that it is a taxable asset for everyone, which has to be reported by private individuals. Some stated that politicians simply use and create laws to serve themselves. Whatever the case, crypto has once again shown itself to be an effective tool in evading regulation. If politicians can use it to serve their own ends, however arguably corrupt or virtuous those may be, the story leaves some asking how everyday individuals can leverage the same innovative power of financial sovereignty in their own lives, kings and bureaucrats be damned.

What are your thoughts on the status of crypto donations for politicians in Japan? Let us know in the comments section below.