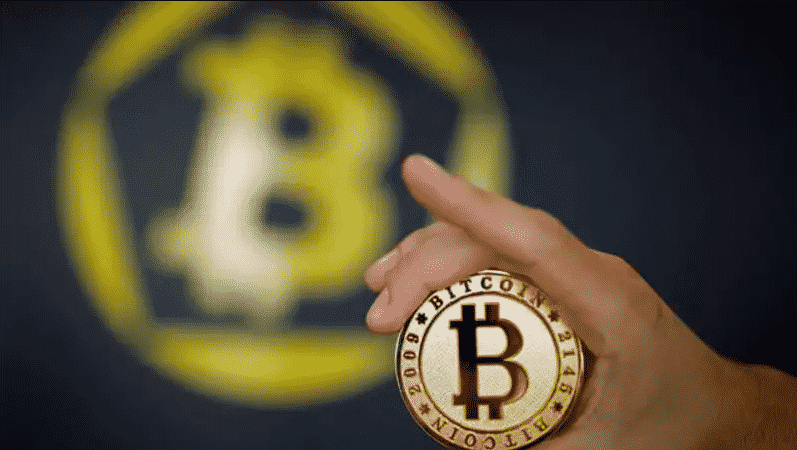 Bitcoin has become more range-bound recently. The top cryptocurrency has been trading between the $10k and $11k region for few weeks and bitcoin price has recorded the longest range-bound stability in the last 4 months. While it is exciting to see that Bitcoin’s decreased stability strengthens its use case as a currency, for traders, the news is something to rejoice about. The king crypto has begun to slip again towards the critical $10k support level, a point which analysts believe will cause another bearish cycle if broken.

Statistics on CoinMarketCap in the last few weeks showed that bitcoin was trading within a specific $1,000 range between $10k and $11k. Perambulating within the range, bitcoin has shown very minimal standard deviation compared to previous quarters of this year. Within the last four months, since May 11th, bitcoin’s 30-day volatility, calculated from the price data from several exchanges, amounts to 53.5%, according to statistics from asset manager Blockforce Capital.

On Tuesday, bitcoin recorded its lowest volatility since May 11th when bitcoin was trading at $7000.

According to David Martin, the Chief Investment Officer at US asset manager, Blockforce Capital,

“So far in September, bitcoin’s price has continued the consolidation and range-bound nature that was kicked off early August.”
“As of this morning, bitcoin’s volatility is now at a four-month low of 53.5%, a level not seen since May 11th, ”

According to Joe DiPasquale, CEO of cryptocurrency fund of hedge funds BitBull Capital, who offered a bullish opinion on this situation, “this bodes well for future valuation.” He further maintained that this bitcoin price consolidation will persuade and attract new investors who appreciate price stability if the top cryptocurrency breaks out of the current consolidation phase.

However, the price of bitcoin as at Wednesday, has behaved more radically as BTC was seen to be trading near the $10k level in the early hours of the day. Trading at $10,008 as at the time of writing this piece, BTC has fallen by almost $300 within the last 24 hours. This new scenario has raised concerns that the previous stability bitcoin showed in the last few weeks seemed to be the calmness before a storm. According to an unpopular opinion on Twitter,

#Bitcoin has been ranging in this rectangle for the last 27 days, once it breaks volatility will kick in, be ready to act accordingly👍 #BTC #ETH#XRP #Crypto #cryptotrading pic.twitter.com/GJ6KF8MAul

Staff writer at Coingape. Certified cryptocurrency expert and Blockchain journalist covering crypto market analysis and general Blockchain adoption and development.
You can follow me on Twitter at @ShonubiDare or reach out to me at dare[at]coingape.com