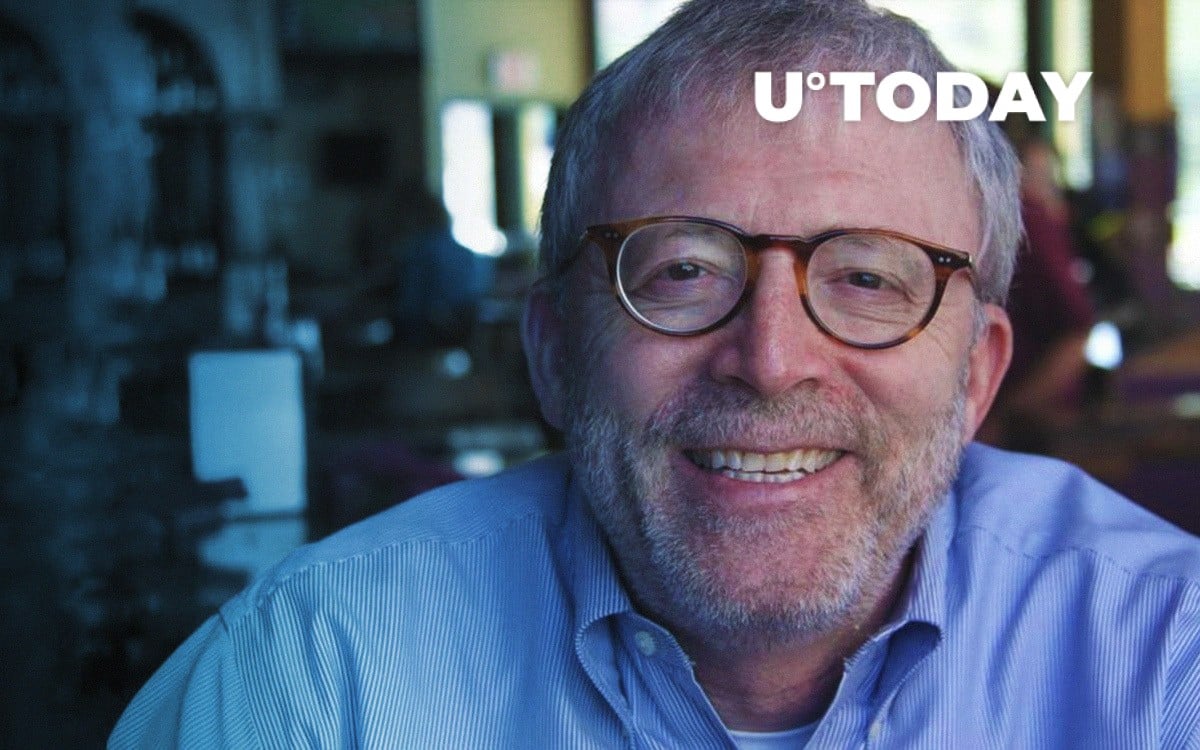 Commodity trading vet Peter Brandt is convinced that Bitcoin (BTC) doesn’t have much time left to declare itself ‘true or false,’ according to his latest tweet.

Bitcoin is in the middle of an identity crisis. The leading cryptocurrency, which was widely believed to be a safe haven asset, was performing as a high-beta proxy for U.S. equities during the all-out sell-off that was driven by the coronavirus pandemic.

The fact that Bitcoin couldn’t take this market turmoil on the chin made many question its very purpose. After all, it’s proponents believe that BTC, a stateless and trustless currency,  is supposed to thrive when central banks are running amock with countless bazookas.

Hence, it is not unreasonable to assume that time is running out for Bitcoin to prove itself as a viable hedge against the ongoing mayhem.

As reported by U.Today, Brandt sent shockwaves across crypto Twitter by suggesting that Bitcoin could still tank to zero. After the precipitous crash on March 12, the prominent thinks that it is more plausible than BTC reaching the super-bullish $100,000 target.

There are several doom-laden scenarios in which BTC could be destroyed. This, for instance, could happen in case of a miner death spiral when it’s no longer profitable (even for huge mining farms) to remain in business and support the health of the network. Bitcoin’s hashrate has so far dropped by a whopping 45 percent this month with 48 days until the next reward halving, but it’s expected to rebound after the second-largest negative difficulty adjustment.