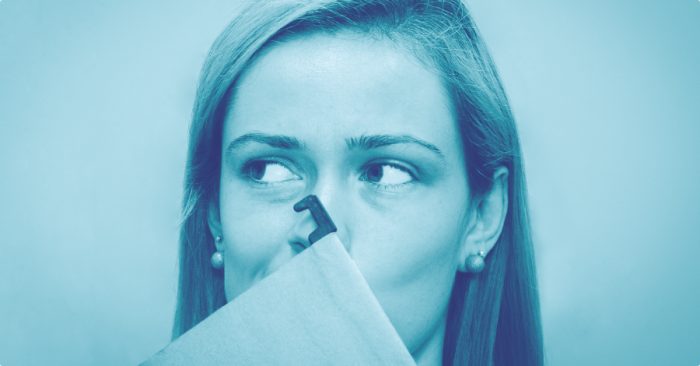 A pair of academics created a stir last week with a paper that alleged a single actor at cryptocurrencyexchange Bitfinex was responsible for Bitcoin’s price surge in 2017.

And stablecoin issuer Tether, which shares its management with Bitfinex, isn’t taking those allegations lying down, issuing a strongly-worded response yesterday afternoon that characterized the paper as “flawed” and “embarrassing.”

The paper an update to a 2018 research piece written by the same authors—John Griffin of the University of Texas and Amin Shams of Ohio State University. Apart from allegations of Bitcoin price manipulations, the study also reiterated an earlier claim that the Tether stablecoin (USDT), which is necessary for transactions at the Bitfinex exchange, is not backed by adequate U.S. dollars. It’s a claim that Tether has battled for years and continues to publicly dispute:

“All Tether tokens are fully backed by reserves and are issued pursuant to market demand, and not for the purpose of controlling the pricing of crypto assets,” the company said in its statement.

The statement further takes aim at all aspects of the paper, including its authors. “Despite Griffin’s false bravado in recent aggressive statements to the media, the authors demonstrate a fundamental lack of understanding of the cryptocurrency marketplace and the demand that drives Tether token purchases,” the response states. It also calls the updated paper “a watered-down and embarrassing walk-back of its predecessor” and the assertion of a lone whale manipulating Bitcoin prices in 2017 “clumsy” and “facile.”

According to Tether, the study’s authors “cherry-picked” data to suit their conclusions. Appearing in a Bloomberg interview to discuss the study’s findings, Coinshares’ chief investment officer Meltem Demirors made a similar case pointing to the fact that crypto data resided off-chain as well as onchain. While onchain data is publicly accessible, it is difficult to retrieve off-chain data.

Prior to Tether’s response, the paper’s charges had galvanized the crypto industry into action. A steady stream of tweets from members of the crypto industry have mocked or found fault with the paper. Trading platform SFOX released a report containing an interview with the founder of Whale Alert, a service that tracks movement of large amounts of capital across crypto wallets. While they responded to the study in the Bloomberg article discussing it, Tether’s management team did not issue a public statement rebutting it until yesterday.

To be sure, the charges made by the study’s authors regarding Tether’s U.S. dollar reserves are not new. Rumors concerning Tether’s reservers, or lack thereof, have been swirling for years, and the claim that Tethers are not fully backed is at the center of a fraud investigation led by the New York State Attorney General against iFinex, the parent company of both Bitfinex and Tether.

Traders, meanwhile, seem unconcerned with the parade of controversies following the stablecoin. At the moment, Tether remains the world’s fifth-most popular cryptocurrency with a market capitalization of $28 billion.