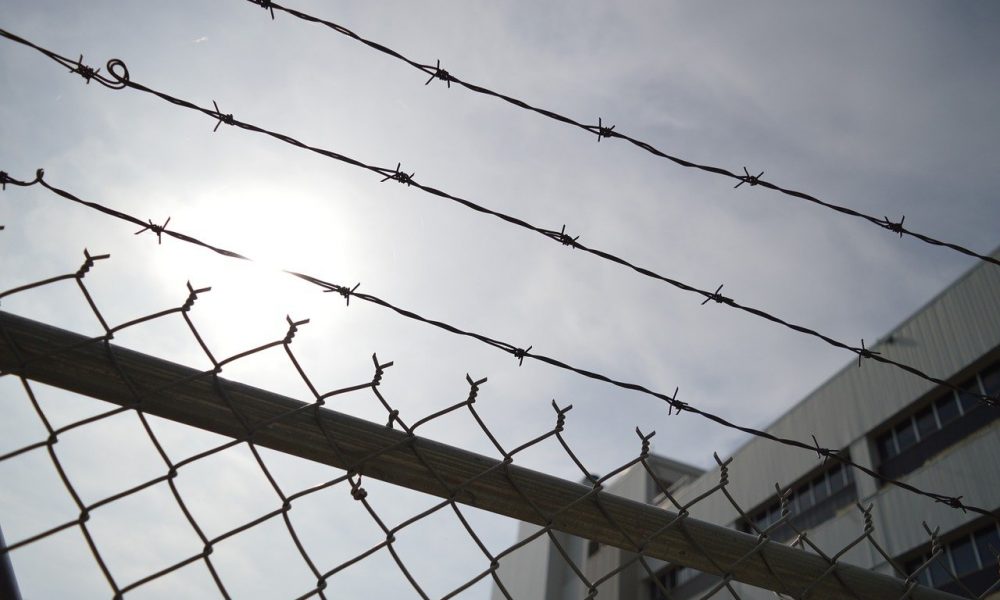 A Chinese court in the city of Yancheng denied an appeal made by four convicts behind the $1.1 billion WoToken Ponzi scheme according to a court ruling published. The judgment stands that these convicts will be sentenced to prison for a duration between 2.5 and 8.8 years. Chinese law enforcement has also seized illegal proceeds worth 425 million yuan ($60 million) gained from the scam which will be forfeited to the state treasury.

According to the court ruling, the convicted individuals named Gao Yudong, Li Qibing, Wang Xiaoying and Tian Bo, operated the WoToken “WOR” trading from August 2018 to October 2019, and that it had attracted 715,249 users in China via 501 layers in the pyramid scam.

The perpetrators lured in users by claiming that their platform could yield both static and dynamic interests through a trading algorithm that did not actually exist. The scammers said this would allow them to take advantage of arbitrage opportunities on global crypto exchanges and even promised their users interest returns by taking more funds from others.

A reporter who was following the case stated that a key member of the WoToken scam was allegedly part of another large Ponzi scheme group called Plustoken, that swindled $6 billion from 715,000 victims: