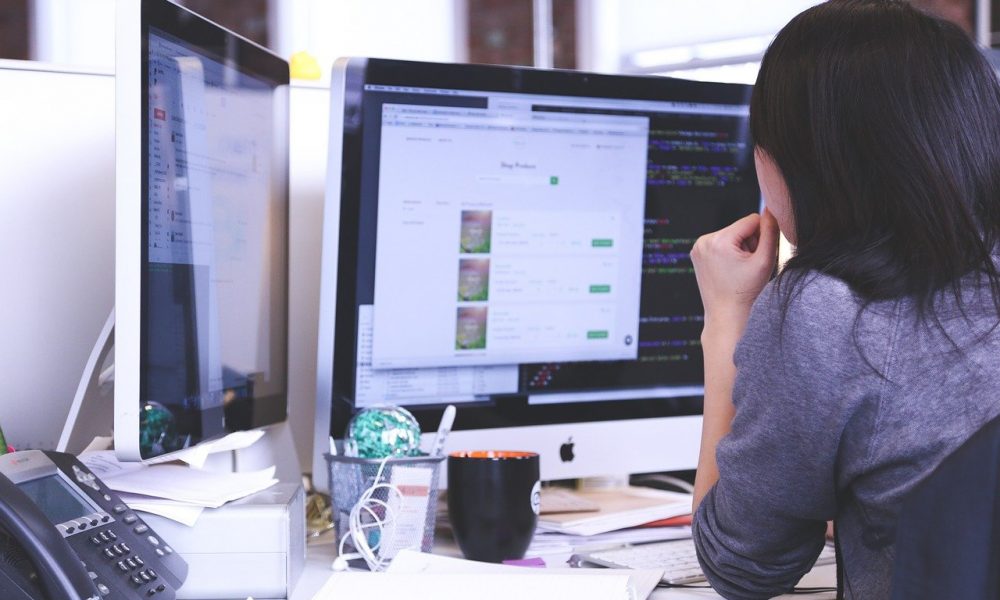 After cryptocurrency exchange Binance said that it would fund 5 DeFi projects, the firm has announced today that it will now be funding the second batch of blockchain projects as part of its $100 million accelerator fund, which was launched in September this year. Altogether, the fund now supports 11 projects that will build on Binance Smart Chain, the firm’s parallel blockchain that enables the creation of smart contracts and the staking mechanism for its native BNB token.

The new projects include a decentralized NFT auction platform, Bounce that provides OTC trading, token sales and NFT auctions on-chain. Other projects that will receive funding from Binance include a DeFi chart & analytics board  DeFiStation, developer-focused platform Gitcoin, and the JustLiquity protocol that aimed to allow users to make use of the protocol with the “cheap fees” of BSC. Binance also selected PARSIQ – a provider of “IFTTT” (IF This Then That) programmability for BSC.

The firm had earlier claimed that over 180 projects had applied for the accelerator fund, however, in the first round it chose only six DeFi blockchain platforms such as AnySwap, Arkane Network, BakerySwap, Bitquery, Proxima and PancakeSwap, to which Binance would provide “tangible financial opportunities.”

CEO of Binance, Chang Peng Zhao (CZ) had said that funding such developers was a way for Binance to step-into decentralized finance, given the current hype on the potentials of the DeFi economy and that it would allow the exchange’s users to access many of the DeFi projects on Binance Smart Chain directly. Binance’s DeFi-inspired programs include Liquid swap as well as DeFi staking.

In addition to funding the new projects, Binance called for more applications and said:

We are looking for more innovative dApps from diverse categories, such as synthetix, derivatives, prediction marketing, aggregators, and more.