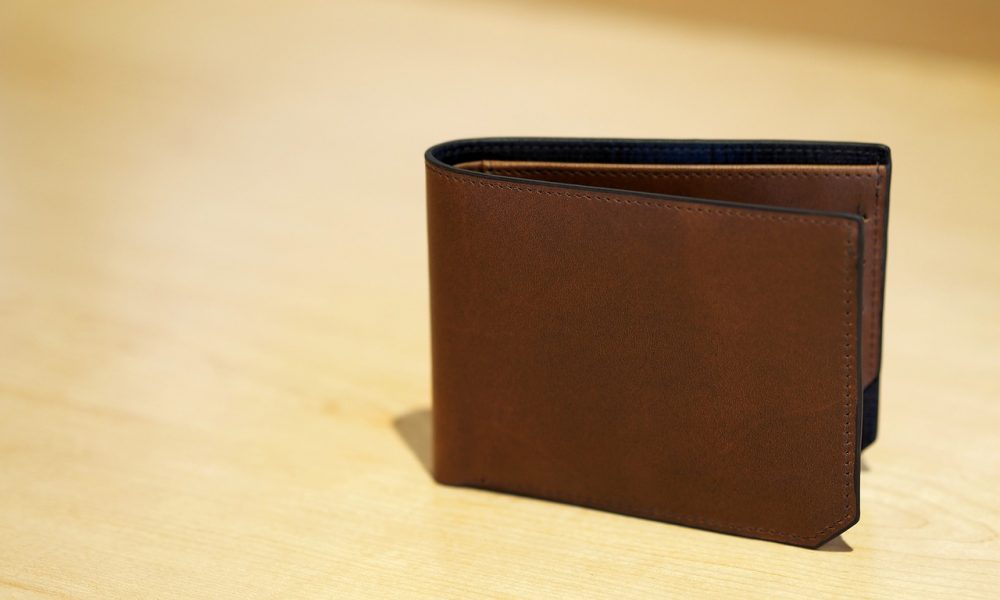 Cardano had been working on the Daedalus wallet update 2.4.0 for a long time now and was working on the final stages of Trezor hardware wallet integration. After much work, the team has finally released the new Daedalus 2.4.0 which will continue to improve the Cardano delegation user experience.

According to @InputOutputHK, the new update brings many new features, like a saturation indicator for stake pools, to reflect how close to saturation a pool is getting. There have also been improvements in the display of the table view, access to details of potential rewards in the tooltip of the staking pool, and an upgrade in the ranking display of the wallet.

“The ranking will also help you in this situation since pools will get lower ranking as they get more oversaturated. We also have an important change in the ranking system. The ranking is no longer shown for pools that will earn zero rewards for the stake you have selected in the stake slider. Remember, the ranking is the ordering of pools based on the rewards you will potentially earn per epoch from the amount of stake you intend to delegate.”

This release came on the heels of another update from Cardano. As the CEO of IOHK and creator of Cardano, Charles Hoskinson carried his impromptu Ask Me Anything [AMA], he announced increased decentralization in Cardano after update parameter d to 0.5.

Cardano’s project Catalyst has been working actively to develop a mechanism for decentralization helping it to move in its last ers, Voltaire. On the same line, this update pushed it closer to its aim of decentralization. Hoskinson explained:

“This means that half of all blocks will be made by the community, not the OBFT nodes. That’s a major achievement. At that rate of speed, it looks like D will drop to 0 around March (2021).”

As the team continued their effort towards a decentralized system, the digital asset, ADA was being traded at $0.97, at press time.