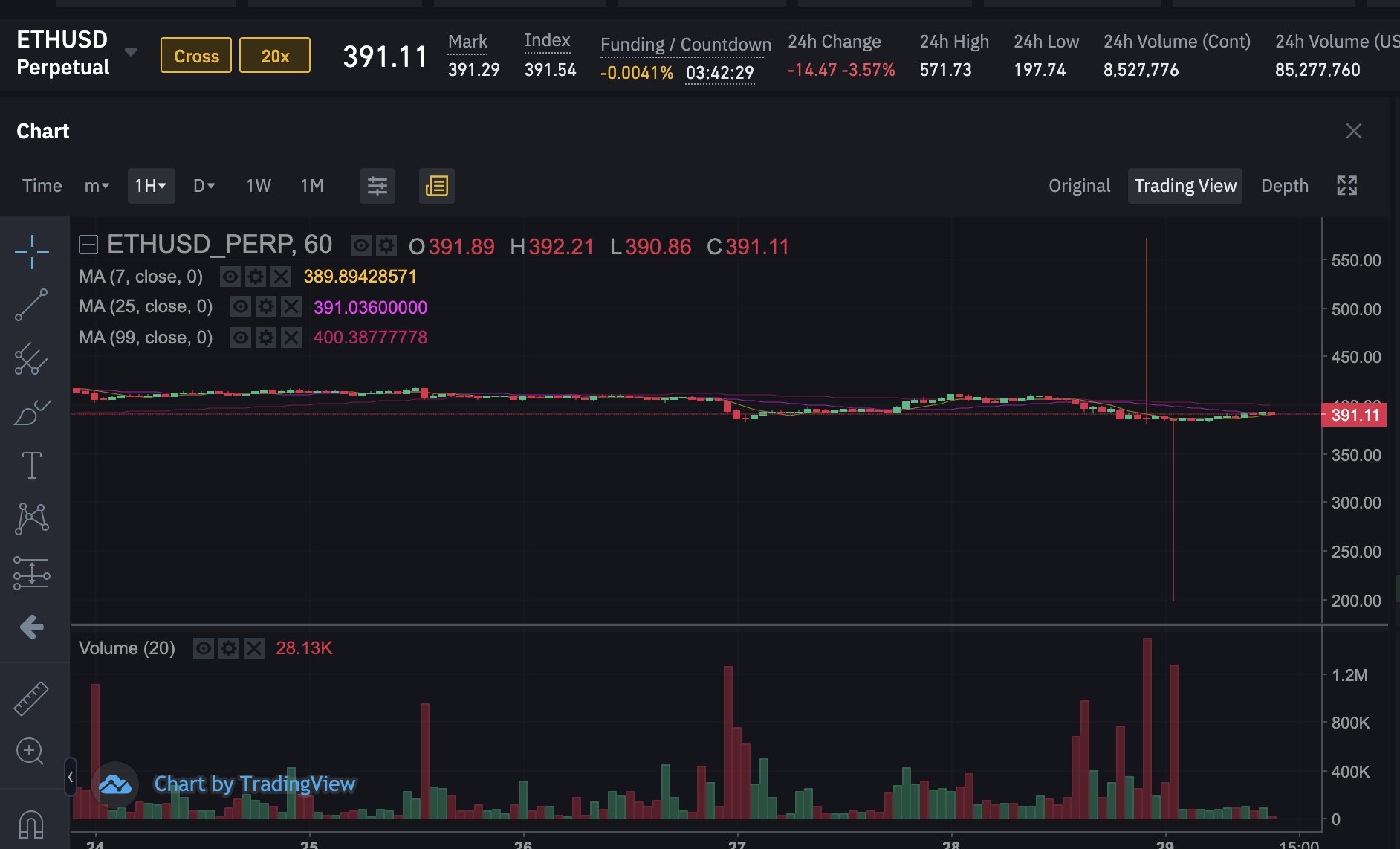 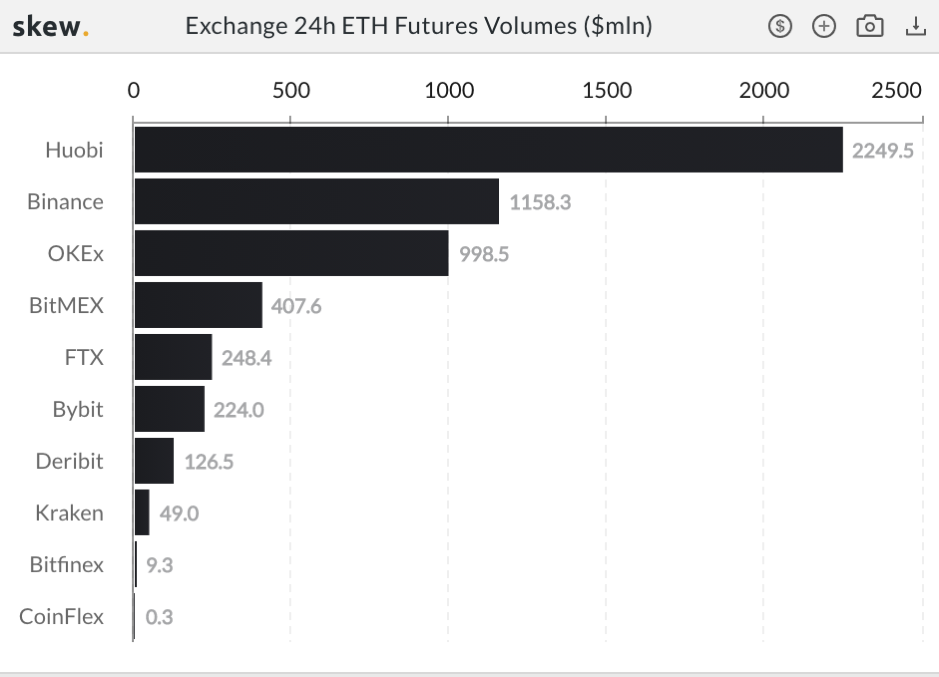 A tweet by the VP of Futures at Binance, Aaron Gong, addressed an apparent attack on the liquidity of USDETH Perpetual Futures.

As per the tweet by Gong, Binance believes this to be ‘intentional sabotage’ from a competitor and stated that,

“This happened on ETHUSD Perp futures. It was caused by one trader, both ways. We believe this may be intentional sabotage from a competitor. The trader lost lots of money himself. But also caused other stop orders to trigger. We will make a few changes to reduce in the future.”

Given the state of the order book, many believed it was incredulous to claim that one single trader could scam the entire liquidity.

a whale can manipulate a price on any exchange, what you can do is set your stop loss to mark price not (last price).

Binance stated that they would make several changes to ensure this situation does not arise again in the future.

Binance will change the stop order to default to Mark (index) Price and not Last Price to avoid this problem. They will also turn on Price Protection for all stop orders so that if Last Price and Mark Price differs significantly, stop orders will trigger.

The exchange also stated that they would incentivize more market makers to provide liquidity and order book depth so that this situation will be unlikely to arise once again.

The chart above depicts Exchange 24-hour ETH Futures Volumes, indicating Binance is the exchange with the second-highest volume in this category. However, their claim that a lack of liquidity and order book depth was a potential cause of this issue, suggests otherwise.

CZ, CEO of Binance, also tweeted on the issue stating that the proposed changes in light of this issue would have “a material impact for Futures users”.