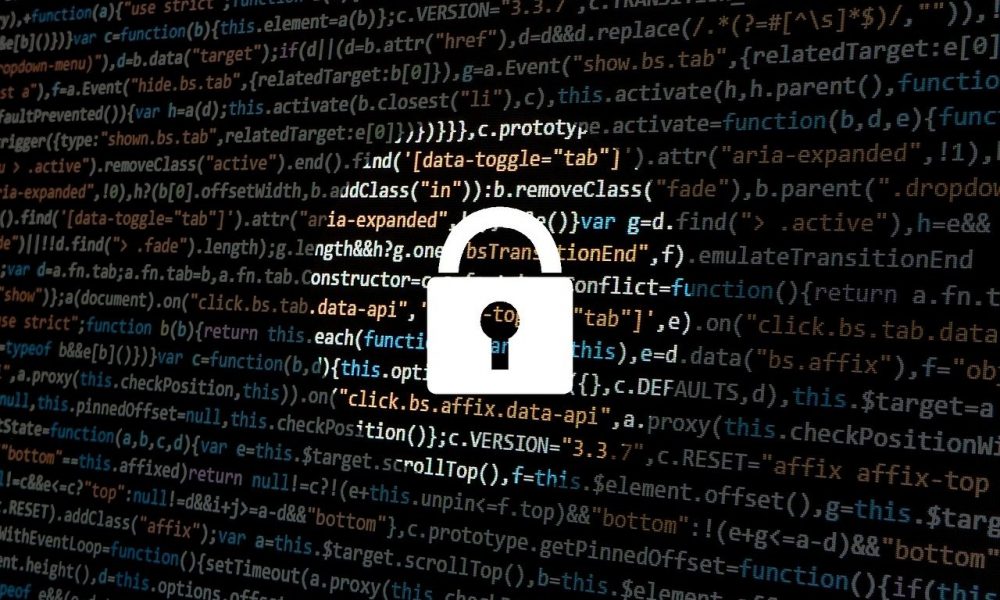 In an announcement earlier today, KuCoin postponed the launch of Filecoin perpetual futures that was scheduled for 16:00:00 (UTC+8).

“Due to the large fluctuations in the market, the Filecoin (FIL) perpetual futures scheduled to be launched at 16:00:00 on October 16, 2020 (UTC+8) will be postponed. The revised launch time is to be determined.”

The general sentiment following this announcement was that of more mistrust for this exchange, that has not made news for the right reasons of late.

how many more reasons do you need not to trade with this mickey-mouse outfit? $FIL https://t.co/jkzztyhpRc

Filecoin, was a much-anticipated launch, with its price rallying over 100% since the launch of its mainnet, and was quick to be listed by several major exchanges, including KuCoin.

What are your plans regarding $DIA? DIA is not able to do a token swap becaucse its a real decentraliced project. So the only way to fix the issue is to buy back the stolen tokens from the market. You told us all assets are insured. So where is the coverage? Are you just lying?

Users of the exchange have become increasingly frustrated with KuCoin continuing to list new tokens and derivative products without tending to the issue of resuming deposit and withdrawal services for existing tokens.

It seems that KuCoin cannot provide clarity as to why they continue to do so, leading one frustrated user to say,

“Everyone should let their friends know about this horrible customer service. Leave reviews. Holding peoples Crypto for almost 3 weeks. But they will say they aren’t. It’s because withdrawal and deposit service stopped. Contact regulators and state representatives in your area.”

Despite the fact that 102 projects have now resumed services (up from 77 as of last week), this is still only 50% of coins that have deposit and withdrawal functions resumed, which has been widely perceived as unsatisfactory by many frustrated users.

According to some, KuCoin’s lag in opening deposit and withdrawal services for all coins is likely to cause the majority of participants on the exchange to withdraw all their funds completely, sending KuCoin’s volume plummeting to a negligible amount.