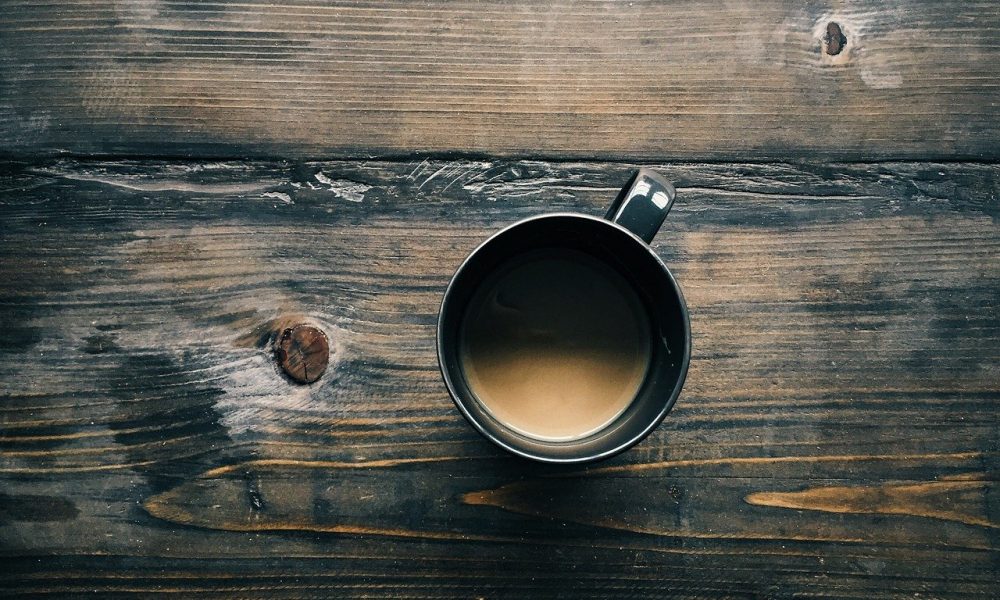 Grayscale Investments has been one of the market’s biggest news-makers this year, with the firm often in the headlines for either its exorbitant premiums, or its growing purchase of cryptocurrencies, both Bitcoin and Ethereum. It made waves yet again after a crypto-analyst pointed out that since Bitcoin’s halving last month, Grayscale had added 53,588 BTC to its Bitcoin Trust, with almost 20,000 BTC added in the last week.

It is evident that Grayscale is going about its business at an incredible rate, with many online estimating that if this goes on, Grayscale will control almost 10% of the world’s largest cryptocurrency’s supply by the time the next halving comes along in 2024. This shouldn’t come as a surprise, however, since Barry Silbert had hinted last month that Grayscale will be ramping up in the second quarter of 2020.

And Grayscale isn’t ramping up with Bitcoin alone. In fact, as AMBCrypto had previously reported, Grayscale is accumulating lots of Ether [ETH] as well.

Bitcoin, over the past few years, has emerged as a store of value asset, with many expecting it to be the perfect hedge against geopolitical and economic risks. The cryptocurrency gaining favour as such an asset has also allowed many to look at it as a possible addition to the portfolios of investors.

The latest to do so is Social Capital’s Chamath Palihapitiya, with the CEO, during a recent podcast claiming that unlike second and third-tier cryptocurrencies, Bitcoin is one of the few ways to get an “asymmetric payoff,” adding that 1% allocation in Bitcoin for any portfolio is a must.

The CEO’s words are an extension of similar statements made by many others in the industry. In fact, just recently, a paper had argued that portfolio diversification using Bitcoin had its own benefits.

VeChain just did it

VeChain, while not very highly-ranked on the cryptocurrency charts, has been lauded by many in the industry for the steps its blockchain has taken recently in the supply chain sector. It is in the news again now after an Australian shoe manufacturer revealed that VeChain’s blockchain will be used to power the issuance of Nike Air Max’s latest variant.

The development was first revealed by a local retailer, with the announcement underlining that VeChain’s Thor blockchain will be used to trace the products.

Interestingly, the shoe manufacturer had already been working with VeChain in the past in an effort to tackle a growing influx of counterfeit products in the market.