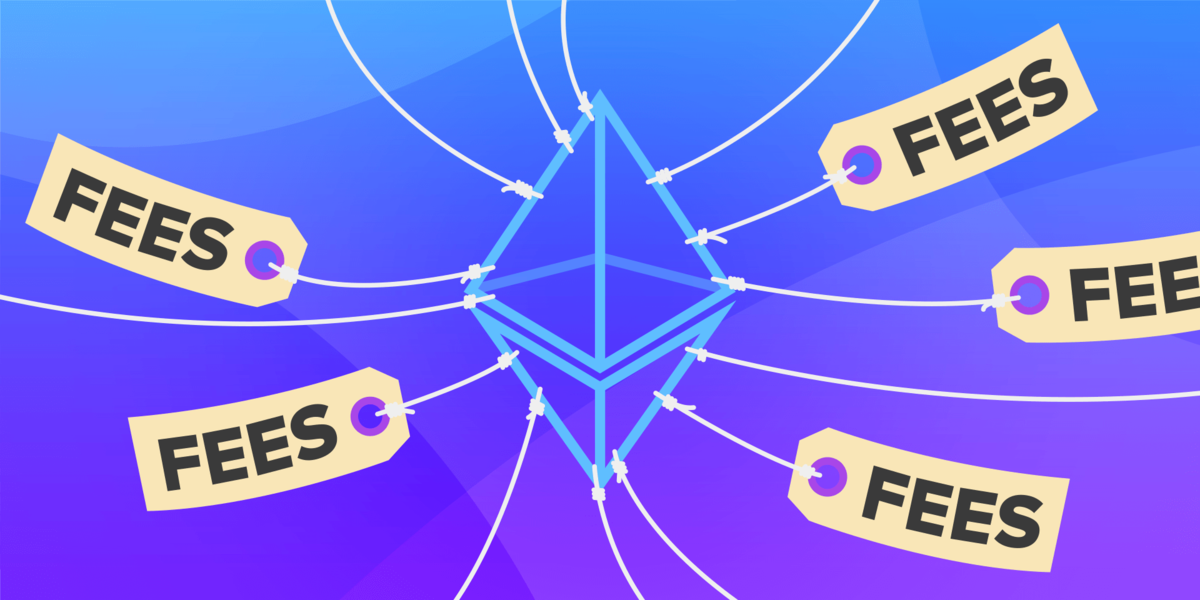 Ethereum (ETH) recorded the second highest fees in a day as the market rushed to sell their coins with the price crashing over 40% on March 12. Notwithstanding, the median fees of ETH almost doubled in 24 hours with the rush of selling tokens at a record high.

Despite the world currently entering a period of lockdown due to the Corona Virus (COVID-19) epidemic, can the ETH developers fight on to prevent a future spike in the fees to this propotion?

On March 12, in times of carnage in the cryptocurrency market, which saw the market lose over $50 billion in minutes, ETH crashed from $196 USD to intraday lows of $103 USD, representing one of the worst selloffs of ETH yet.

In all the commotion and massive selloff, fees on the Ethereum network hiked to its second highest value in a day as the sellers clogged the network with a massive number of bears looking for an opportunity to sell.

According to data collected by Coinmetrics,

“Ethereum had over 5,112 ETH worth of fees yesterday, which is the second-highest daily total of all-time.”

Moreover, the median fees also saw a spike on Mar.12 topping the $0.2 USD mark, representing over 100% increase in the median fees in a day. The fast transactions took over $0.3 USD in median fees further showing the impact of congestion on a public network.

Median fees spiked due to network congestion, as people rushed to make transactions amidst the market volatility pic.twitter.com/RWICIRRQh9

Could EIP 1559 save ETH congested network?

A number of users believed that implementation of EIP 1559, a rule change to the fees market would effectively reduce the hiking fees on Ether and boost the overall adoption of the crypto. The official proposal initiator, Eric Conner, wrote (in March last year),

“This proposal introduces a fixed fee concept through the use of a MINFEE. Users can pay a premium over this if they want but in general it greatly simplifies the UX.”

I’ll continue to say it until it’s fixed…

The current Ethereum fee market mechanism is the biggest barrier to adoption, bar none.

However, Vitalik Buterin, Founder of Ethereum, believes the EIP proposal change would have done little to prevent the rising prices saying,

“The fees would have still shot up but the annoyance from transactions pending for a lower time would be much less bad.”

Article Name
Ethereum (ETH) Median Fees Soars By 100% In A Day, Can This Proposal Prevent Future Fee Hikes?
Description
Ethereum (ETH) recorded the second highest fees in a day as the market rushed to sell their coins with the price crashing over 40% on March 12. Notwithstanding, the median fees of ETH almost doubled in 24 hours with the rush of selling tokens at a record high.
Lujan Odera
Publisher Name
Publisher Logo
Coingape is committed to following the highest standards of journalism, and therefore, it abides by a strict editorial policy. While CoinGape takes all the measures to ensure that the facts presented in its news articles are accurate.
Disclaimer The views, opinions, positions or strategies expressed by the authors and those providing comments are theirs alone, and do not necessarily reflect the views, opinions, positions or strategies of CoinGape. Do your market research before investing in cryptocurrencies. The author or publication does not hold any responsibility for your personal financial loss.
Share on Facebook
Share on Twitter
Share on Linkedin
Share on Telegram
Author: Lujan Odera