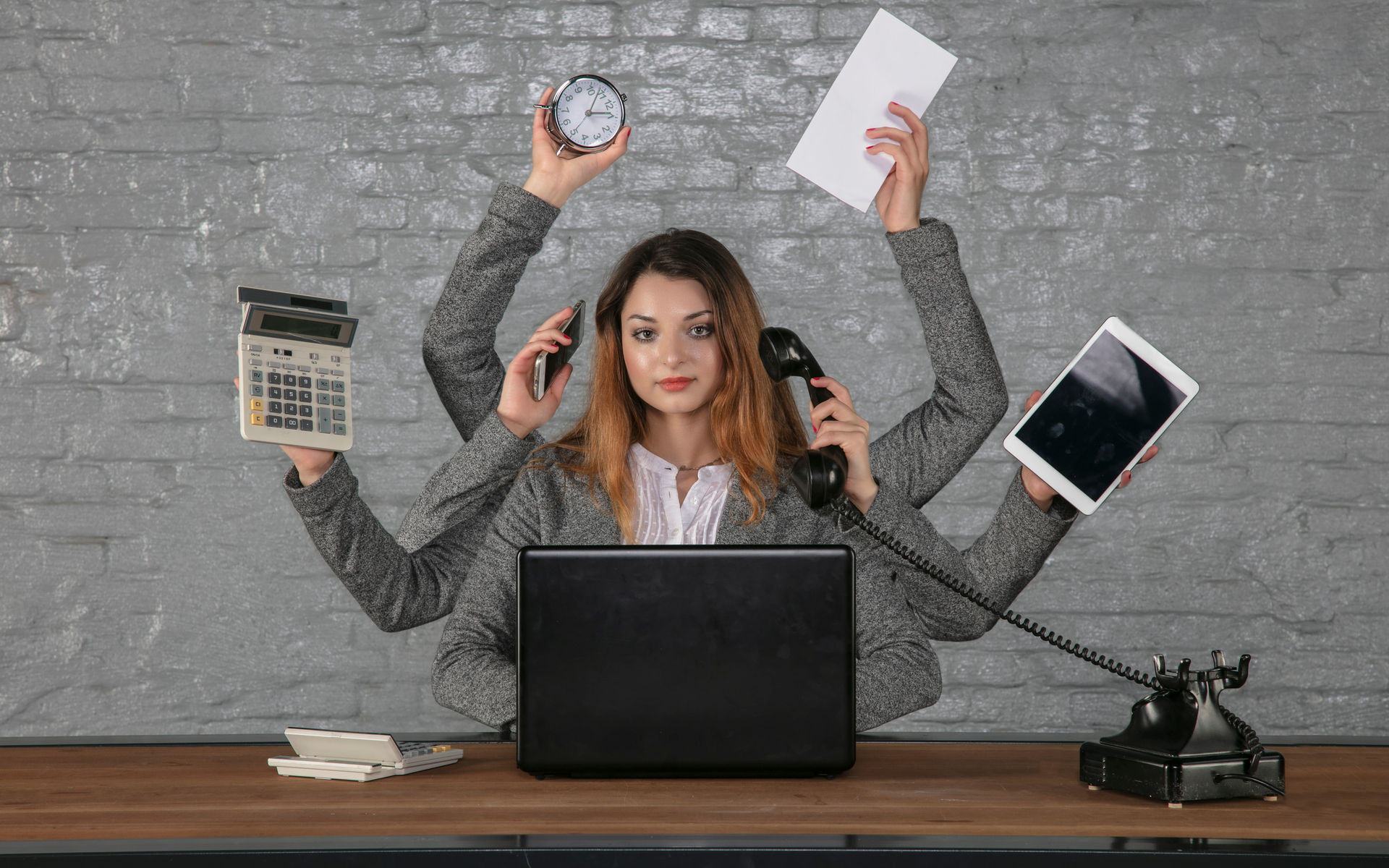 Hal Finney, one of the early Bitcoin (BTC) developers and idea leaders, may have predicted the age of hard forks. In an early Bitcointalk discussion, Finney suggested Bitcoin cannot be replaced, as it would undermine trust in the new coin.

An old statement from 2011 shows the risk of a “reboot”, as Finney called the event. The discussion that followed envisioned the effect of hard forks on the market, as well as discussing the potential viability and credibility of the fork.

Hal Finney on the next bitcoin. pic.twitter.com/QJ8BDSnyFX

The chief rationale was that BTC was rewarding to early adopters, sparking the desire to build a new blockchain and potentially see its asset rise in prices. Back in 2011, very slim trading meant there was no certainty on whether BTC or any other blockchain would succeed in terms of market price and adoption.

But the idea that crypto assets would find wide adoption was already established on the Bitcointalk forums.

The discussion, however, in a way predicted several seasons of fork creations. Soon after BTC was getting established, there were some of the first hard forks, attempting to grab a share of the market. Some of those assets, like Pandacoin, are now almost forgotten. Within years, BTC would gain a series of “copycat forks”, which started off from their own Genesis block. Litecoin (LTC) was one of those coins and was indeed a project that proved rewarding to early adopters.

Copycat coins rose or fell on their own merit, and there are thousands of assets that manage to exist in parallel to Bitcoin’s network. Finney’s prediction did not happen exactly as foreseen, as those blockchains still held some value, and were not undermined from the start. But there was a grain of salt when it came to altcoins. Beyond the initial hype, some projects faced more skepticism than others.

The first hard fork led a spawning of new coins based not only on the Bitcoin protocol, but sharing transaction history. This meant that BTC owners would be eligible to receive the new coins. However, the forks diverged from the idea of a new and better protocol, and into sheer money grabs.

Some forks sank into obscurity, leaving only the earliest hard forks still having some prominence. Exchanges soon got tired of having to list the latest fad coin, which also had to be supported and distributed.

With the prolonged bear market slide, the age of optimistic altcoin creation and almost weekly hard forks has passed. BTC stood its ground, remaining the leading coin, while the projects it spawned, in most cases, remain fighting a losing battle.

What do you think about Bitcoin’s copycat projects? Share your thoughts in the comments section below!