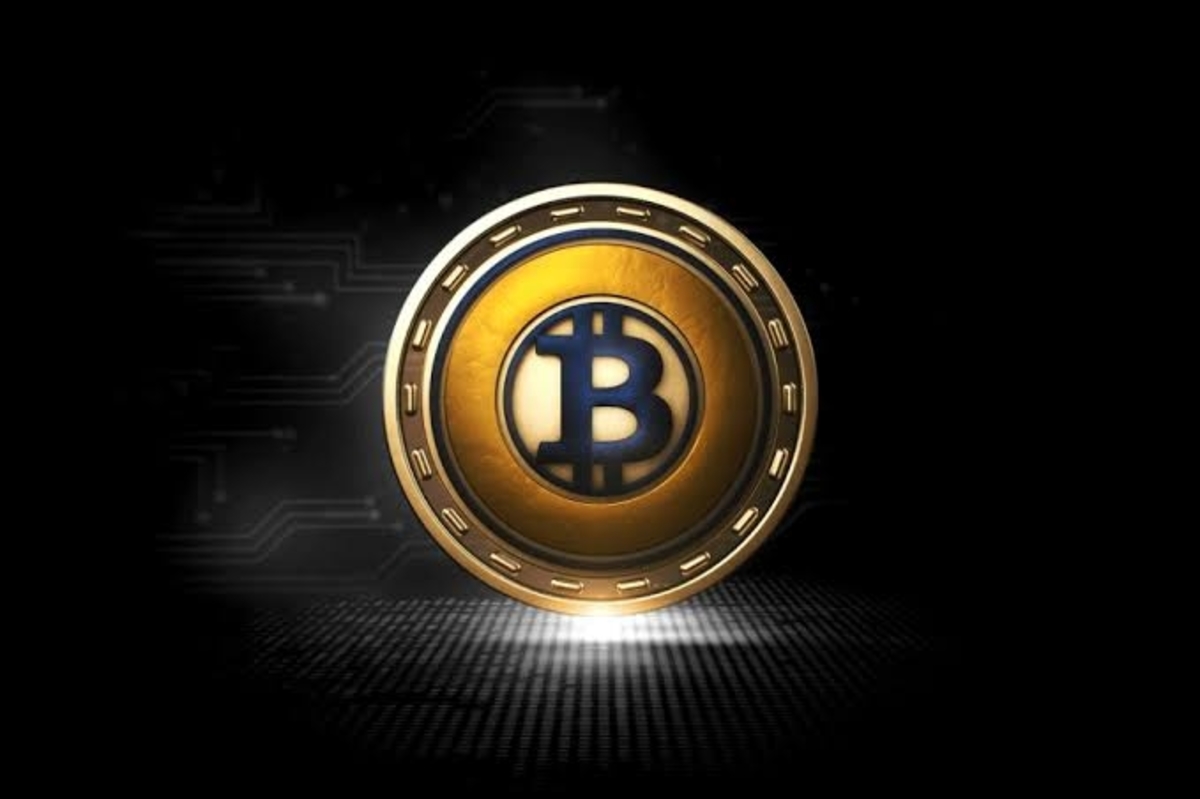 Bitcoin SV (BSV), a Bitcoin spinoff, suddenly soared over 18% in the past 24 hours as Craig Wright, self-proclaimed Satoshi Nakamoto, released the third Bitcoin “Tulip Trust” in his case against David Kleiman. While the price appreciation is something of an anomaly in the field, given the rather mild price appreciation of top coins –Bitcoin rose 4% – the community has remained silent with top influencers mum on the absurd appreciation.

The surge in BSV from intraday trading lows of $115 on January 10 to highs of $177.39 USD in the early Asian trading hours on Saturday represents the largest move by a top cryptocurrency in 2020. The Bitcoin Cash hard fork is said to have pumped on the news of a new Tulip Trust document released by Craig Wright defending his claim as the real “Satoshi Nakamoto”

Craig Wright, a known Bitcoin SV supporter, has faced a long court battle with Dave Kleinman’s estate on sharing the 1.1 million BTC stash that are owned by “Satoshi Nakamoto”.

The soar in BSV’s price has been something of a quiet rise despite the unnatural nature of the spike. It can all be attributed to the continued wrangles between the Bitcoin SV and Bitcoin communities.

It is a well-known fact that the Bitcoin maximalists are heavily against forks of the coin and generally the rest of the altcoins and the latest run on BSV will not sit well with this section of the crypto community. Well, in the past 24 hours the soar in both Bitcoin spinoffs, BSV and BCH, has received almost no attention from the community despite the spike.

Bitcoin SV Moved Up as Binance Remains Silent on its Delisting – Cryptonews https://t.co/bZg2MWaIxQ

Bitcoin currently changes hands at $8,086 at the dollar, representing a slight 4% spike in the past 24 hours. BSV’s price has since reversed to $160.00 USD, as at time of writing, representing a 10% drop since its intraday high.

Article Name
Crypto World Silent As Bitcoin SV Boosts Over 30% In The Past Day
Description
• Bitcoin SV grows over 18% in a day as Craig Wright releases third “Tulip Trust. • The cryptocurrency community remained silent in light of BSV’s soar as a reversal impends.
Lujan Odera
Publisher Name
Publisher Logo
Coingape is committed to following the highest standards of journalism, and therefore, it abides by a strict editorial policy. While CoinGape takes all the measures to ensure that the facts presented in its news articles are accurate.
Disclaimer The views, opinions, positions or strategies expressed by the authors and those providing comments are theirs alone, and do not necessarily reflect the views, opinions, positions or strategies of CoinGape. Do your market research before investing in cryptocurrencies. The author or publication does not hold any responsibility for your personal financial loss.
Share on Facebook
Share on Twitter
Share on Linkedin
Share on Telegram
Author: Lujan Odera