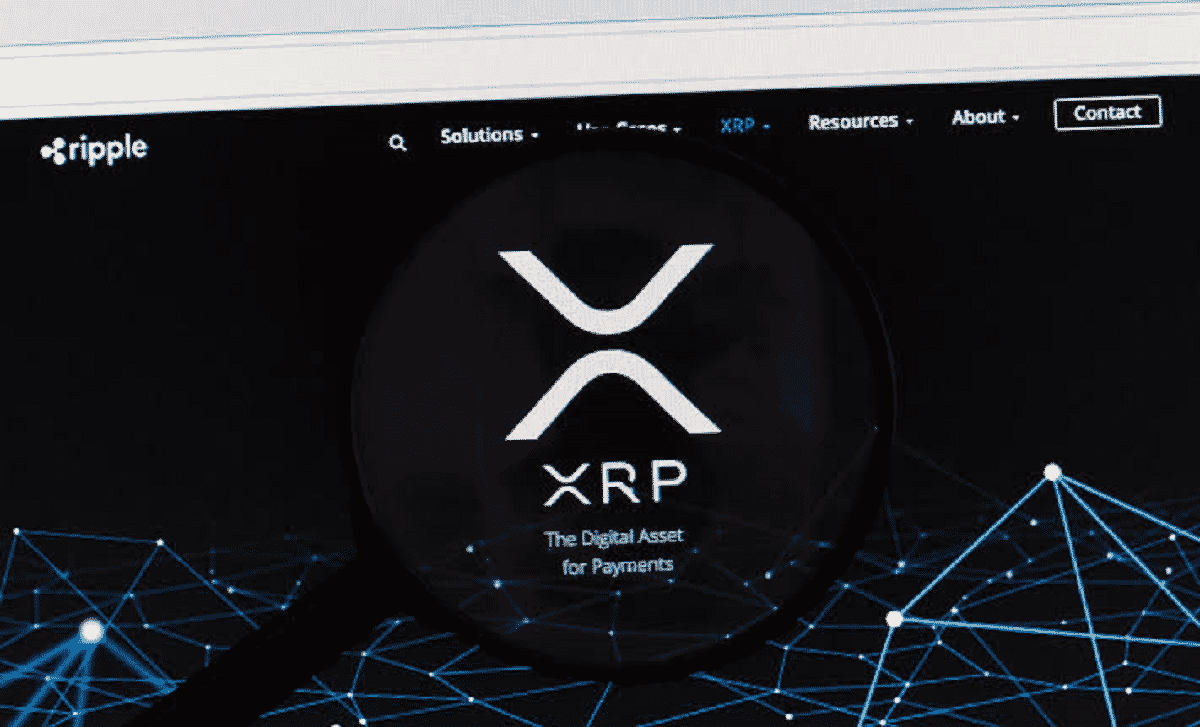 If an amendment proposal on the XRP Ledger version 1.4.0 is accepted, then it will be possible to delete old XRP accounts and recover some base reserve. The proposal, Deletable Accounts, will be implemented if it gets majority support from XRP Ledger validators. At the moment, voting is in progress and 23 validators have voted to support the amendment. If over 26 validators vote to support the new feature, then this addition will be active in the Ripple Ledger by the end of this month.

XRP Ledger version 1.4.0 is available on Mainnet and introduces "Deletable Accounts," a new Amendment that allows users to delete old XRP accounts, and recover some of their base reserve. https://t.co/DJw7C7exR1

However, what should interest observers is that voting is in progress and is done by independent validators. Like Bitcoin miners tasked with validating transactions, Ripple has validators, or full nodes, who validate transactions and maintain the integrity of the system.

The ability to delete old accounts from the XRPL and move the 20 XRP—the minimum amount that can be held in reserve, is a positive development. The reserve “is the cost of an address that owns no other objects in the ledger” and “cannot be recovered or sent to others.”

Previously, debate revolved around Ripple Inc.’s majority control of validator nodes. This as in recent times changed as Ripple Inc has embarked on a decentralization journey to not only devolve validator control but to disperse XRP to users across the globe.

As previously reported, the company added four independent validators from Sweden, Luxembourg, and two from the US.

Ripple Inc.’s objective, is not to rush their decentralization drive but ensure that it is done in an orderly manner so that the network remains functional, efficient and robust.

Without a single point of failure, the Ripple Ledger will be more reliable as more independent validators are added to their Unique Node List (UNL)—a list made up of reliable nodes packed with high computational power. By Q4 2019, Ripple Inc ran 20% of all the validator nodes, down from 27%.

While Ripple has the support of several banks, an interesting development is the increasing competition in the Fintech space. Ripple’s focus is to build business relationships in Middle East and Africa (MEA) and SE Asia, but the situation is heating up in Europe where Wolfs Group, a blockchain focused investment fund with interest in an Fintech, real estate and high tech, following its funding of the British money transfer company, Ferpay, may represent another paradigm shift. Similarly, SWIFT is upgrading while Visa is seeking to cement its position as a leader in payment processing.

Article Name
Ripple On-chain Accounts Will be Deletable if this Amendment is Agreed On
Description
If an amendment proposal on the XRP Ledger version 1.4.0 is accepted, then it will be possible to delete old Ripple (XRP) accounts.
Dalmas Ngetich
Publisher Name
Publisher Logo
Coingape is committed to following the highest standards of journalism, and therefore, it abides by a strict editorial policy. While CoinGape takes all the measures to ensure that the facts presented in its news articles are accurate.
Disclaimer The views, opinions, positions or strategies expressed by the authors and those providing comments are theirs alone, and do not necessarily reflect the views, opinions, positions or strategies of CoinGape. Do your market research before investing in cryptocurrencies. The author or publication does not hold any responsibility for your personal financial loss.
Share on Facebook
Share on Twitter
Share on Linkedin
Share on Telegram
Author: Dalmas Ngetich