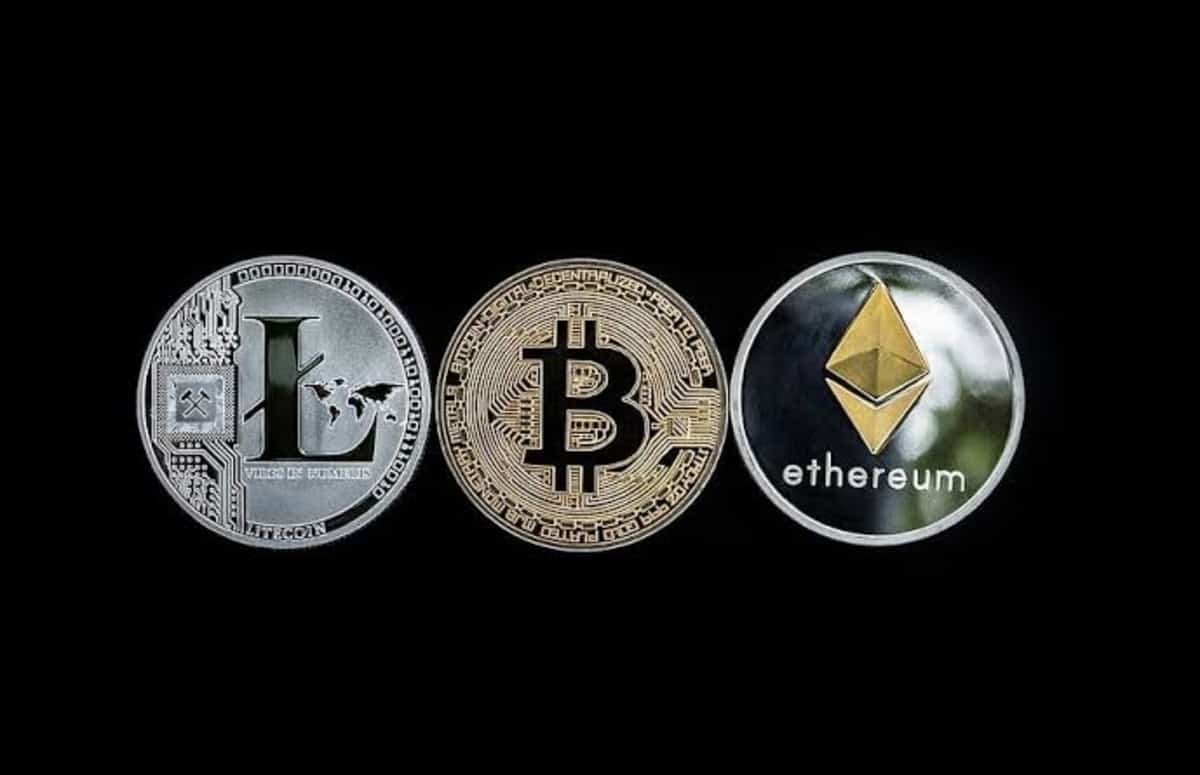 Bitcoin’s meteoric rise above $8,000 USD in the past 24 hours did little to increase investors’ confidence in taking up the risker altcoins as the top altcoins traded flat against the dollar as BTC gained highs of 9% in the past 24 hours. Despite positive chart patterns forming in the alt market, calling for a possible alt-season, BTC remains the best near-term and long-term investment in the crypto market.

BTC/USD confirmed its bottom back in December as the bullish reversal from $7,200 USD at the start of the year signals for a push towards $9,000 resistance area. Having tested the $6,660 key support in December left the market gasping for a bullish reversal or else face a drop towards the $5,000 USD support area. Needless to say, the top crypto’s market has performed excellently to test key resistance at $8,400 and within reaching distance of the psychological $8,500 USD.

Despite the magnanimous growth of BTC over the past 24 hours, top altcoins have remain rather unmoved against the dollar as Ethereum (ETH), XRP, Bitcoin Cash (BCH) and Binance Coin (BNB) all recorded moves of less than a percent in the past day. Actually, only Litecoin (LTC) was able to nearly match BTC’s gain, recording 5.6% growth as it faces its worst miner capitulation in years.

Why an Alt-season is not possible in the near-term

With top altcoins losing heavily against the king of crypto, BTC, markets are turning bearish on the possibility of a near-term alt-season – altcoins gaining significantly against BTC. Well there remains two major challenges as to why investors are not as interested in taking up long positions in alts (at least at the moment) despite BTC’s huge spike.

As Bitcoin faces a cycle of ups and downs through the past year, most altcoins have been on a downtrend. A case in example is the two top altcoins, ETH and XRP, which both ended 2019 at a loss despite reaching yearly highs in June at $380 USD and $0.51 USD respectively. The current recovery in the market represents the first bullish turn for most altcoins hence investors are not expecting a near term explosion in price despite BTC’s growth.

Confidence is key in the crypto market and currently investors are not all too confident on the current move of Bitcoin, despite the breach above $8,400. The high correlation in price between top altcoins and BTC, signals a possible interference by the latter in pushing the markets down or up.

With Bitcoin yet to hit the psychological barrier at $10,000 USD, investors may not feel confident that we are in a bull run yet hence choose to place their crypto investments on BTC rather than the risker altcoins options.

Prospects of an oncoming alt-season remain alive though, as the total market cap of altcoins breached the bearish wedge resistance with increasing volumes signaling a possible awakening of the market.

In the coming months leading to Bitcoin’s halving, a boost in BTC’s price may set the alt market to a frenzy with Ether and XRP on the verge of a bullish breakout.

Article Name
Altcoins Trade Flat Against USD As Bitcoin Soars To $8,400 USD Killing Hopes Of An Alt-Season
Description
Bitcoin’s meteoric rise above $8,000 USD in the past 24 hours did little to increase investors’ confidence in taking up the risker altcoins as the top altcoins traded flat against the dollar as BTC gained highs of 9% in the past 24 hours. Despite positive chart patterns forming in the alt market, calling for a possible alt-season, BTC remains the best near-term and long-term investment in the crypto market.
Lujan Odeta
Publisher Name
Publisher Logo
Coingape is committed to following the highest standards of journalism, and therefore, it abides by a strict editorial policy. While CoinGape takes all the measures to ensure that the facts presented in its news articles are accurate.
Disclaimer The views, opinions, positions or strategies expressed by the authors and those providing comments are theirs alone, and do not necessarily reflect the views, opinions, positions or strategies of CoinGape. Do your market research before investing in cryptocurrencies. The author or publication does not hold any responsibility for your personal financial loss.
Share on Facebook
Share on Twitter
Share on Linkedin
Share on Telegram
Author: Lujan Odera