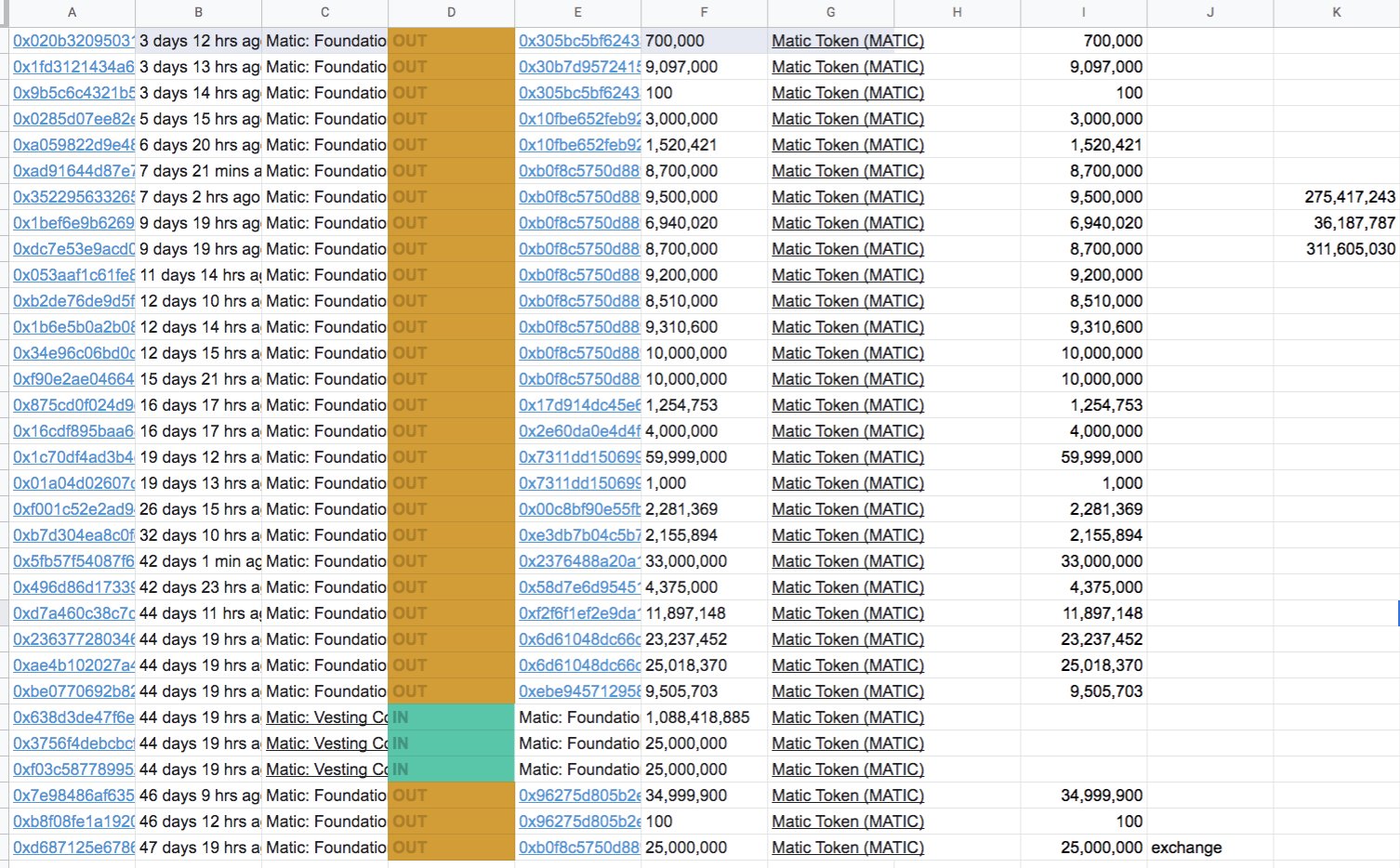 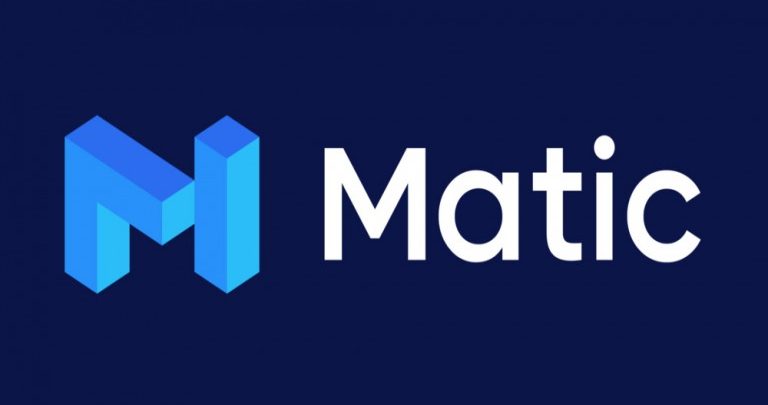 Matic Network (MATIC) experienced a major jolt today as it is got dumped in massive amounts on the cryptocurrency exchange Binance, thereby losing 60% of its value. Soon after the dump, rumours of the dumping being an insider job began to mushroom in the crypto market, but an Ethereum developer, known as Eric.eth has disproved the rumours.

It is not unusual for projects to gain and lose in double digits in a single day in the crypto sphere, but for MATIC network, the day has been a nightmare come true. From being at 0.041 in the wee hours of December 10, to falling to 0.011, the coin lost over 70% of its value in just a few hours.

Just woke up to this nightmare due to a distress call by someone
It will be clear very shortly that we are not behind this, as some FUD accounts are trying to insinuate
We will post a detailed analysis and we will come out stronger than ever from this evident manipulation

Rumours around what could have caused the dump are circulating in the market, and one of the theories is that the dumping was an insider job. Founder of Validity Crypto, Samuel JJ Gosling insinuated that the Matic Network team had been responsible for the dump. He said that the hat the Matic Network Foundation had transferred 1,495,322,715 MATIC, which made up for 15% of the supply, in the past 50 days, and the tokens had landed up on Binance for liquidation.

However, the theory was proved false by Ethereum developer, Eric. He posted how the Matic Network had sent only 290,000,000 MATIC to Binance and not 1,495,322,715. He also shared the details of the transaction history.

Soon after that, Gosling also corrected his claims and apologised to the Matic Network and crypto community.

I just want to deeply apologise for providing an inaccurate claim, it turns out it was only 381,903,830 $MATIC (3% of the supply) that "seems" has been liquidated, I made a miscalculation and included inputs as well as outputs in my computation. https://t.co/BHFu5GW0A2 pic.twitter.com/9xdoC19Ga6

The Matic team has also responded on the issue of the tokens being sent to Binance. First, Sandeep Nailwal responded on Gosling’s thread saying that his analysis was wrong. In the transaction of 1.4 Bn MATIC, 1.08 Bn MATIC transaction was a transfer of MATIC from smart contract lockup account to foundation account.

You dint do an analysis. 1.4bn tokens you quoted, 1.08 bn txn is a transfer from smart contract lockup account to foundation account
You counted it in total movement of tokens. Rest moved tokens are as communicated. Screenshot is also misleading
We are posting in detail about it

There was a tweet reiterating the same from the official Matic Network account as well. The foundation account tokens were still with the team, and only the transfer of 248 million tokens coincided with the net outward movement.

Binance CEO Changpeng Zhao aka CZ, has also extended his support for Matic Network. He tweeted that his team was investigating the data, but it is already clear that Matic Network had nothing to do with it. It could’ve been that a number of big traders panicked and started selling off, creating a cycle.

When a crypto community member asked how it was clear just a few hours after the dump that Matic Network’s team wasn’t involved in this, CZ responded that they had come to this conclusion by looking at high impact/profit/loss accounts, and checking on the accounts that could be identified – i.e. people who had been trading on Binance for a long period of time, VIP accounts, etc.

Article Name
Matic Dump: Matic Network Dispels Rumours of Dumping Being an Insider Job
Description
Matic Network (MATIC) experienced a major jolt today as it is got dumped in massive amounts on the cryptocurrency exchange Binance, thereby losing 60% of its value. Soon after the dump, rumours of the dumping being an insider job began to mushroom in the crypto market, but an Ethereum developer, known as Eric.eth has disproved the rumours.
Vinnie Singh
Publisher Name
Publisher Logo
Coingape is committed to following the highest standards of journalism, and therefore, it abides by a strict editorial policy. While CoinGape takes all the measures to ensure that the facts presented in its news articles are accurate.
Disclaimer The views, opinions, positions or strategies expressed by the authors and those providing comments are theirs alone, and do not necessarily reflect the views, opinions, positions or strategies of CoinGape. Do your market research before investing in cryptocurrencies. The author or publication does not hold any responsibility for your personal financial loss.
Share on Facebook
Share on Twitter
Share on Linkedin
Share on Telegram
Author: Vinnie Singh