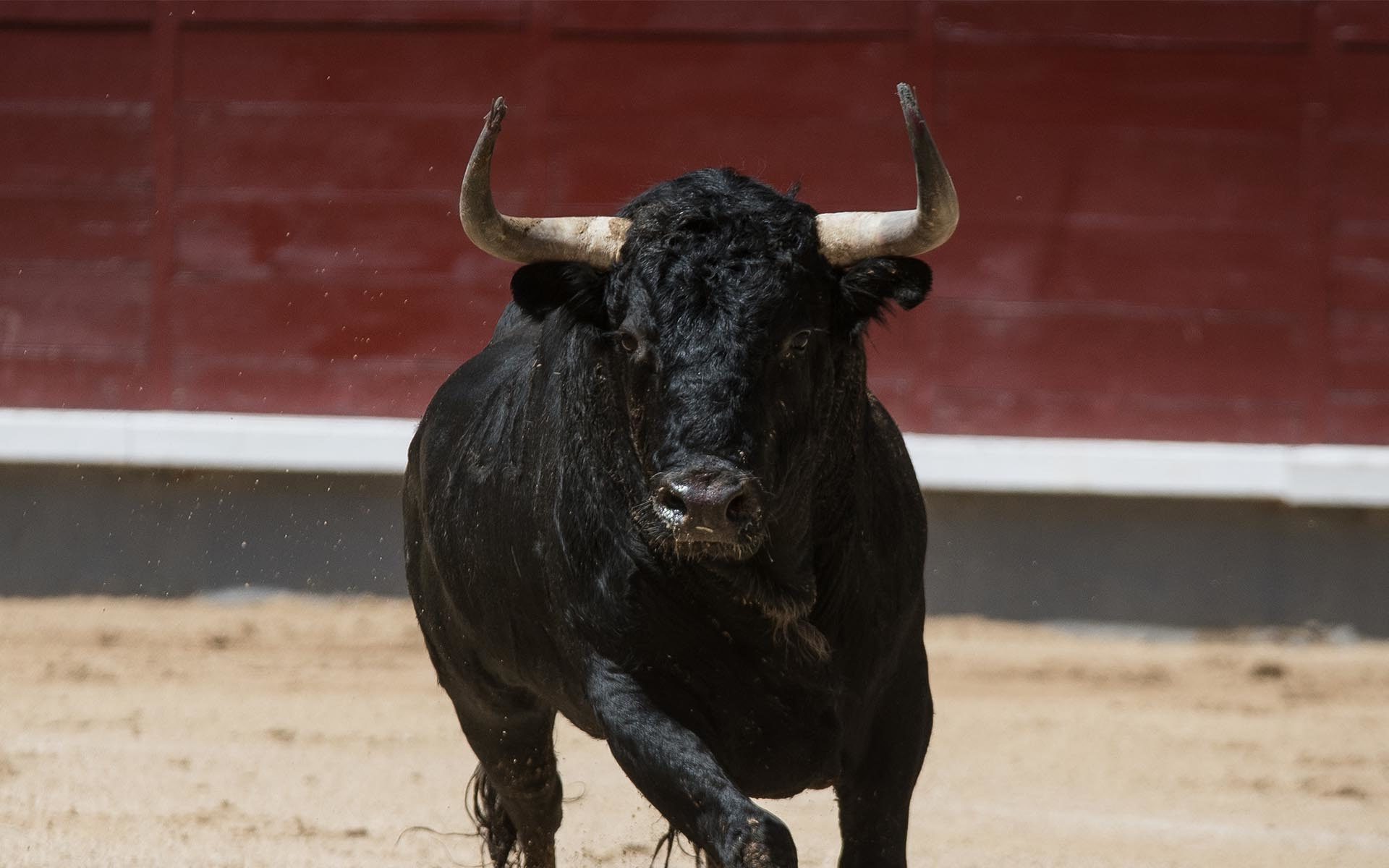 Stellar is charting a small upward trend, adding more than 10% in a week. XLM trades at $0.069, boosted by the upcoming Meridian conference in Mexico.

Stellar has remained relatively stagnant, failing to return to levels near $1. The asset, seen as the open-source competitor of Ripple’s XRP, has seen temporary rallies to as high as $0.13 during a small-scale altcoin season in the summer of 2019.

In 2019 to date, XLM is one of the worse performers in Bitcoin terms. The Stellar native token is down by nearly 75%, from the 3,000 Satoshi range down to around 700 Satoshi. XLM has also sunk from $0.11 in January, failing to rally more significantly.

In the case of XLM, there is also a pattern in which the #10 cryptoasset often rallies along with XRP. The two projects are seemingly unrelated, but their prices often move in unison. This time, however, the XLM rally sees XRP remaining stationary. Ripple’s token only added around 3.6% this week to $0.29, where it has remained for the past few weeks.

XLM and XRP also share another element – both were supported by the work of Jed McCaleb. Later, the former Co-Founder received a severance of 9 billion XRP tokens.

McCaleb however, is limited in his selling to avoid tanking the price, but this still has a damaging impact on investor confidence. Ripple itself has aimed to protect the XRP price, by being careful about selling its monthly tranches of 1 billion XRP that get unlocked from the escrow.

In another strange coincidence, Ripple’s Swell conference in Singapore and the Stellar Meridian conference in Mexico are roughly coinciding.

Swell will happen on November 6-7, and Meridian just ahead of that, on November 4-5. Based on coin calendar data, Stellar seems to have set the dates first, establishing the first conference back in June. Ripple recorded the dates for Swell in August.

Both the Ripple and Stellar solutions aim to bring banks on board to use their system of servers. So far, however, the usage of the actual coins remains slow. XRP sees relatively low volumes for a leading coin, while Stellar sees slower network usage. The Stellar decentralized exchange slowed down its volumes from above $1 million in 24 hours, to just $51,000 in a day.

What do you think about Stellar and Ripple’s competition? Share your thoughts in the comments section below!