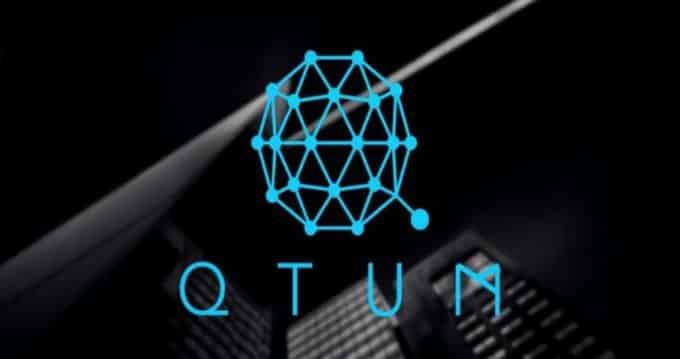 Earlier today, leading cryptocurrency exchange, Binance made an official announcement to inform the community that it had added support for QTUM on its margin trading platform. The announcement had also been made on Twitter following a blog post which explained the development.

According to the official announcement, Binance has added QTUM as a margin asset and as a borrowable asset. This new development allows Binance customers to trade margin up to 125 times leverage with QTUM. The Margin data that accompanied the official blog post listed QTUM/BTC and QTUM/USDT as the margin pairs available on the Binance Margin trading platform.

During the course of the week, Qtum Foundation release an official statement in which it listed a few developments that has been achieved recently. Among those was the release of an QTUM Android wallet on Google Play Store. According to the official statement, the App has been launched on Google Play Store and further modifications are underway. Although the announcement added that the complete documentation of the complete user guide was in process, it confirmed that all documents relating to the description of the app had been released.

Article Name
QTUM Gets Support For Margin Trading On Binance Amid Other Records Of Development...
Description
Popular cryptocurrency exchange, Binance has announced the addition of support for QTUM cryptocurrency for margin trading on the platform. Altogether spelling developments for QTUM, Quantum also recently announced the release of QTUM android wallet on Google play store.
Dare Shonubi
Publisher Name
Publisher Logo
Coingape is committed to following the highest standards of journalism, and therefore, it abides by a strict editorial policy. While CoinGape takes all the measures to ensure that the facts presented in its news articles are accurate.
Disclaimer The views, opinions, positions or strategies expressed by the authors and those providing comments are theirs alone, and do not necessarily reflect the views, opinions, positions or strategies of CoinGape. Do your market research before investing in cryptocurrencies. The author or publication does not hold any responsibility for your personal financial loss.
Share on Facebook
Share on Twitter
Share on Linkedin
Share on Telegram
Author: Dare Shonubi

Staff writer at Coingape. Certified cryptocurrency expert and Blockchain journalist covering crypto market analysis and general Blockchain adoption and development.
You can follow me on Twitter at @ShonubiDare or reach out to me at dare[at]coingape.com