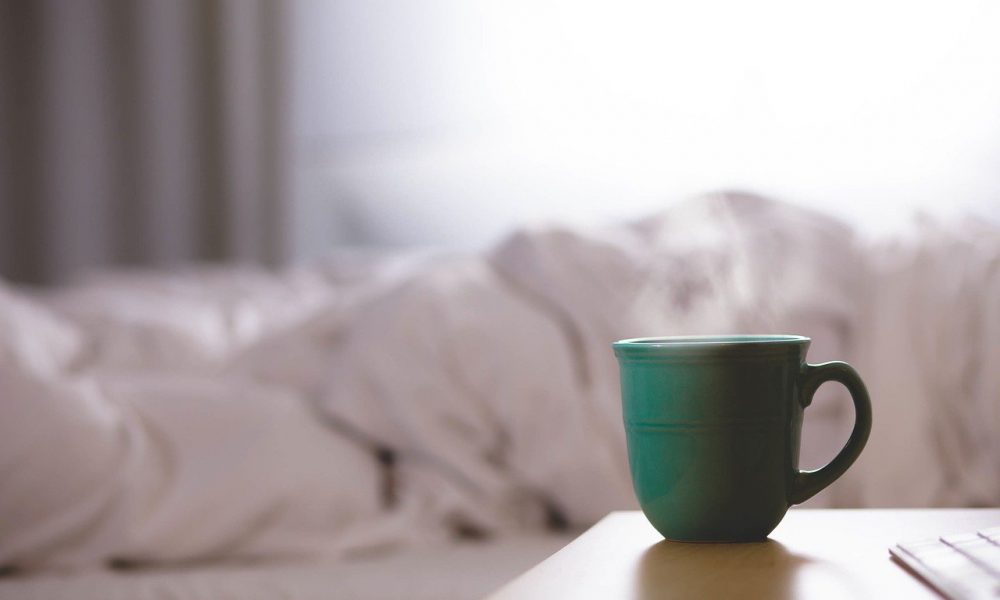 Bitcoin – Correlated at the hip?

Proponents of Bitcoin, the world’s premier cryptocurrency, have long claimed that the king coin is far from correlated with traditional financial markets, especially the S&P500. However, this claim has lost a lot of its footing over the past few months, with the COVID-19 pandemic affecting each and every market.

What’s worse, it would now seem that the realized correlation between Bitcoin and the S&P500 has touched a new all-time high, with the same climbing to 0.38 on the charts.

What does this mean? Well, for many, the correlation was expected to move in the other direction after the halving. However, that hasn’t happened yet. If anything, this may be a sign of the crypto-maturing, with the same also suggesting that the effects of COVID-19 and the Black Thursday market crash continue to linger.

On the contrary, Bitcoin’s correlation with gold, a fellow store-of-value candidate, has continued to fall.

Stateless clients for Ethereum? Not now

Ethereum Co-founder Vitalik Buterin was one of the speakers at the recent Unitize conference, an event at which he gave the panelists and community members an update on the progress made by developers of 1.x. These developers are working towards using stateless clients to fix congestion and improve the operability of the chain when it transitions completely.

Highlighting how Ethereum isn’t the only blockchain to be studying Stateless clients, Buterin noted that such research is still a work-in-progress, adding that despite expectations, the cryptography backing the same is still imperfect.

Perhaps, it’s right that Buterin and Ethereum are leaning on the side of caution, especially since a few days ago, the Co-founder revealed that in retrospect, they had underestimated the time sharding and the transition to PoS would take.

The team behind Bitcoin Gold, another one of Bitcoin’s fork coins, announced on Friday that it had dealt with a 51% attack that it knew was coming and was prepared for. Bitcoin Gold’s developers made the said announcement after the attacker, who had been mining since 1 July, released 1300 blocks.

Addressing the same, the team asked everyone to upgrade their nodes, while also reassuring the community about the safety and security of the BTG chain. A statement from Bitcoin Gold said,

“A strong majority of the honest mining pools have already upgraded their code a week ago, and they continue to mine on the honest chain.”