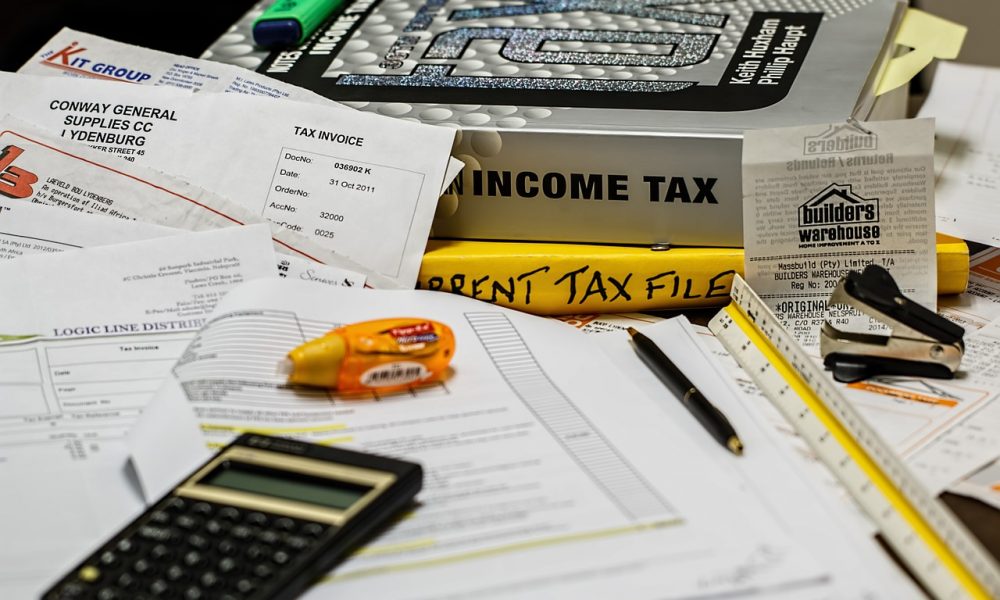 The cryptocurrency world continues to lack regulations that can help it function efficiently and this has been a hurdle not just for transacting in virtual currency but also when it comes to holding it. The United States Internal Revenue Service [IRS] recently announced that it was preparing to make another move towards taxing cryptocurrencies. However, the blurry regulations at the moment have left many users confused about the tax rules that are likely to be levied on staking.

Staking is a process through which a user receives digital currency in exchange for holding tokens for a period of time. As the cryptocurrency Ethereum moves towards a Proof of Stake [PoS] system, the need for clear guidelines arises as users are still confused about the treatment of staked coins. According to a six-year-old notice from the IRS, cryptocurrency was classified as a property and it clarified that the miner tokens are to be taxed as ordinary income when they are received.

However, the government has not clarified its stance on staked crypto and according to Wendy Walker, a Solutions Principal at software company Sovos Compliance LLC, noted there may be tax obligations for staking upon receipt of new crypto or during sale or exchange of these cryptos, but the users are not clear on the specifics.

“If I hold my assets with you in your exchange and you give me additional property in exchange for that, when is that taxable? This is an example of a reporting issue where a taxpayer has to make a decision about how to treat the transaction and [must] report it for tax purposes without having any guidance.”

As staking is not discussed in the Notice 2014-21 nor in the updated October guidance from the IRS, the taxpayers have been witnessed to take a more aggressive approach. The users have been reporting staking rewards only when the asset has been disposed of, to report capital gains. In 2018, the American Institute of Certified Public Accountants asked the IRS to clarify that cryptocurrency received from staking should be treated as ordinary income, the same way coins from mining are treated. In the letter, the AICPA said to the IRS that any act of participation to secure currency in exchange for expecting a cryptocurrency reward should be treated as ordinary income and any expenses related to staking should be allowed to be deducted as ordinary expenses.

Nonetheless, it has been difficult to identify new wealth when it comes to staking. If a person received a new coin from staking, then that person has new wealth that should be treated as ordinary gross income as per the IRS. A report based on this confusion around staking noted:

“If cryptocurrency received from staking is treated as ordinary income, holders still don’t know whether to report the cryptocurrency as rental income or other income on Form 1099-MISC”

Even though both categories are treated as ordinary income, deductions and exceptions for rental income are not the same as those for “other income.” Thus, under such confusing rules around taxing the crypto incomes, the IRS may have to clarify its guidelines by including the tax on staking cryptos.