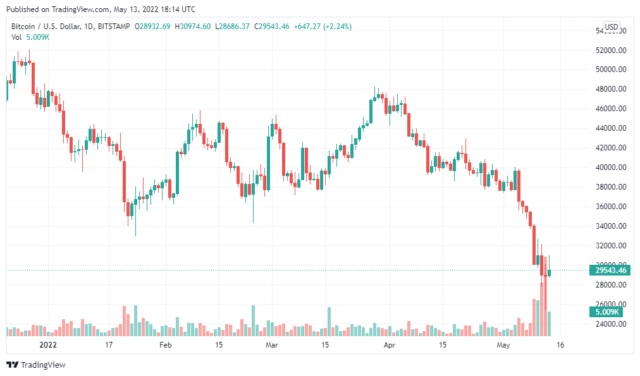 In a move that will see South Korea become even more crypto-friendly, President Yoon has announced his intention to establish a new regulatory framework for the crypto industry by 2024. With this new legislation in place and increasing demand for cryptocurrency services across all areas of commerce, it seems likely they can pull off another major victory.

According to a leaked governmental document published in the Korean newspaper Kukmin, the South Korean administration plans to pass the Digital Asset Basic Act (DABA) in the next year. This is one of 110 policy aims that the new president introduced earlier this year.

The Act involves digital assets such as cryptocurrency into the institutional system and will be implemented in 2024. The administration also decided to introduce a central bank digital currency (CBDC) by revising the Bank of Korea Act next year.

According to the statement, the administration made a policy to prepare a plan for the “Framework Act on Digital Assets.”  This framework is part of the 110 national task aims that the new president introduced earlier this year,  but it is the first time that an annual implementation plan has been made public.

The bill will be based on international norms and will use the experience of the world’s largest economies. The local Financial Stability Board (FSB) will cooperate with the Basel-based Bank for International Settlements (BIS) and the United States and European Union regulators.

The draft includes measures to protect investors and stabilize transactions by regulating digital asset issuance, listing, and market activities. And there is the expectation of extending in institutions, but currently, it is possible to open a virtual asset trading account in only four banks in South Korea: NH Nonghyup Bank (Bithumb, Coinone), Shinhan Bank (Korbit), K-Bank (Upbit), and Jeonbuk Bank (GoPax),

we will strengthen the link between digital asset trading accounts and banks by expanding financial institutions that provide real-name verification services for virtual transactions.

Also, the South Korean authorities expect to standardize non-fungible tokens (NFTs) and introduce a regulatory framework for initial coin offerings (ICOs) because the Financial Services Commission banned the ICOs due to a ripple of the fraudulent projects in 2018.

The new government is reviewing measures to prepare distribution conditions for security-type coins, like providing guidelines for classifying virtual assets into securities and non-security.

The leaked document is not the final version, but it’s still worth noting that the Yoon administration has confirmed this draft.

Moreover, President Yoon Suk-yeol announced on Tuesday, May 3, that he would push to differ taxation on crypto trading profits until the Digital Asset Basic Act (at least until 2024). This move is one of the other essential actions Yoon’s Presidential Transition Committee is working on to remain friendly with digital assets.

However, according to the new crypto taxation rules, the crypto investors will be charged by 20% tax on above $2,100 crypto profit per year.