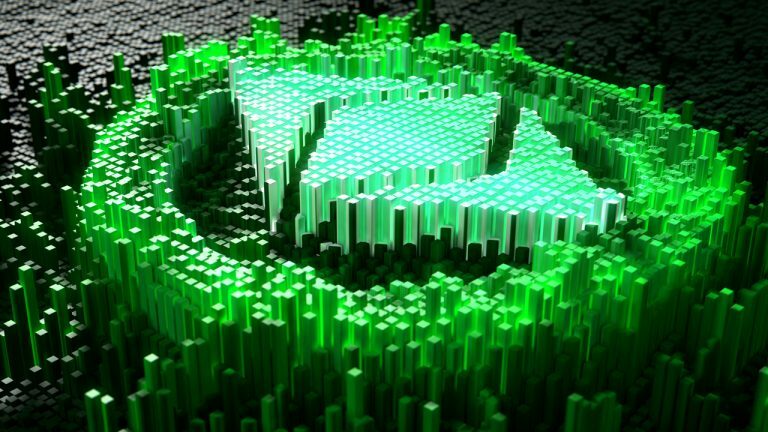 Members of the Ethereum Classic team reported that the network suffered a reorganization (reorg) today.

The blockchain network is asking service providers to halt deposits while it carries out maintenance of the chain.

The latest event follows a similar attack in January 2019, which led to some exchanges taking pre-emptive action.

Both Ethereum Classic (ETC) and one of the founders have since put out a statement acknowledging this event which they term a chain split. ETC suffered a reorganization (reorg) of approximately 3,693 ETC blocks which occurred at block 10,904,146.

According to a report by Ethereum Classic team members, “there was about 3000 block-insertion by a miner who was mining (either offline or there total difficulty could have exceeded current network difficulty while they were honestly mining) for about 12 hours on Core-Geth.”

In a short prognosis of the chain split, Ethereum Classic developers say it has identified the offending miner. The network maintainers added they doubt any major double-spend attacks occurred. Even though the miner was identified, it is uncertain whether or not it was a malicious 51% attack that caused the reorg. Developer James Wo claims it was “not a 51% attack” and stressed “a miner went offline and was using old client software.”

Commenting on the possible impact of the chain split, Ethereum Classic members say “any transactions during that time are possibly not mined in the order they were intended to have been mined in.”

The ETC devs add, “the about 3,000 blocks had a mean of 0 transactions mined, and any transactions that aren’t mined will be re-submitted to the mempool during a re-org.”

Ethereum Classic team members are advising miners to “continue mining the chain as-is (chain is currently following the heaviest work which includes the about 3,000 blocks inserted). This is the recommended option as the chain is following proof-of-work (PoW) with the longest chain as intended.”

In 2019, Coinbase detected a deep chain reorganization of the Ethereum Classic blockchain, which included a double spend. The exchange immediately ceased interactions with the blockchain.

This time around, the Ethereum Classic team members have taken the pre-emptive step of advising exchanges to halt deposits and withdrawals until investigations are complete.

A 51% attack is a potential attack on a blockchain network, where a single entity or organization is able to control the majority of the hash rate, potentially causing network disruption.

In such a scenario, the attacker would have enough mining power to intentionally exclude or modify the ordering of transactions.

What do you think of the latest attack on Ethereum Classic? Share your thoughts in the comments section.

Tags in this story