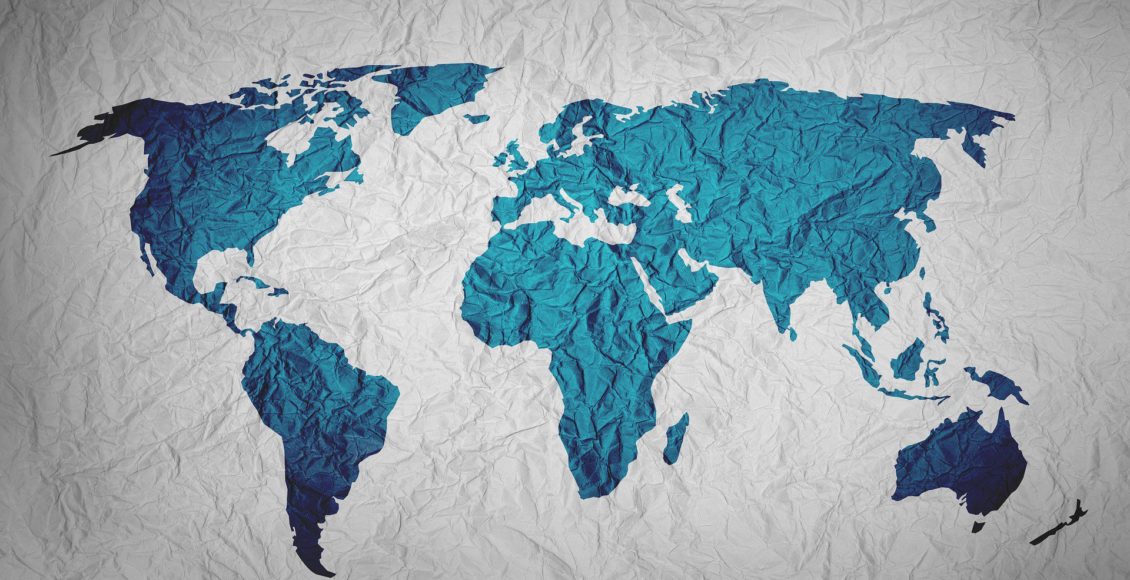 According to the observations made by F2Pool, in the latter half of the year, we could finally witness a more even distribution of total Bitcoin hash rate with the U.S. and Canada looking to compete with China’s dominance.

Developed by the University of Cambridge, the chart below plots the monthly distribution of hashrates based on the geo-location data (i.e. IP addresses) of hashers. In sync with popular belief, the dominance of China is distinctive.

Bitcoin [BTC] Global Hashrate Distribution (Source)This dominance raises political issues and fears around centralization of the cryptocurrency by Chinese miners. In theory, all the Chinese miners together could orchestrate a 51% attack on the Bitcoin network. Moreover, a more realistic banning regulation by the Chinese Government has haunted investors for years.

The Canadian public Bitcoin mining firm raised $8.3 million from the sale of 6% of its securities. According to sources, the investment is contributed towards new equipment with aims to “increase mining capacity by more than a fifth to 1,150 petahash (PH/s).” It aims to capture just under 1% of the total Bitcoin mining hash-rate.

According to another report, Core Scientific has purchased around 17,595 new gen. miners from Bitmain for an undisclosed amount to increase its mining capacity from 380Kwh to 450Kwh.

The increase of nearly 20% on both these mining farms with the new miners can be expected by the end of the year.

Earlier reports of Blockstream developing a colocation mining service in America also reveals the addition of around 100,000 more-advanced ASIC mining models such as MicroBT’s WhatsMiner M20S or Bitmain’s AntMiner S17 Pro. The estimated size of the Blockstream farms will be of the scale of Core Scientific. Furthermore, Germany-based Northern AG has also announced an expansion in the U.S.

In the past week, we’ve seen large quantities of new-gen hardware ordered by some of the biggest N. American #Bitcoin mining operators. With delivery times later this year, and the hydro season in China coming to a close in October, 2020 could see the biggest shift in hashrate.

As reported earlier on CoinGape, currently, due to the flooding season, electricity is very cheap in China. Hence, even post halving extraction of profits have been possible. However, in the long run. halving is likely to have a negative impact on the Chinese miners with a majority of the S9 hardware set to become unprofitable by the end of the rainy season in China in October.

Do you think that other countries will join the Bitcoin mining hash-rate alongside the U.S.? Please share your views with us.

Article Name
Bitcoin Miners to See a Big Geo-Political Shift from China to N. America, F2Pool
Description
According to the observations made by F2Pool, in the latter half of the year, we could finally witness a more even distribution of total Bitcoin hash rate with the U.S. and Canada looking to compete with China's dominance.
Nivesh Rustgi
Publisher Name
Publisher Logo