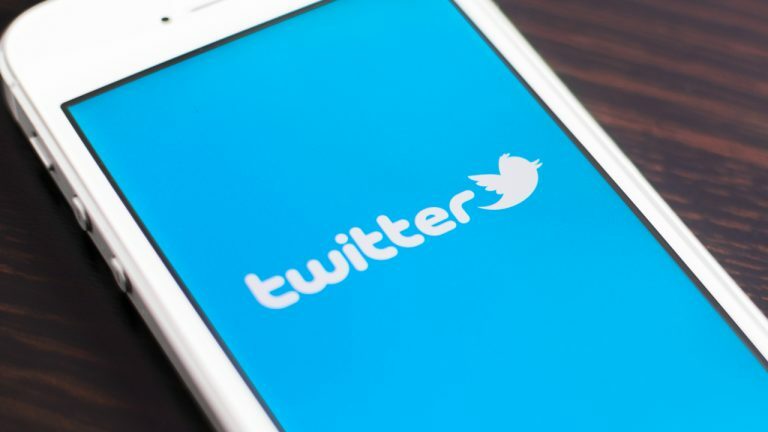 According to crypto data company The Tie, the 30-day average daily sentiment score is at an all-time high since 2017.

The “score” typically measures the difference between positive and negative BTC reviews at certain periods. The latest ranking indicates that investors on Twitter are upbeat about the future of the asset.

Bitcoin’s mentions on the micro-blogging platform also peaked this year post-halving, reaching 31,111 on May 17, said The Tie.

While Bitcoin’s third halving of May 11 cut miner rewards by 50% to 6.25 BTC, it also sparked huge retail interest in the coin driven by expectations of a massive price increase, as with past supply cut events.

Joshua Frank, chief executive officer of The Tie, said the figures show a market that is extremely bullish about bitcoin.

The data company has observed a “moderately strong and positive” correlation between mentions of BTC’s halving and the asset’s price, even before the halving.

Author J.K. Rowling and tech magnate Elon Musk prominently weighed in on the bitcoin conversation on Twitter, with Musk addressing the young adult fiction writer’s question about the cryptocurrency.

Other BTC conversations were computed from tweets that include the words “bitcoin,” “gold,” “trading,” and “halving.” Gold met the criterion because the discussion around BTC as digital gold is returning to dominance as investors consider assets for the looming financial crisis.

A special report by Bloomberg last month notes that the correlation between the virtual currency and gold was at an all-time high and BTC was maturing from a risk-on speculative asset to a gold-like store of value. The report also forecasts a post-halving bull run for bitcoin.

The Tie uses a tool commonly utilized in stocks or forex to filter out dishonest or manipulated tweets about bitcoin, it says. Known as Social Market Analytics, the technology attempts “to eliminate noise and provide clean and actionable sentiment data feeds for institutional investors.”

What do you think about Bitcoin’s increasing positive sentiment on Twitter? Let us know in the comments section below.

Tags in this story

Disclaimer: This article is for informational purposes only. It is not a direct offer or solicitation of an offer to buy or sell, or a recommendation or endorsement of any products, services, or companies. Bitcoin.com does not provide investment, tax, legal, or accounting advice. Neither the company nor the author is responsible, directly or indirectly, for any damage or loss caused or alleged to be caused by or in connection with the use of or reliance on any content, goods or services mentioned in this article.