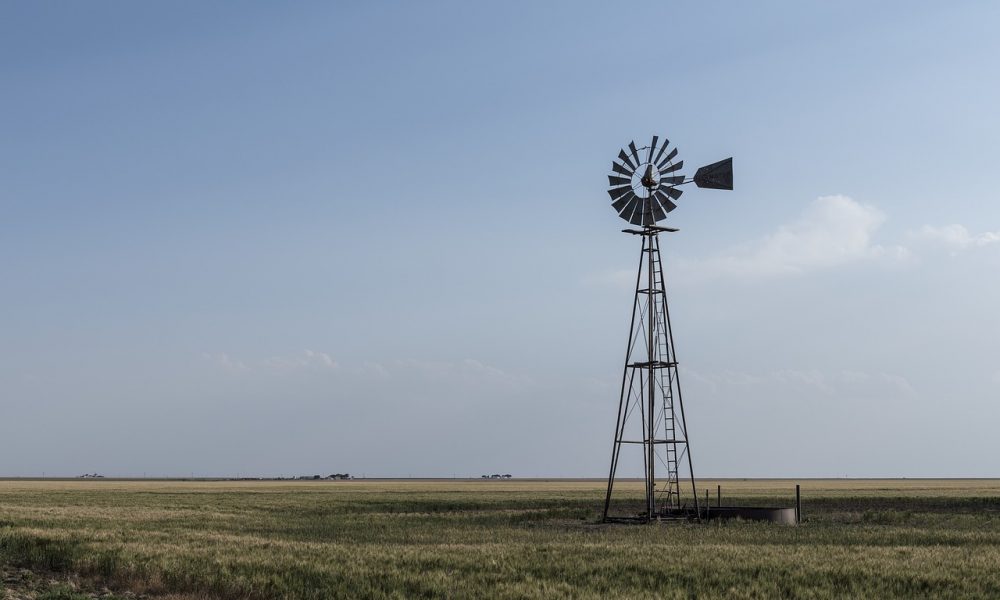 The Bitcoin halving event is finally past us, with f2pool having the opportunity to unveil the message that shed light on the similarities of the 2008 financial crisis to the current financial climate. However, with the conclusion of mining and the way global economic events are turning out, the control of Chinese mining pools may soon be challenged by U.S miners.

The project that recently went live in Texas and was backed by investor Peter Thiel has been drawing attention from miners and Bitcoin enthusiasts from all across the world. Many miners have predicted that due to the state’s cheap electricity costs and unique regulatory environment, a mining pool can thrive, thus shifting the geographical distribution of mining pools.

Ethan Vera, Head of Finance at Luxor pool, shared a similar view in an interview with AMBCrypto. Vera said,

“I think over the long run, we will see a bigger shift to North America, if I had to assume, in the next two years, China’s [concentration of hashrate] will decrease from 65% to 50-55% and most of that will go to North America, specifically, Texas.”

The idea behind Texas becoming home to a large mining pool stems from the crash in crude oil prices on 20 April. As the market crashed, many analysts predicted the changing price of electricity across different parts of the world, arguing that electricity could become expensive in China. Vera shared a similar thought as well; however, the reason for the rising price of electricity in the country will be associated with the passing of its monsoon season or the wet season.

While Texas may just be providing cheap electricity post-halving, a variety of regions in the state additionally offer sustainable climate conditions to beat the heat, according to Chico Crypto. In fact, there are many cities in Texas that charge less for the industrial use of electricity than for its residential use, like Dalhart [4.04¢/kWh] and Waller [4.8¢/kWh].

Apart from the cheap electricity and suitable conditions to support the mining ecosystem, Texas has been a prime location due to its well-developed system of energy infrastructures like oil and gas industries. Vera also noted a shifting attitude among American investors who were hesitant before to get involved, but are now looking at mining as a “good avenue” for their investments.

” …I think that’s changing now. So it’s going to create a good Avenue for American companies to really start investing in mining.”