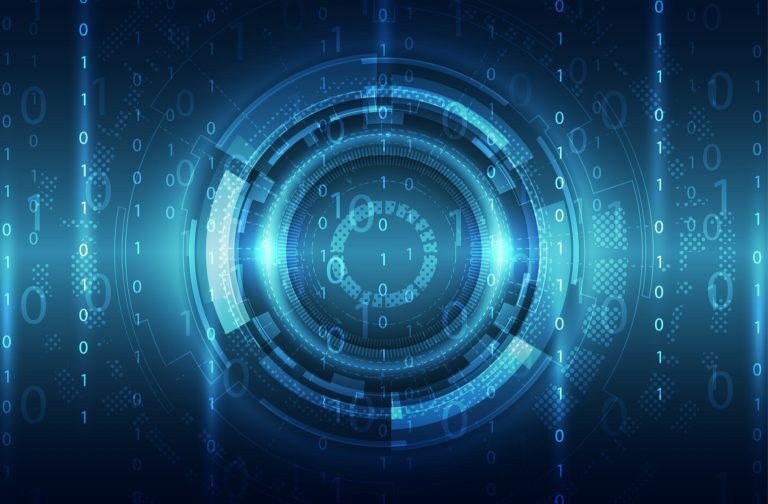 Universal Protocol Token is a mega-utility token offering attractive interest rates when lending and borrowing, lower exchange fees, cashback and discounts on trading. The large holders of UPT in the UP Alliance have gotten together and committed to lock their tokens and not sell any UPT for at least a year.

The large UPT holders in the UP Alliance have now gotten together and committed to lock their tokens for a certain period of time. The group says that members and investors are united in their decision to hold UPT for the good of the project — as this will allow the Alliance the runway it needs to operationalize its ambitious project with merchants, government officials, developers and customers of UPT. In total, 82.5% of all UPT is already locked for a period of over three years, vesting monthly. In addition, all UP Alliance members and investors representing over 96% of all UPT holdings have agreed to hold UPT for period of at least one year. The Alliance is also offering all UPT holders up to 4% interest on the tokens.

Mike Arrington, CEO of Arrington XRP Capital, stated: “As an investor in UPT and in some of the companies that comprise the Alliance, I have conviction that the Alliance members involved in this project have the vision, business know-how and grit to achieve mainstream adoption. This project can help everyone understand the very practical impact blockchain solutions can have on commerce, financial services and government tax collection. I wholeheartedly support long term holdling of UPT and encourage everyone to support the companies in the Alliance.”

Universal Protocol recently demonstrated a new service for vendors called Cred Merchant Solutions, which allowed elected California officials, along with members of the community, to purchase goods at a vendor with bitcoin cash (BCH). This mechanism permits merchants to settle transactions in the Universal Dollar in real-time, and transmits the tax remittance to the appropriate government authorities.

“We are thrilled to support the Alliance and UPT long term as we collectively build technology that solves real problems for customers, merchants, and elected officials to help usher in the next billion users of blockchain. The significant long term support from all Alliance members is a result of the very practical work of the Alliance, which will result in significant cost reduction for consumers and merchants, and enable highly productive tax collection, transparency, and predictability for city and state governments,” said Dan Schatt, co-founder of the Universal Protocol Alliance and CEO of Cred.

Bitcoin.com Exchange to Support Family of UP Tokens

Founded in 2018 to accelerate mainstream adoption of blockchain technology, the Universal Protocol Alliance is aiming to produce viable and pragmatic use cases that can benefit consumers, businesses, and governments globally. The group has identified that many users need innovative solutions to move digital assets seamlessly across different wallets, exchanges, and networks. In addition to the contributions made by alliance members, each member organization will integrate and incorporate UPT directly into their businesses.

Vansa Chatikavanji, CEO of Omisego said: “Omisego’s goal is to build fair and accessible financial services infrastructure. We are excited about the disruptive potential of the Alliance integration to the Omisego network, allowing for compelling scalable payment solutions for customers, merchants and governments. We are a firm believer in the long-term vision and the capabilities of the Alliance members.”

Daryl Hok, COO of Certik, explained: “The overall impact of the Alliance gains strength from the unified commitment of Alliance Members. CertiK has pledged to lock up all tokens for the comping year, demonstrating a commitment to the mission of the Alliance and the future of the Universal Protocol initiative. We believe in a future that empowers individuals to become the next generation of stablecoin auditors, and global confidence and standards this will bring to the Alliance.”

Digital assets like bitcoin cash and ethereum operate on disparate networks that currently cannot communicate with each other. Collaboration in meaningful ways without costly workarounds remains difficult, resulting in critical inefficiencies. Universal Protocol Platform has a solution to solve this communication problem, one that will enable all existing cryptocurrencies to become available, and fungible, on one blockchain network: the introduction of Proxy Tokens.

JP Thieriot, CEO of Uphold, added: “The early days of the internet were very similar to the world of blockchain today, with many different technology platforms fragmented and incapable of communicating with each other. We believe that the Universal Protocol Platform is a technology that has the potential to connect blockchain technologies – much like the breakthrough of the TCP and IP protocols that drove the internet towards mass adoption. We are long term hodlers of UPT and look forward to supporting the Alliance for the long term.”

Howard Wu, Managing Director of Dekrypt and Founder of Blockchain at Berkeley, commented: “The group of companies and investors coming together to make this project a reality is impressive and shows the potential of this technology to solve the issue of cross-chain transactions. Dekrypt is excited to be a part of this initiative, help bring a highly-scalable solution to blockchain interoperability to market and support the Alliance as long term hodlers of UPT.”

Bitcoin.com Exchange has provided an initial exchange listing for UPT in November and will also support Universal Protocol Stablecoins, including the Universal Dollar (UPUSD), Universal Euro (UPEUR), in addition to a tokenized version of bitcoin core, the Universal Bitcoin (UPBTC). The platform will also support interoperability between the Ethereum protocol and the Simple Ledger protocol on Bitcoin Cash, as well as work to develop the Universal Yen (UPYEN).

David Shin, CEO of Bitcoin.com Exchange, commented: “UPT is a perfect example of how an alliance of strong and active members can come together to create higher utility for its respective users. The very concrete and practical work the Alliance has done, the successful track record of its members, and the overarching mission of the Alliance aligns well with the key criteria we look for at the Bitcoin.com Exchange and we look forward to supporting the family of UP tokens for the long term.”

Is this development good for the ecosystem? Share your thoughts in the comments section below.