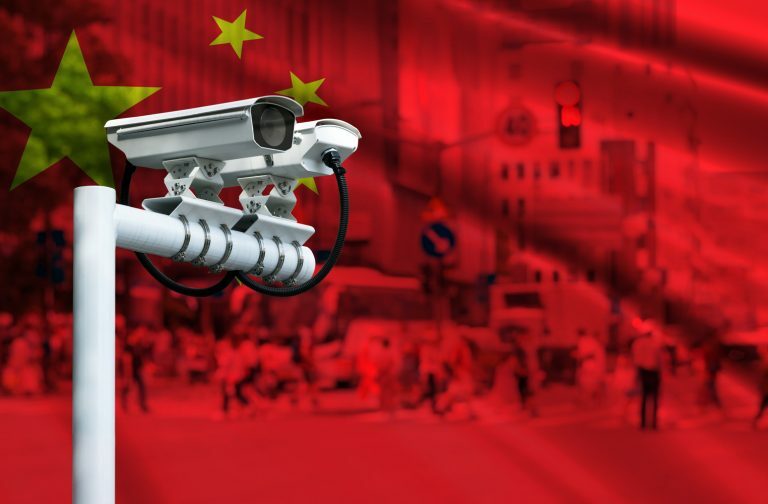 A source has reported to news.Bitcoin.com that the Chinese government is attempting to directly manage the crypto exchange industry in the country. According to the source, this could lead to frozen assets for U.S. account holders and others. Notably, Huobi Global’s website has announced that U.S. accounts “have been gradually disabled” due to compliance issues, and that they “will freeze all US user accounts from 13 November 2019 (GMT+8) onwards.” The anonymous source maintains the motivations for the move go deeper than mere compliance with U.S. standards.

As Huobi Global and Chinese crypto investment community Bishijie.com recently reported, U.S. accounts on the exchange will soon be frozen. The company had already begun disabling user capabilities prior to the notice. Traders have until November 13 to move their assets from the exchange, and the Huobi blog post details the protocol as well as how to sign up for the U.S.-compliant version, Huobi US.

While the creation of and migration to U.S.-specific exchanges for compliance purposes is not unusual, a Hong Kong-based source and OTC trader informs news.Bitcoin.com that there is more to the story, and it is not only U.S.-based traders who should be concerned.

Government Management of the Crypto Industry

The source most notably told news.Bitcoin.com that according to an insider, the Chinese Communist Party (CCP) is stepping into managerial positions at popular crypto exchange Huobi:

With the situation in Hong Kong volatile, fear among crypto traders is pronounced and some worry markets will be overtaken. According to the anonymous source, the CCP is moving to:

Take every leading company in the [financial] industry. Alibaba. Tencent.

Do you think Chinese exchanges will be, or already are, compromised by the CCP? Let us know in the comments section below.